We guess you all know that Qualcomm has released the second-generation Snapdragon 8 platform. The Snapdragon 8 Gen 2 is a true beast ready to beat all its rivals. On the other hand, MediaTek released the Dimensity 9200 some time ago. Its performance reached the ceiling as well. Both chips come with GPUs that support hardware-level light-tracing technology. However, judging from the benchmark results, despite the performance increase, these two chips are still far away from the A16. But we also have to say that the difference is not significant. 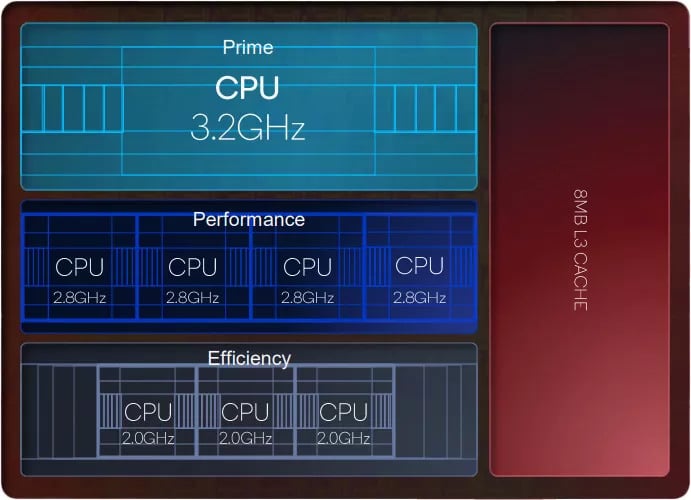 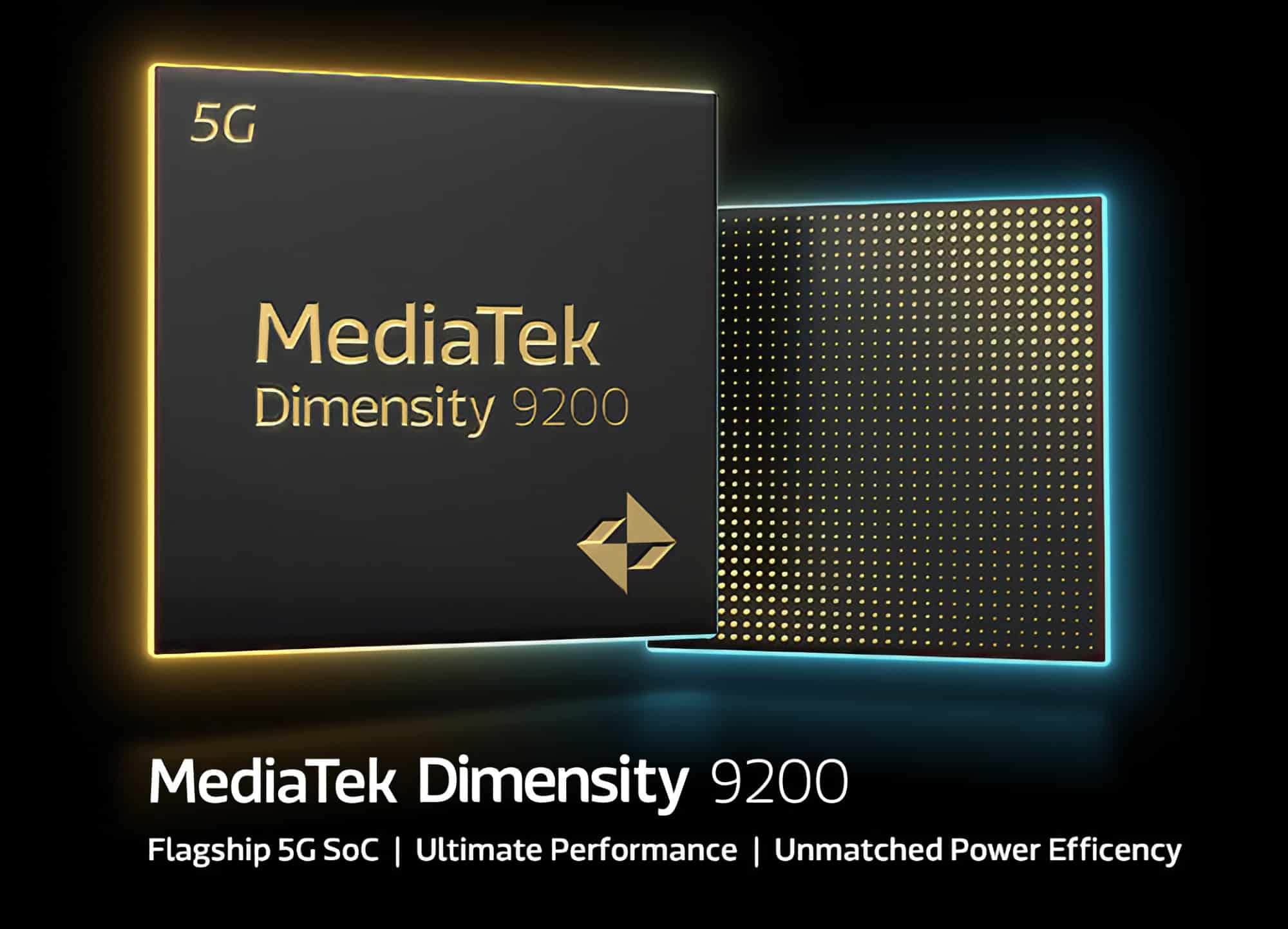 The parameters on the paper prove that these two chips come with improved performance. This statement refers not only to the performance but also the power consumption. These two have been the problem of Android users for a long time. Unfortunately, both still failed to surpass Apple’s latest A16 chip in terms of benchmark points. 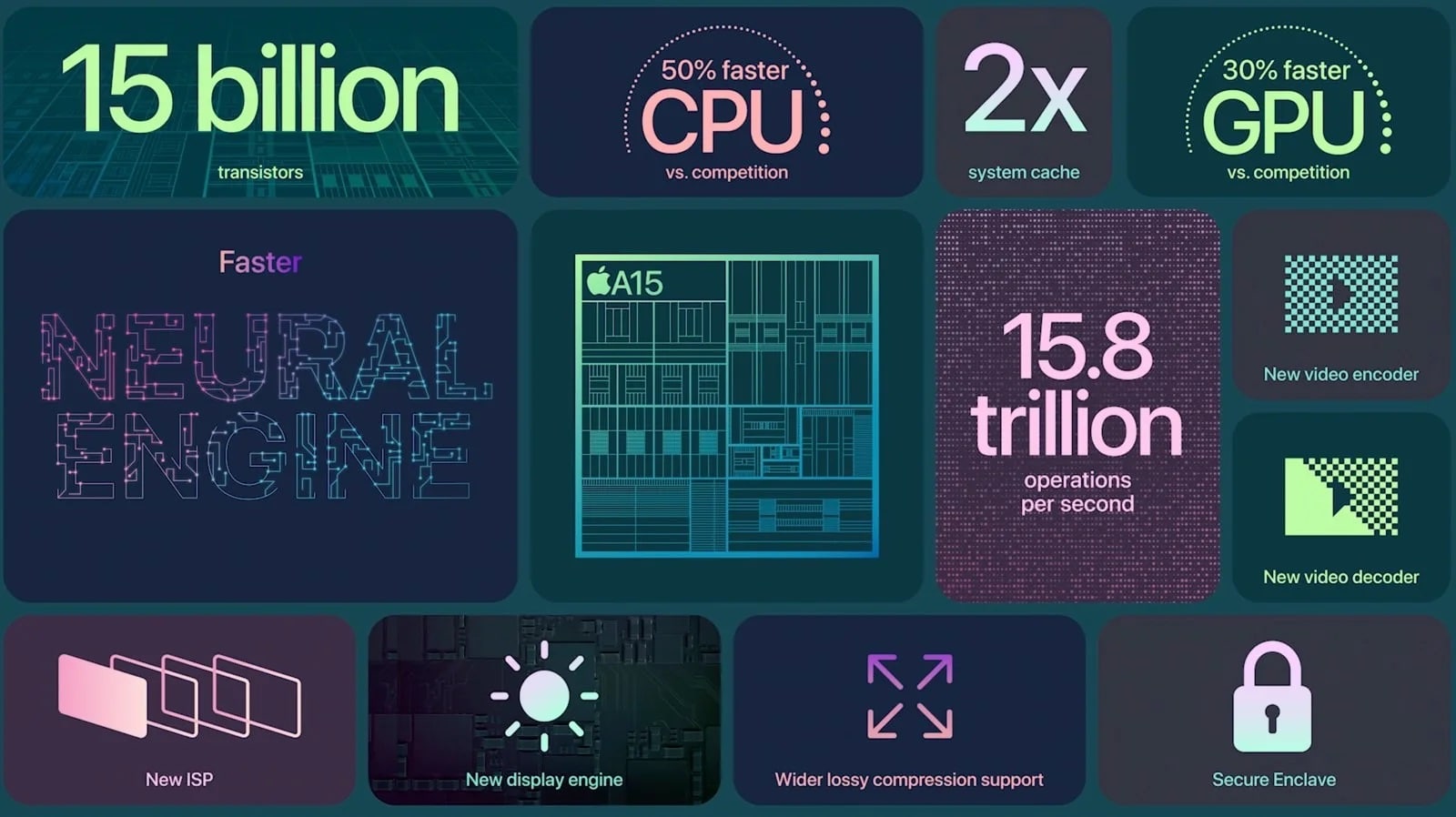 The number of transistors in the A16 chip will increase from 15 billion to 18-20 billion, and at the same time, its CPU speed is increased by 15%.

In addition, the A16 bionic chip is composed of two high-performance cores and four high-efficiency cores. It is very suitable for running graphics-intensive games and apps. The new 16-core neural network engine has a processing capacity of up to 17 trillion operations per second. This chip can provide higher performance with extremely low power consumption.

Compared with the previous generation, the A16 is actually not a big upgrade and even has a regression in terms of energy efficiency ratio. But the number of transistors is still far beyond the MediaTek Dimensity 9200. As for the Qualcomm Snapdragon 8 Gen 2, we have no information concerning a specific number of transistors.

Comparing Apple A16 with other two chips 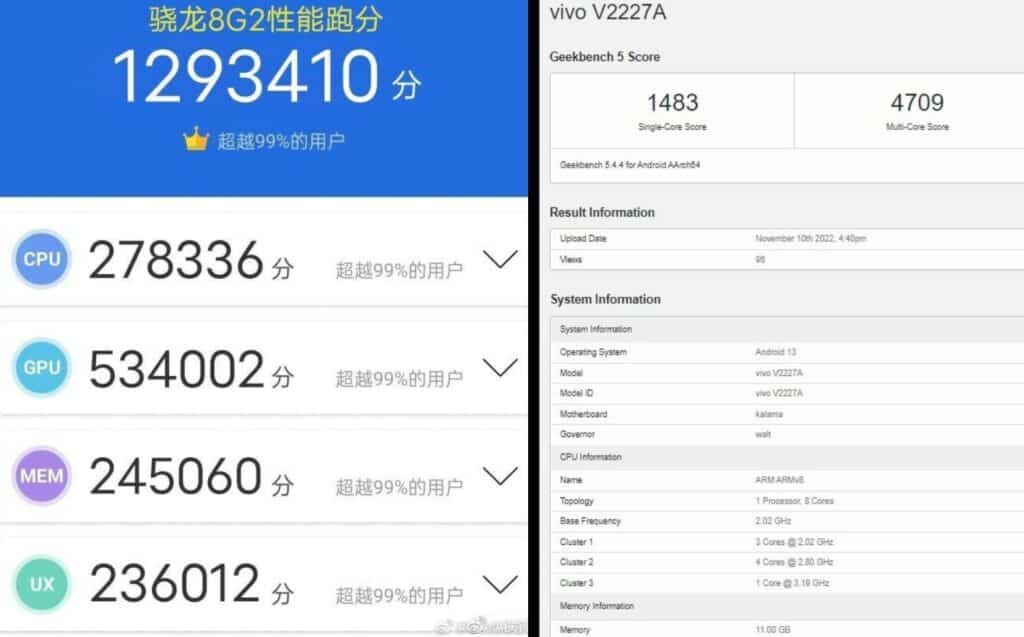 Honestly, these two perform pretty well. But none of them can beat the Apple A16.

The Apple A16 scored 1874 points in the single-core and 5438 points in multi-core tests in GeekBench 5. Both single-core and dual-core results are much higher than those of the Dimensity 9200 and Snapdragon 8 Gen 2. Even the iPhone 13 Pro with the A15 chip on the iPhone 14 standard version has a single-core score of 1709. This also shows that Qualcomm and MediaTek have a long way to go to surpass Apple’s A-series chips in terms of CPU performance. 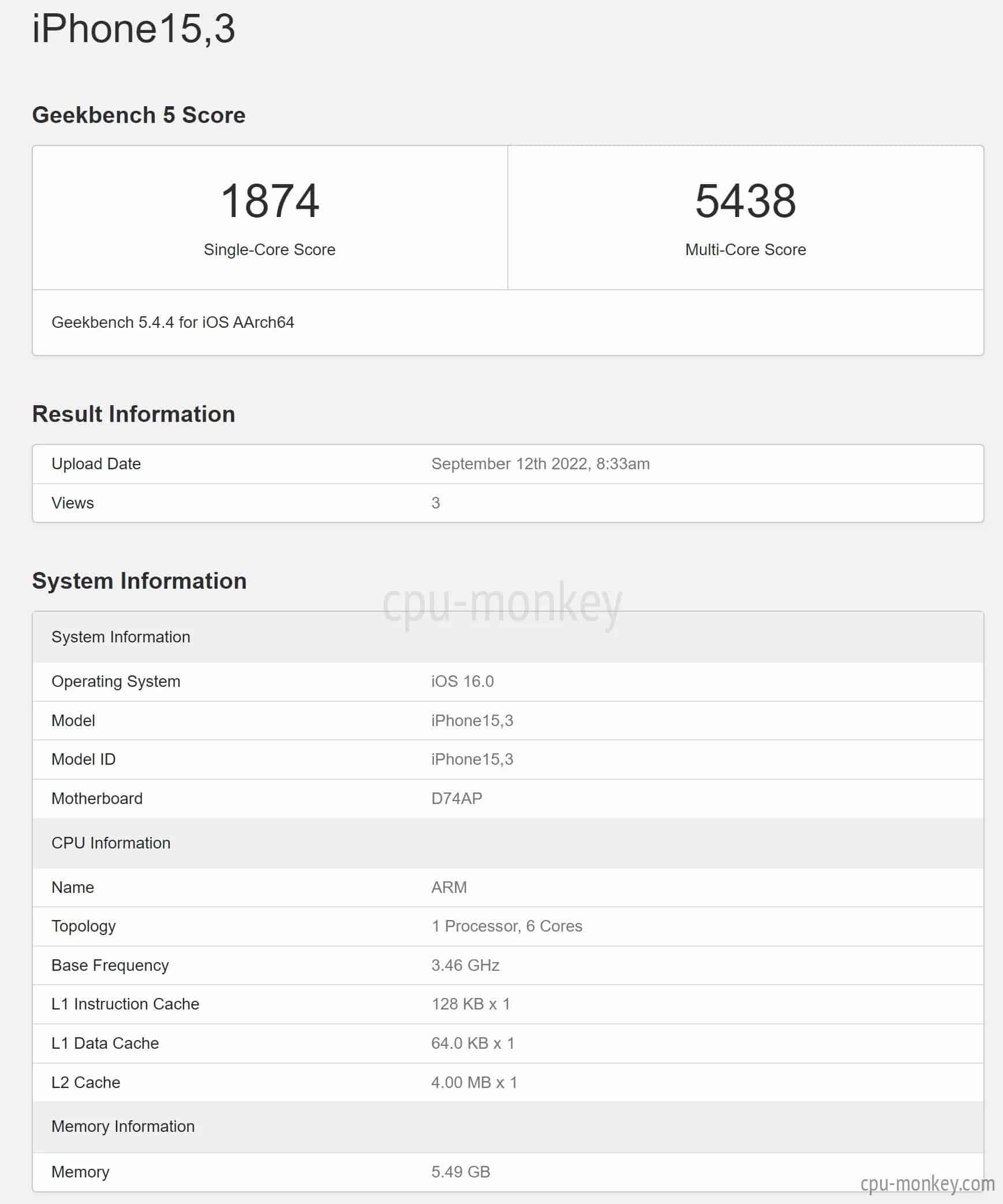 But users don’t need to despair. The new Dimensity 9200 and Qualcomm 8 Gen 2 have a huge upgrade in terms of GPU performance. Especially the Dimensity 9200, in the GFXBench 5.0 test, scored 66.4 frames. The A16 scores 53.3 frames, while the A15 scores 53.6 frames. The difference is noticeable.

Both the Dimensity 9200 and Qualcomm 8 Gen 2 support hardware-level light-tracing technology. The exploration of GPU can bring a better user experience to Android users. However, this does not mean that the difference in CPU performance between Android and Apple can be ignored.