Home News Honor 80 will be attractive both externally and internally

Honor 80 will be attractive both externally and internally

In a week, on November 23, Honor will hold a new event and introduce many new products. They will include both hardware and software. As for the latter, the company will show the new MagicOS system. However, we are waiting for the Honor 80 series. Though many of us have been thinking that the company will use the yet-to-come Snapdragon 8 Gen 2 chip, today, we learned none of the models in the series would sport that chip. Instead, the Honor 80 Pro will be powered by the Qualcomm Snapdragon 8+ Gen 1 flagship chip. 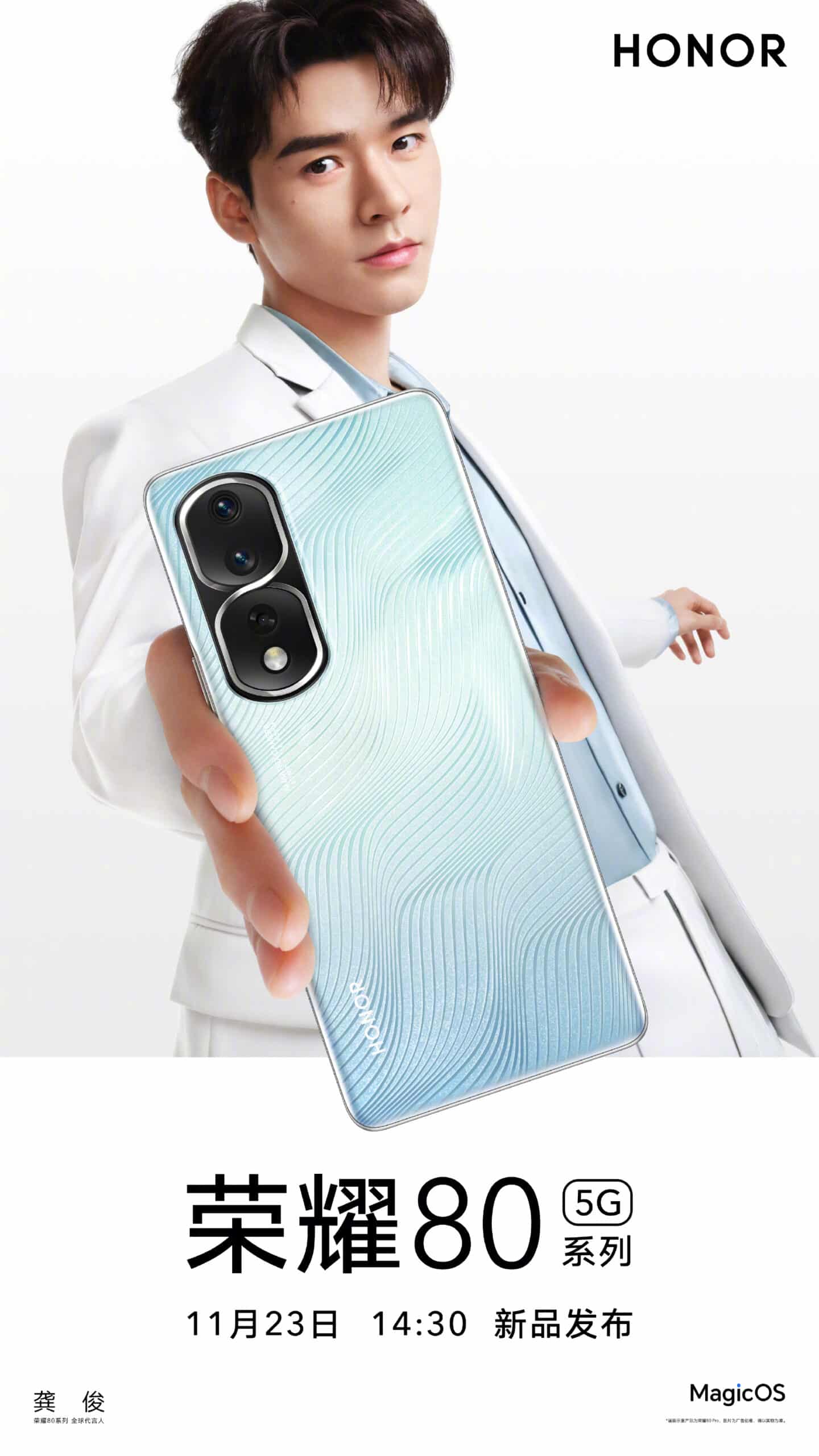 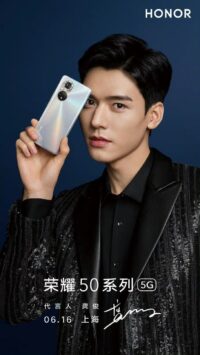 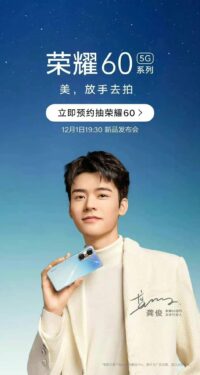 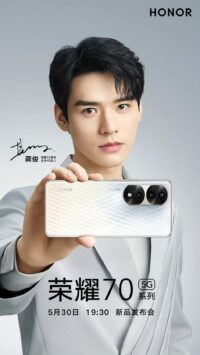 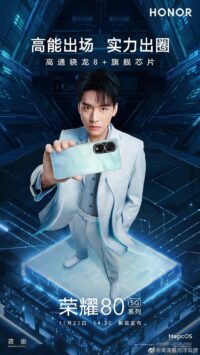 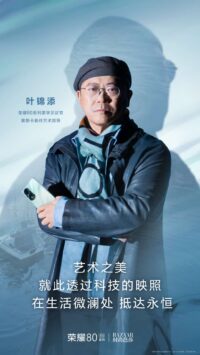 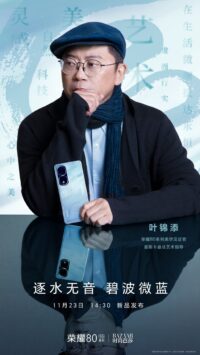 Externally the series will look outstanding. On the front, it will use a “pill-shaped” camera module. On the opposite side, we can see an “8-shaped” camera. The texture on the back of the fuselage is like blue waves, which makes the phone catch our eyes. This variant will come with a 50-megapixel dual camera on the micro-curved screen, a rear-mounted 160-megapixel f/1.8 triple-camera, and a 66W flash charging solution.