November is promised to be hot. This month, we will meet with the new flagship mobile chips. MediaTek has already announced its version. So it’s the right time to see what Qualcomm is offering. It will happen on November 14. As you guess, once these companies take the wraps off their new chips, the major Android smartphone makers will begin announcing their smartphone one after another. For instance, on November 22-23, Honor will host the MagicOS and flagship new product launch conference. At the event, it will release the new Magic OS system and bring at least three products: the Honor 80 series of smartphones, the new folding screen handset, and a new tablet.

Today, a Chinese tipster said that the Honor 80 series would come with the Qualcomm Snapdragon 8+ Gen 1 flagship processor and a major upgrade in imaging. According to various sources, the series will sport a 160-megapixel main camera instead of the previously reported 200-megapixel camera. There will also be a 50-megapixel dual camera on the front. So we guess the phone will use a pill-shaped screen design. 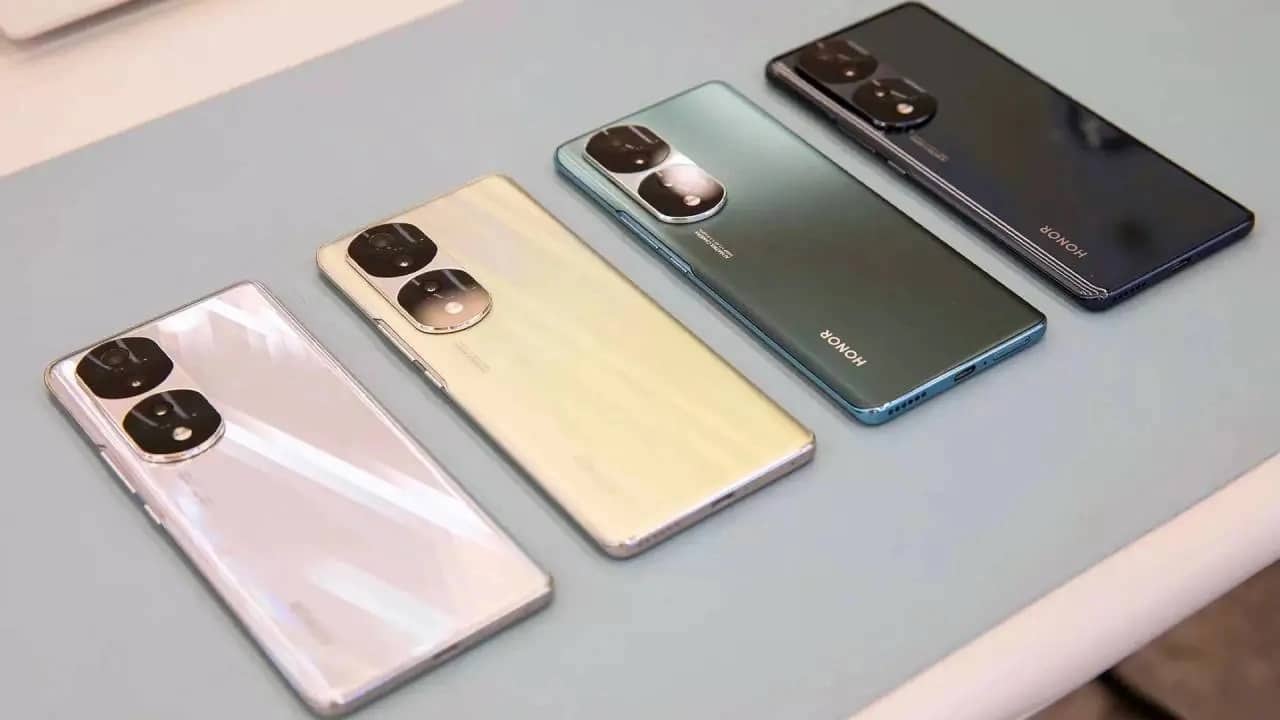 Other than that, the Honor 80 series will have three versions: the SE model, the vanilla version, and the Honor 80 Pro. They all will come with different chips, namely the MediaTek Dimensity 1080, Qualcomm Snapdragon 778G+, and Snapdragon 8+ Gen 1, respectively.

In addition, the Honor 80 series will have a 1.5K high-frequency dimming screen. In other words, the phone will provide 2K resolution content but consume power like a Full HD screen. The battery inside the handset will support 100W super-fast charging.

Finally, in terms of pricing, the Honor 70 Standard Edition with 256GB storage and the Snapdragon 778G+ processor costs 2699 yuan ($372). The price of the Honor 80 should be identical to the latter. But we also shouldn’t rule out the possibility that the series’ starting price might be higher.