On December 15 last year, OPPO released its first folding screen smartphone, namely OPPO Find N. It came with a Snapdragon 888 processor, a 7.1-inch foldable inner screen, and a 5.49-inch outer screen. The lowest version came for 7699 yuan ($1063). However, it was a year ago. So this is the right time to start talking about the follow-up model, the OPPO Find N2.

From a Weibo tipster, we can learn that the OPPO Find N2, codenamed “White Swan,” and a vertical folding screen smartphone codenamed “Dragonfly” has gone to trial production. Among them, the OPPO Find N2 foldable device will have three colors – black, white, and green. 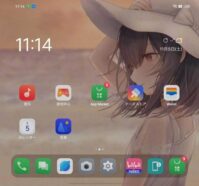 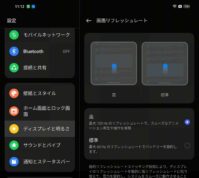 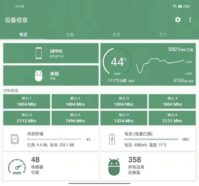 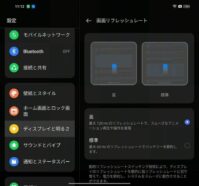 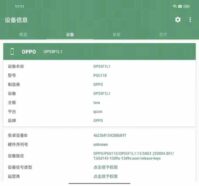 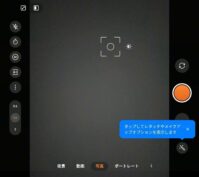 At the same time, the clamshell model codenamed “Dragonfly” will come in three other colorways – black, white, and purple. The blogger also said that the two folding screen phones would be powered by Qualcomm Snapdragon 8+ Gen 1 processor. Yes, this is the same processor we can find on multiple flagship phones. Though it’s not the most powerful Android chip, it can still provide outstanding performance. We say it’s not on the top of the list because the MediaTek Dimensity 9000+ has beaten this chip in various benchmark platforms. Now, it ranks second. Also, in mid-November, Qualcomm will uncover the next-gen Snapdragon 8 Gen 2 chip. Thus, the upcoming OPPO foldables won’t sport the latest chips.

Apart from the mentioned chip, our protagonist will come with 12GB of RAM and 256GB of native storage. In this sense, we can say that none of the hardware configurations reaches the Android camp ceiling. There will also be a 7.1-inch LTPO AMOLED internal screen with a refresh rate of 120Hz, ColorOS 13 based on Android 13 out of the box, etc. We think the phone will sport the Mariana X ISP chip, come with the Hasselblad Kazakhstan Soviet name, and adopt a side fingerprint scanner. The assumed release date is December 2022. 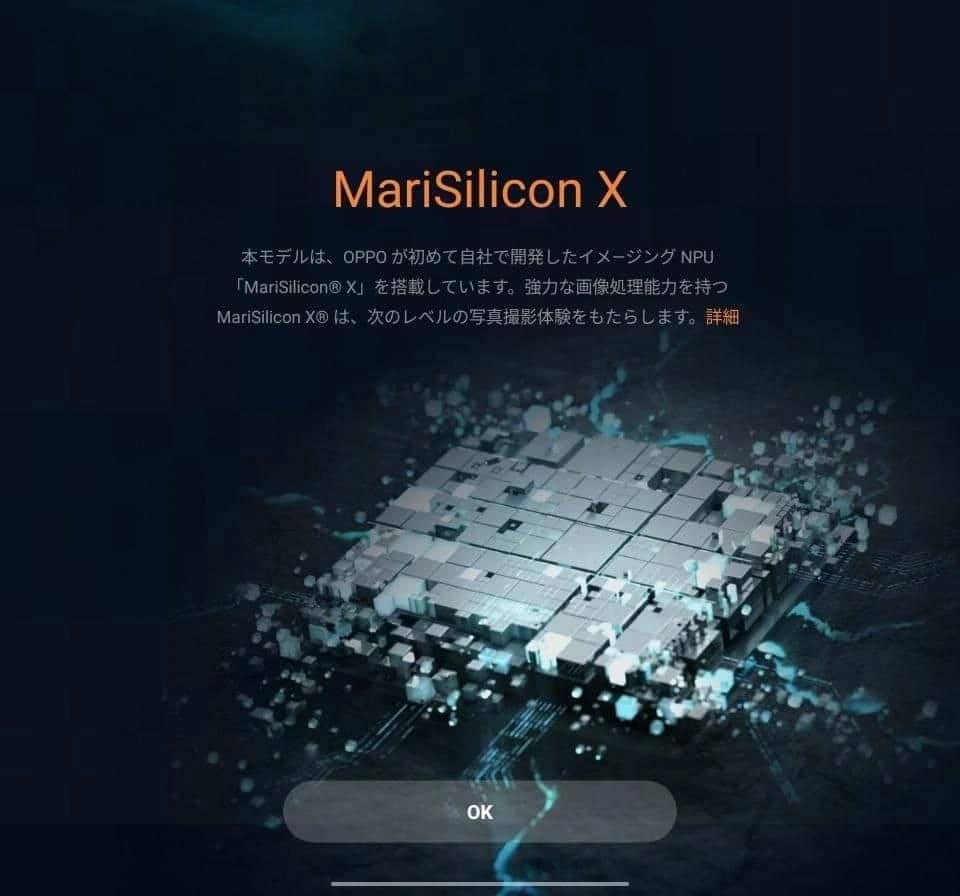