Xiaomi is among those smartphone vendors that are going to uncover multiple smartphones with the Snapdragon 8+ Gen 1 chip in the second half of the year. When saying this, we mean both Xiaomi and its sub-brand, Redmi. And we shouldn’t rule out the possibility that POCO will join the race as well. Anyway, we know that Xiaomi has already prepared at least two models in face of the Xiaomi Mi 12 Ultra and the Xiaomi Mi 12S. The former will be a very powerful camera phone, while we still do not know what positioning the latter will have. They are scheduled to come in July. So what about the Redmi phone?

As for the Redmi Snapdragon 8+ Gen 1 flagship, a Weibo tipster said that Redmi will launch its own model much later than the Xiaomi Mi 12 Ultra. Thus, it won’t see light until August.

This phone should be a small iteration of the K50 series. Due to the Qualcomm Snapdragon 8+ Gen1 chip, it will provide better performance than other models in the lineup. 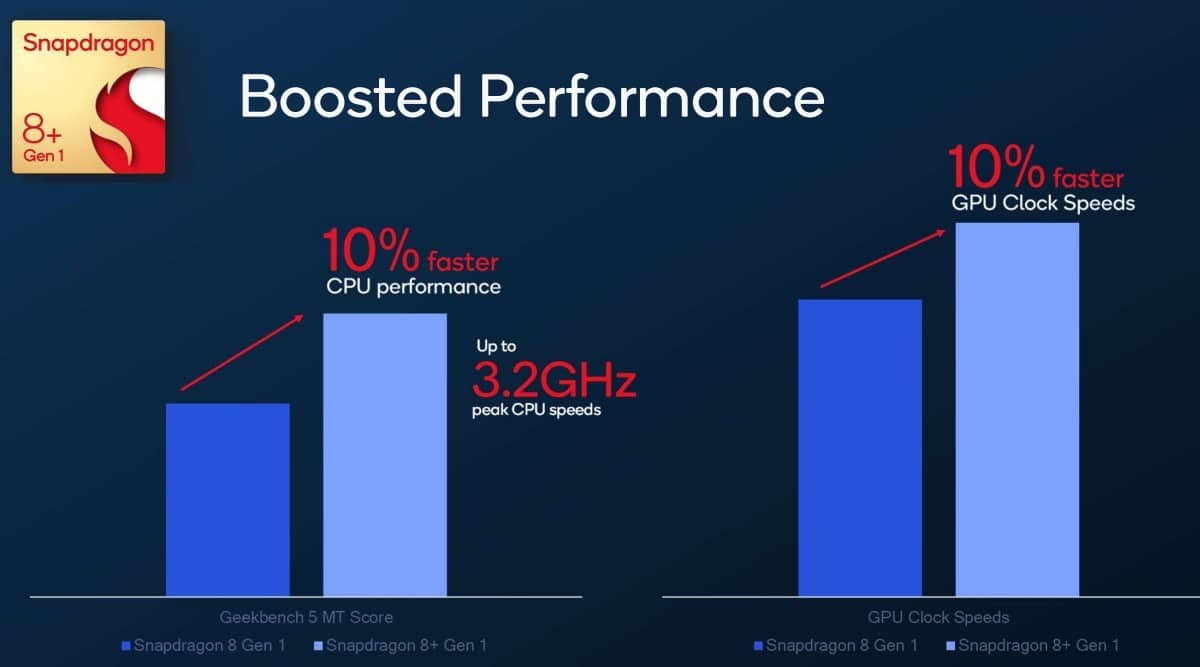 Once come, it will be the most powerful 5G chip in the Android camp. The new Redmi Snapdragon 8+ Gen1 will be the king of the new generation of cost-effectiveness.