Samsung Galaxy S23 will use only Snapdragon 8 Gen 2 chips

As the Qualcomm Snapdragon Summit is approaching, the Snapdragon 8 Gen 2 flagship chip has attracted widespread attention. Very soon, we will see many new flagship phones, and the upcoming Qualcomm chip will mainly power them. Though Samsung won’t be the first manufacturer to debut the processor we are talking about, it will be among the first. Today, from a Korean operator KT’s leaked poster, we can see that Samsung will hold an Unpacked event on January 5 next year. As you guess, the company will announce its next-gen flagship smartphone series, the Galaxy S23. 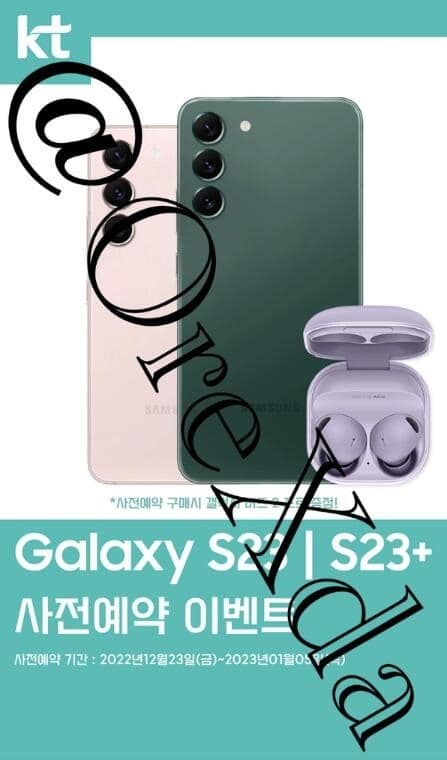 No Exynos chip on the Samsung Galaxy S23

Samsung and Qualcomm have been cooperating for ages. It seems nothing can interfere with this two from working hand in hand. Though Xiaomi and Motorola have begun debuting Qualcomm’s flagship chips, Samsung never faces a chip shortage problem or anything like this. The coming models will be no exception. Moreover, Samsung doesn’t like increasing the battery capacity of its smartphones frequently. But it seems this year, the upcoming models will get another upgrade.

In the past few days, we learned that Samsung is currently expanding the market share of its Exynos platform through the 5nm and 4nm nodes. However, due to the low yield of the 4nm version, the heat dissipation and performance are not up to standard. The company has decided to exclude the Exynos 2300 version of the Galaxy S23. Instead, all models will be powered by the yet-to-be-announced Snapdragon 8 Gen 2. 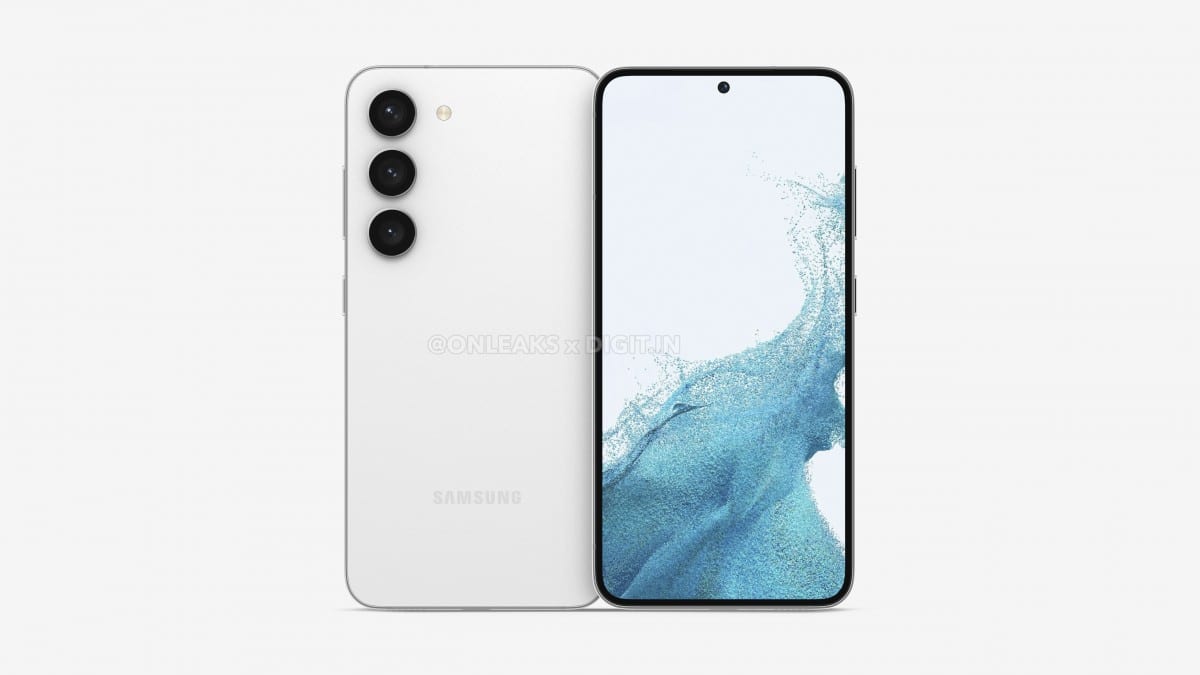 Qualcomm Chief Financial Officer Akash Palkhivala said that Samsung’s share of using Qualcomm chips would increase from 75% of the Galaxy S22 series to a global share. In simple words, the Galaxy S23 series will all use only Qualcomm processors. In turn, Samsung will use this period to improve its Exynos chips and manufacturing node.