MediaTek’s most powerful chip is the Dimensity 9000+. It even beats the Snapdragon 8+ Gen 1 on all benchmark platforms. However, Qualcomm will release a new-gen chip as soon as next month. In order to keep the competition pace, the Taiwanese manufacturer will release its representative in the face of the Dimensity 9200. While all major smartphone makers are struggling to become the pioneer of the upcoming Snapdragon chip, VIVO has decided to debut MediaTek’s processor.

Today, the most popular Weibo tipster said that the MediaTek Dimensity 9200 scored over 1.26 million points on AnTuTu. Thus, the performance will be upgraded noticeably. 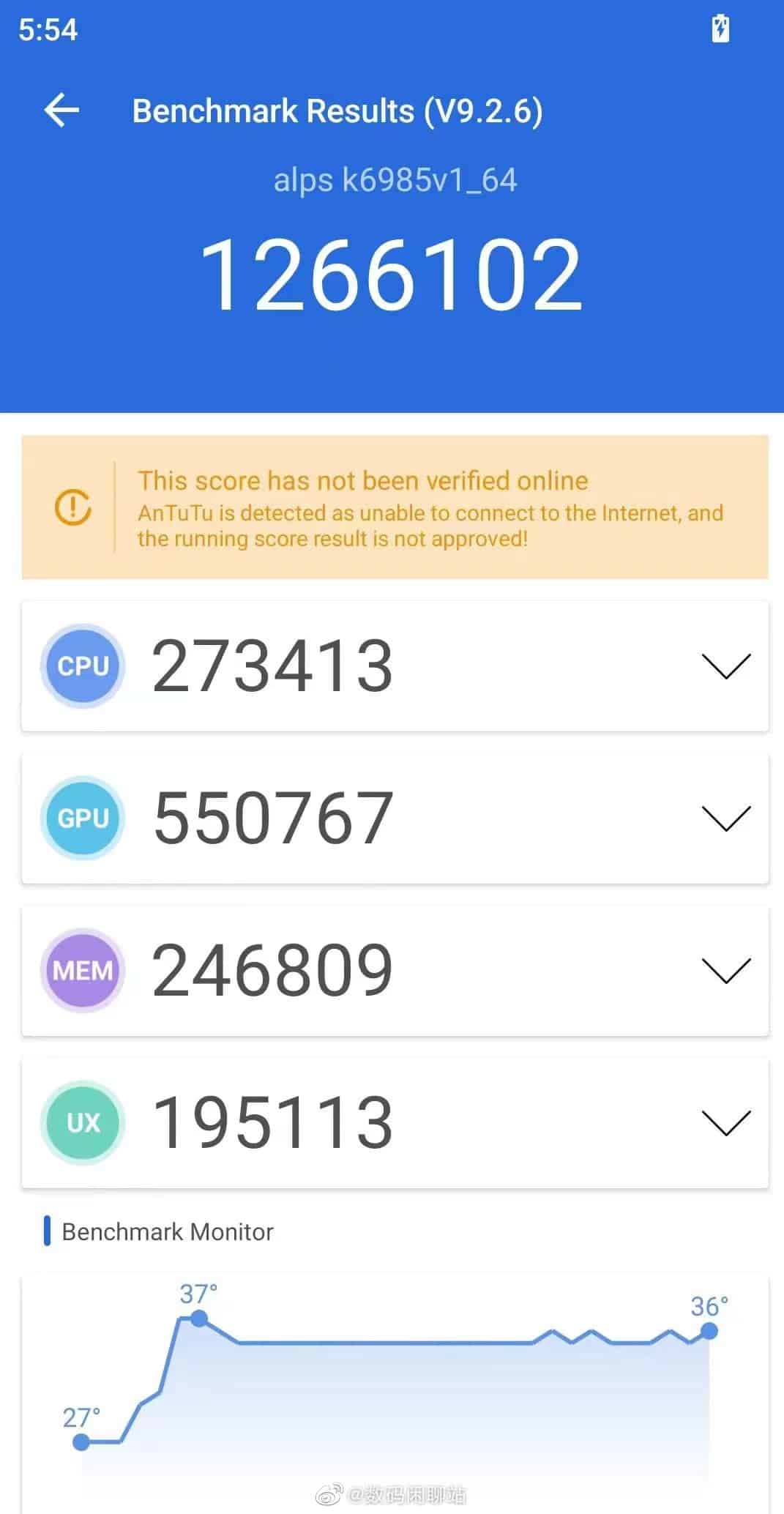 In terms of cache, the L2 cache capacity of the Cortex-X3 has also been increased from 512KB to 1MB. At the same time, the L3 cache capacity has reached 8MB. Compared with the previous generation, we think there will be a 25% improvement in performance.