Gone are those days when Huami was associated with Xiaomi. Yes, this company has been manufacturing Xiaomi’s smartwatches and smartbands. But it also developed its own brand, namely Amazfit. It’s already a few years since this lineup has nothing in common with Xiaomi and designs and launched its own wearable products. For instance, today, it released a new smartwatch called the Amazfit Yuewo GTS 4 mini (or simply Amazfit GTS 4 mini). The latter costs 649 yuan ($90). 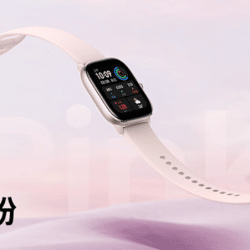 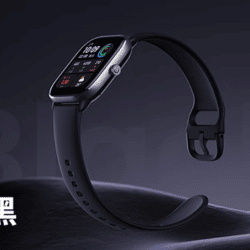 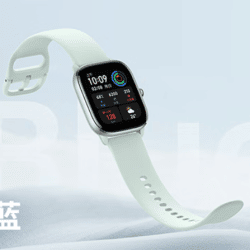 The GTS 4 mini has four colorways – White, Light Night Black, Cherry Blossom Pink, and Dream Lake Blue. It is also as light as 19g and as thin as 9.1mm. The chassis is made out of metal, while the traps use silicone material. The 270mAh battery inside can last up to 14 days when used normally. In GPS mode, it will last 21 hours.

On the top, the GTS 4 mini sports a 1.65-inch AMOLED color screen with a 309 PPI of pixel density. You can also choose from various watch faces. 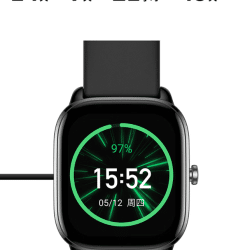 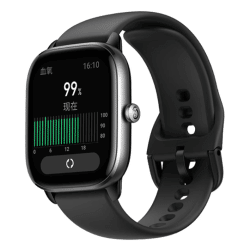 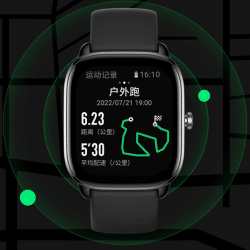 The price hints that we are dealing with a full-featured smartwatch. It is. And there are tons of sports and hearth tracking features. For instance, the watch supports 120+ exercise modes. It can automatically detect 7 of them. There is a special PeakBeats exercise algorithm that can learn the data analysis of the user’s maximum oxygen uptake, recovery time, exercise load, and exercise effect. 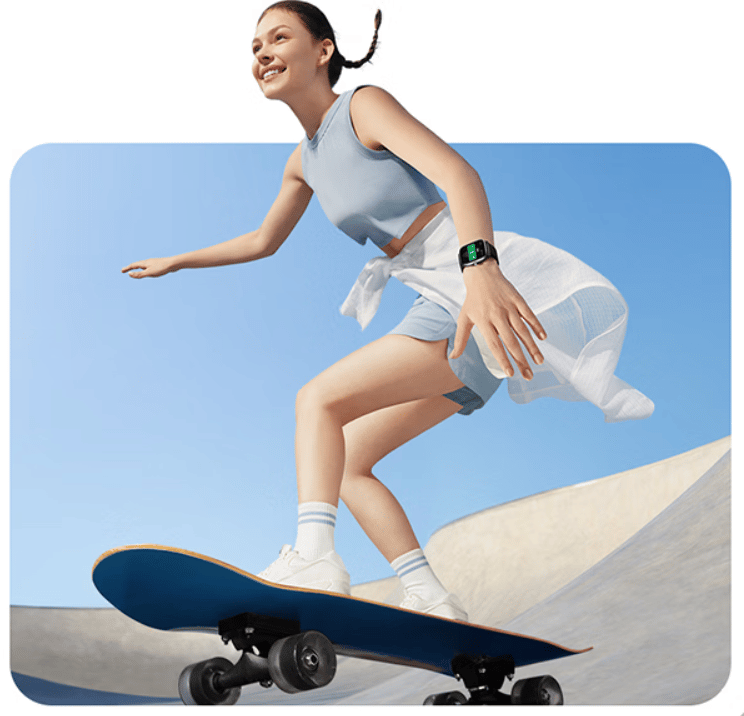 The GTS 4 mini has an independent GPS. So even without a smartphone, it can accurately record the movement trajectory. It supports five satellite systems: GPS, GLONASS, GALILEO, QZSS, and Beidou.

The GTS 4 mini watch will be available for pre-sale on October 24 and will commence shipping on October 31.