Like the GTR 4, the Amazfit GTS 4 not only supports six-star dual-frequency positioning but also comes with a metal body. A special polarization positioning technology could solve the contradiction between the delicate metal body and the precise GPS signal. The six-star positioning system includes GPS, Beidou, GLONASS, Galileo, QZSS, and Navic.

The smartwatch is the world’s first to come with dual-frequency right-handed circular polarization technology. This technology has been previously found on vehicles such as vehicle and aircraft navigation equipment. It has several patents. 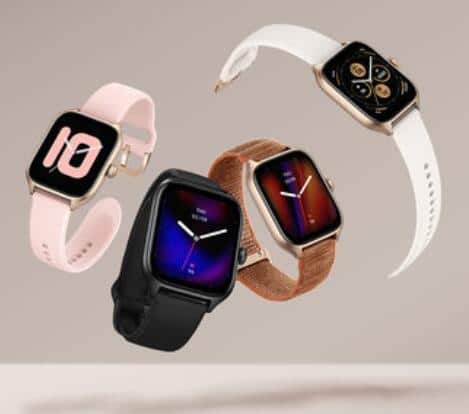 As for design, the Amazfit GTS 4 uses an aerospace-grade aluminum alloy body and an amber-style crown, showing a gem-like luster. It is as thin as 9.9mm and as lightweight as 27g. On the top, it hosts a 1.75-inch high-definition AMOLED display, providing 150+ dials. 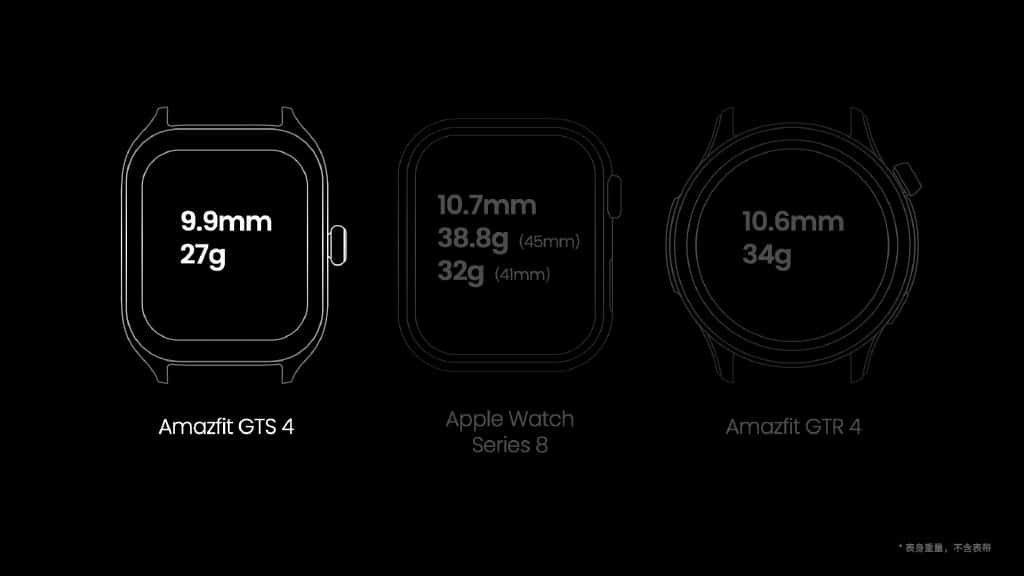 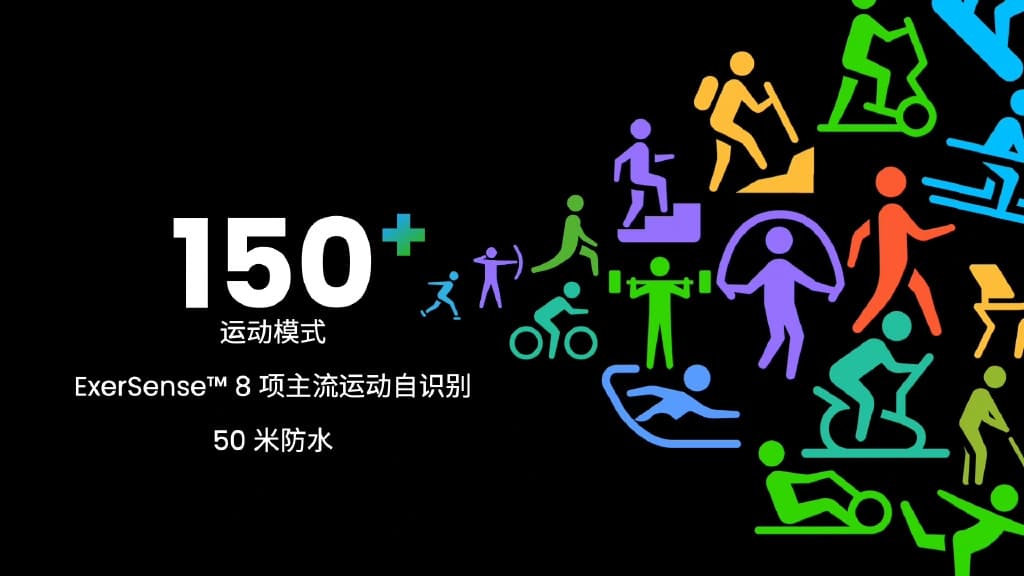 Huami has been in the smartwatch market for a long time. So it is logical that the company has developed multiple technologies. For instance, this watch comes with an ExerSense motion automatic recognition algorithm. The latter can intelligently recognize eight motion modes and automatically record the corresponding motion data and motion trajectory without manual activation.

The newly added playground lap mode can provide professional lap data for runners who focus on training and improvement.

Apart from sports features, the watch is also rich in terms of health monitoring. This watch comes with a new generation of BioTracker 4.0 PPG bio-tracking optical sensors; it has a PumpBeats blood pressure monitoring engine. Of course, other common health monitoring features exist. 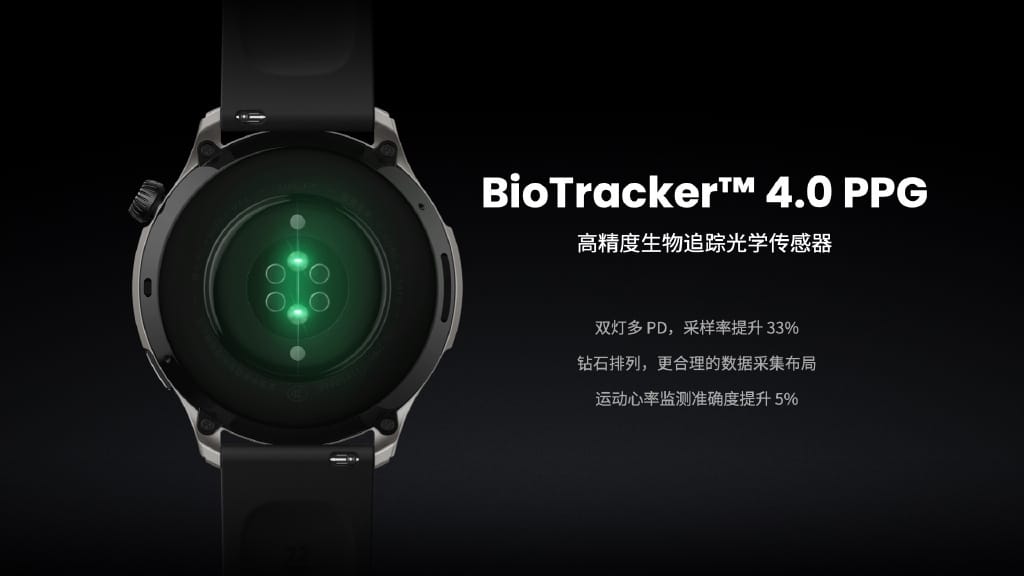 It is worth noting that the Amazfit GTS 4 is pre-installed with Zepp OS 2.0. This is a special operating system developed by the company for smartwatches. 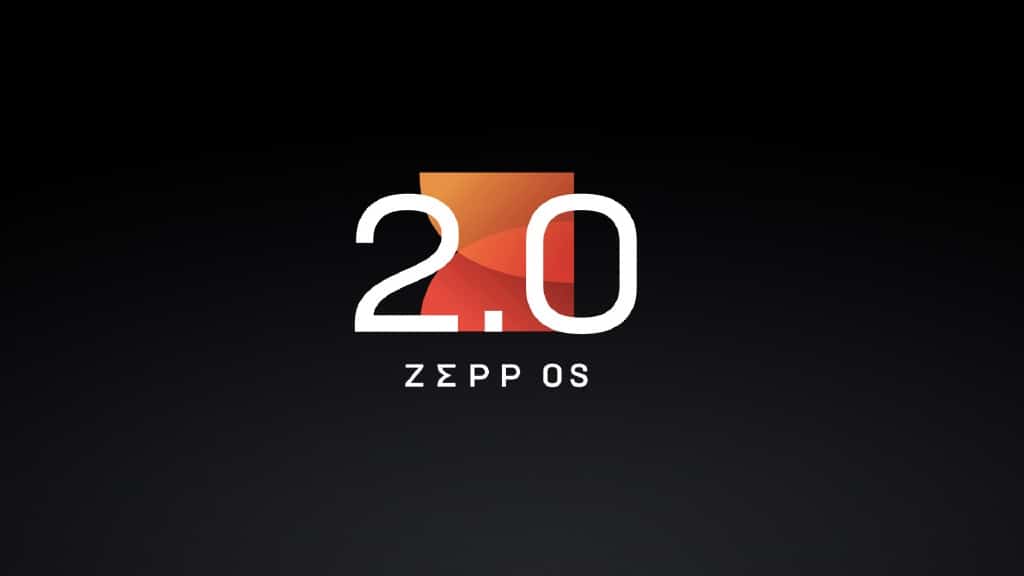 Due to the built-in NFC chip, it can become a very useful device when paying for various services.

Now, this new smartwatch has been listed on major e-commerce platforms such as Tmall and JD.com.