Home News Redmi Pad leaked in photos ahead of launch

Redmi Pad leaked in photos ahead of launch

On October 4, Xiaomi will release a new tablet at a special conference in three days. We are talking about the first tablet product of Redmi called the Redmi Pad.

𝑻𝒉𝒆 𝑹𝒊𝒈𝒉𝒕 𝑪𝒉𝒐𝒊𝒄𝒆 for Entertainment, Gaming, E-learning, and Browsing is here. 🤩
The #RedmiPad is launching on the 4th of October, 12 PM!

Tell us in the comments below what you would use the #RedmiPad for! pic.twitter.com/Z5sgR48sZy

Today, before the launch, a Twitter whistleblower Prince Maurya showed tons of photos of the upcoming tablet.

The Redmi Pad tablet will have two colorways of green and gray. On the back, it will feature an 8-megapixel camera, while the front camera is located on the longer side of the tablet. In other words, the company pays more attention to the experience of the Redmi Pad tablet when it is used horizontally.

Prior to this, we heard that a MediaTek Helio G99 processor would power the Redmi Pad. This processor is positioned as a low-end chip but can provide good performance. Also, on the front, the tablet will host a 10.61-inch 2000*1200 90Hz LCD screen with a maximum brightness of 400 nits. The 8000mAh battery inside will support 18W charging. Of course, the first Redmi tablet will leave the factory with MIUI 13 For Pad based on Android 12. 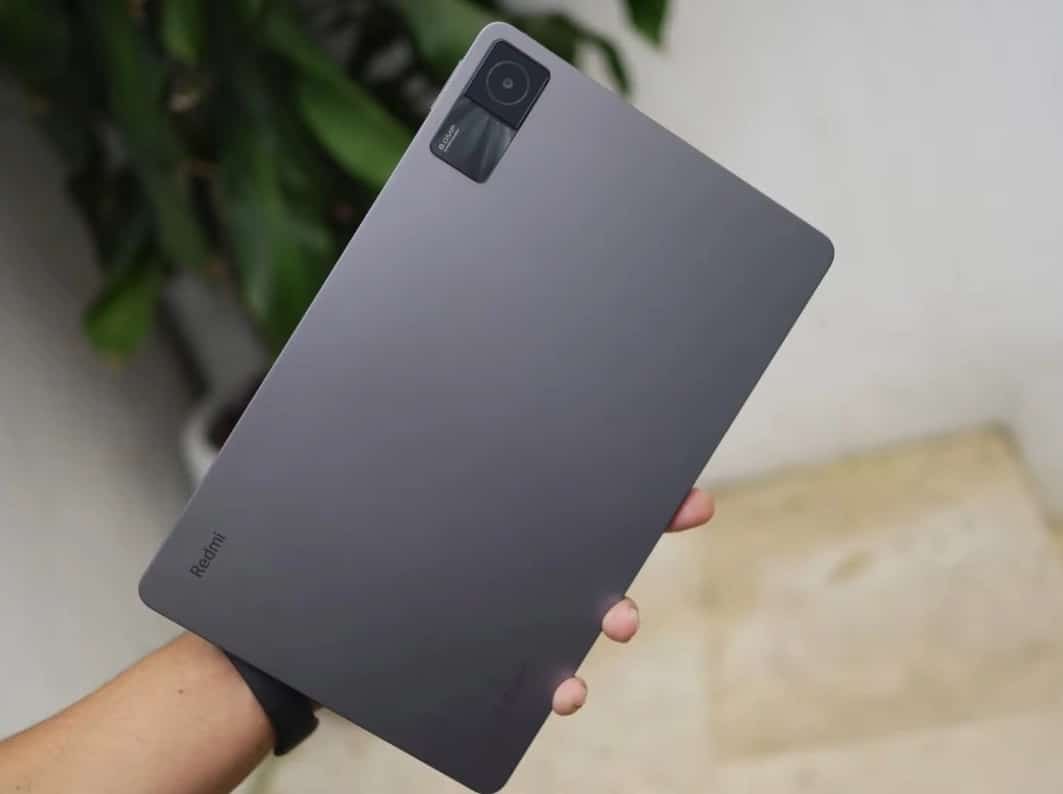 In terms of the overall appearance, the machine comes with a screen, of which the borders have equal width. The power button is placed on the vertical side, above the rear camera.

When looking at the tablet from the side, we can see that the Redmi Pad uses a right-angle middle frame. We also know that it will come with four Dolby speakers. The thickness of the body is 7.05mm, while the weight is 445g. As you can see from the picture below, there are two speaker openings above and below the fuselage. We can also see the Type-C interfaces. 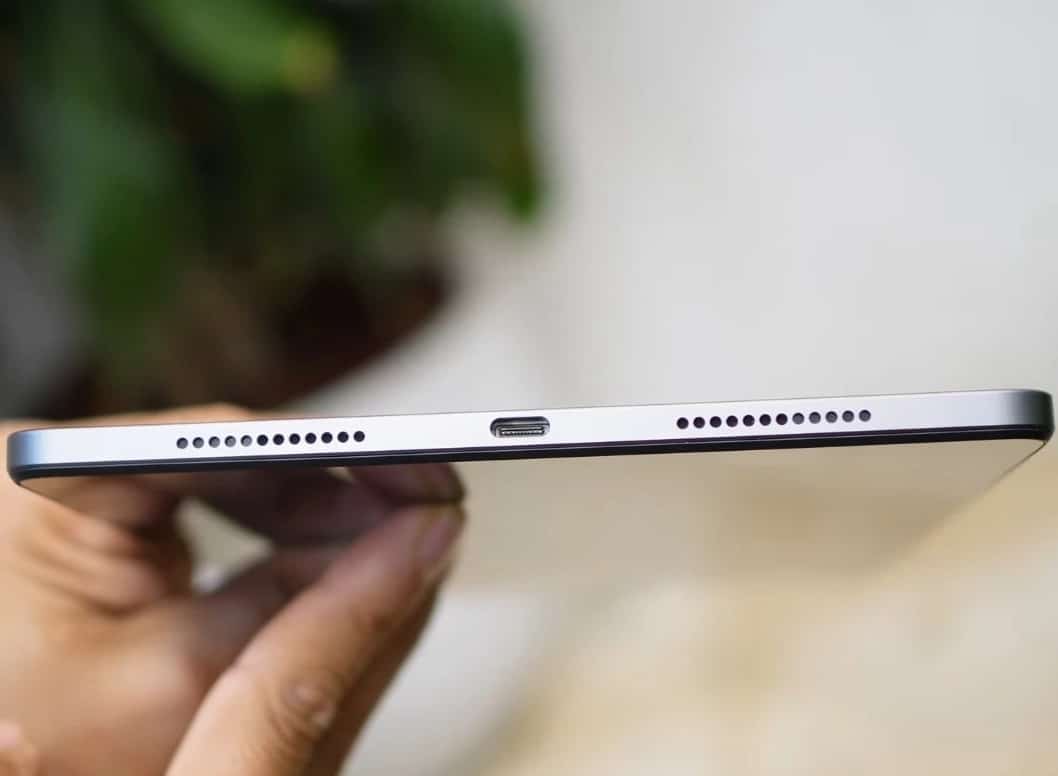 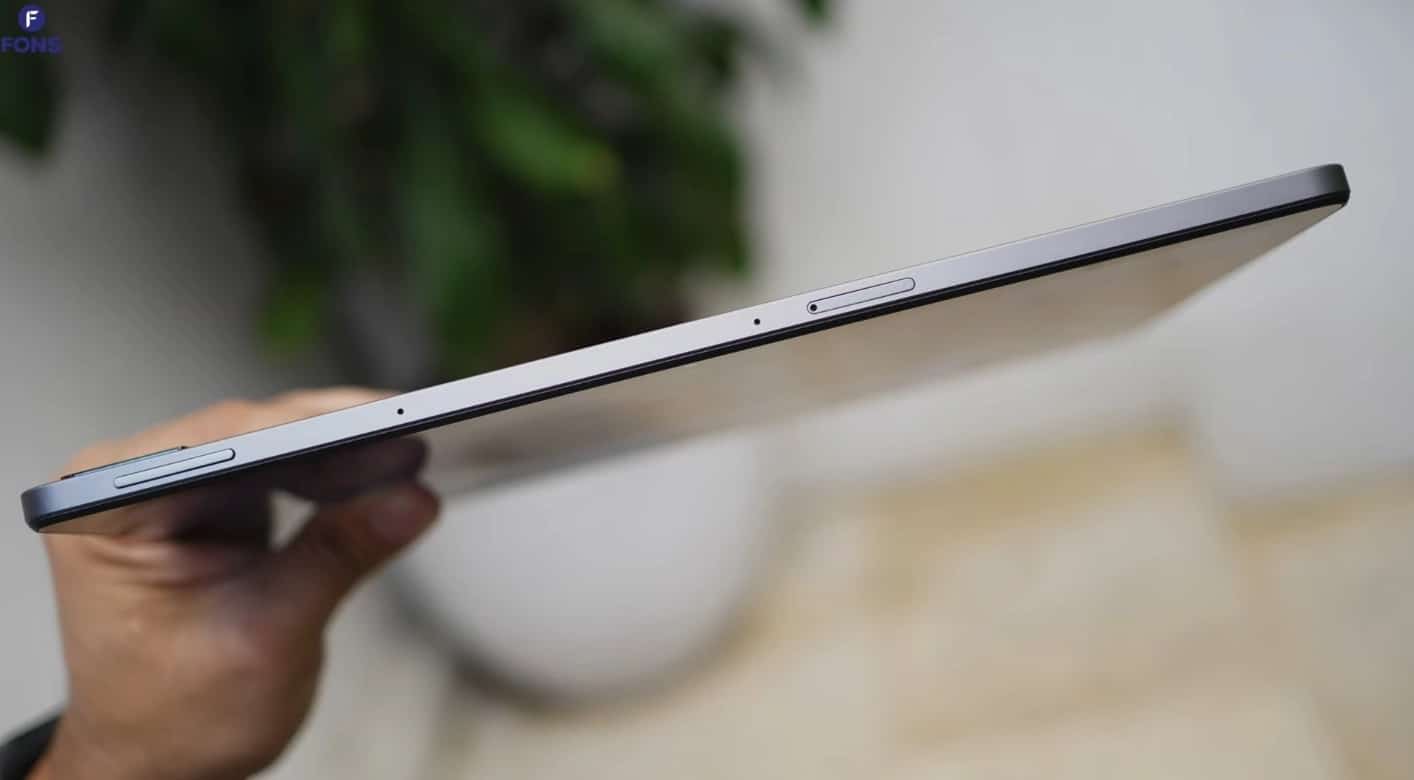 On the same day, Xiaomi will release the Xiaomi Mi 12T / Pro smartphone with a 200-megapixel main camera.