Moreover, a 200W charging phone will hit the market very soon. They should come our way from Xiaomi, OPPO, and other brands. Thus, all smartphone producers are in fierce competition. Each of them wants to grab more customers by offering better and faster-charging options. But today, we heard amazing news.

Huawei, Xiaomi, OPPO, and VIVO each have their own smartphone fast charging technology. But most of them are not universal. We mean they use customized technologies to improve the charging standard. So they have their own requirements for charging heads and power cords.

A few hours ago, a Chinese leaker said that the UFCS fusion fast charging agreement led by Huawei, Xiaomi, OPPO, and VIVO is about to land. For those who are unaware, this protocol is designed to provide fast charging compatibility between different manufacturers. The current general maximum power is 40W, which is incomparable with their respective private quick charging protocols of 100W and above. 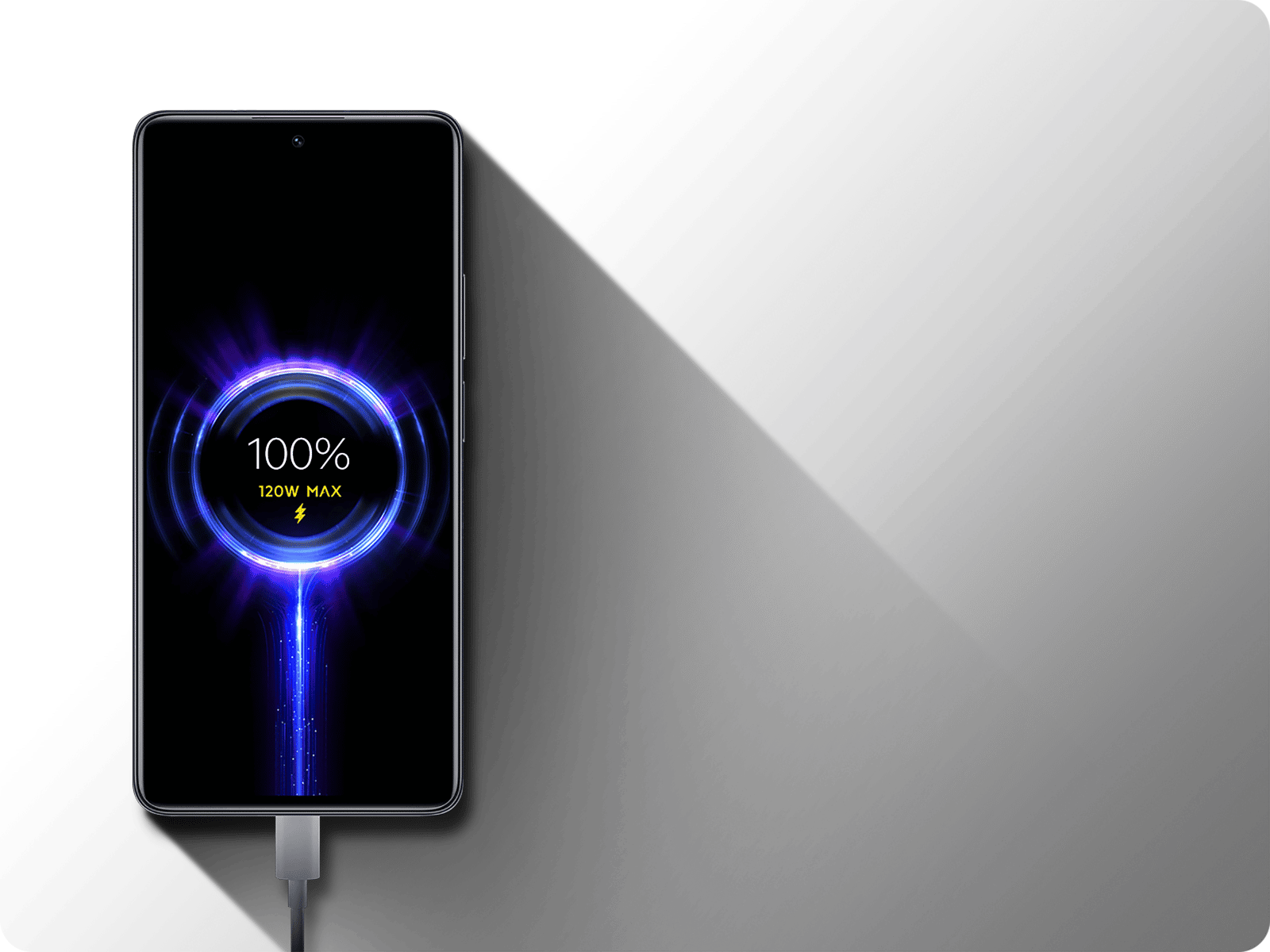 However, in the second stage of the UFCS fusion flash charging protocol, the general power can be increased to 65W.

So there is every reason to think that the universally supported charging power will be much higher in the upcoming stages.