The current Chinese smartphone brands not only focus on camera performance but also on fast charging. Unlike the processors, it’s impossible to make larger-capacity batteries without affecting the phone’s thickness. So it’s reasonable that Xiaomi and other brands are trying to increase the charging speed. Thus, the phones will have the same 4000-5000mAh capacity batteries but they will get energy faster.

There are several China-based first-tier smartphone brands that have introduced 100+W charging solutions. Moreover, there are even handsets that support 165W charging. But users want more. Today, we learned that the iQOO 10 Pro will become the world’s first smartphone supporting 200W charging. But Xiaomi is not going to fall behind. According to various sources, the first 200W charging head has already gone into mass production.

However, this doesn’t mean that the Xiaomi flagship phones coming in the second half of the year will come with it or support 200W charging. Nope. Currently, the fastest-charging smartphone of Xiaomi support only 120W charging. And it seems, the latter will remain the mainstream charging speed for other models as well.

Xiaomi’s latest Xiaomi Mi 12S series still supports up to 120W fast charging. In fact, Xiaomi’s in-house-made Surge P1 charging chip uses mature technology. What’s more interesting, when this chip was announced, the company said that it could even support 200W charging. So we guess, in the models with such a charging speed, Xiaomi will use the same chip. 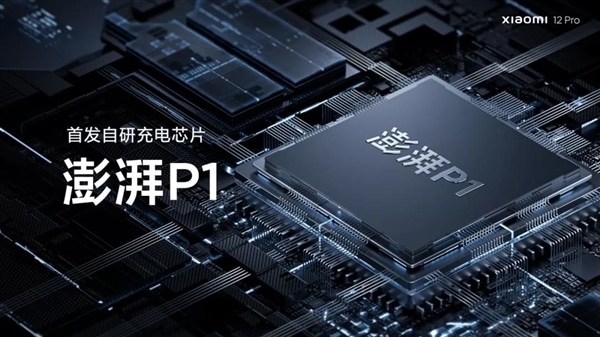 According to Xiaomi, the 200W wired charging technology uses the 10C graphene-based battery with the strongest charging capacity in the industry. This not only ensures good heat dissipation but also takes into account the lightness and thinness of the fuselage. The 4000mAh battery can be fully charged in 8 minutes.

Not long ago, we heard that Xiaomi’s new generation of super flash charging adapter has passed 3C certification. The specific model is MDY-13-EU, and it supports up to 20V 10A output, that is, 200W super power.