Home News Xiaomi Mi Box 4K passed FCC, hinting at its launch in the US

Xiaomi Mi Box 4K passed FCC, hinting at its launch in the US

Xiaomi is an absolute giant in certain markets, such as China and India. But the company’s business in the United States is very limited, with only a few smart home devices and accessories. However, there are certain reasons behind this. First, the company doesn’t want to repeat the mistakes made by Huawei, which tried to push back American brands, such as Apple. Second, entering the American market requires much effort, financial resources, time, etc. In this sense, do not expect Xiaomi to bring its flagship phones to this market anytime soon. Instead, you can wait for other products, such as the new Xiaomi Mi Box 4K.

A couple of days ago, Gizmochina reported that the second-generation Mi Box 4K had passed the FCC certification. The model number is MDZ-28-AA. Thus, there is every reason to think that this new product may enter the US market this year. 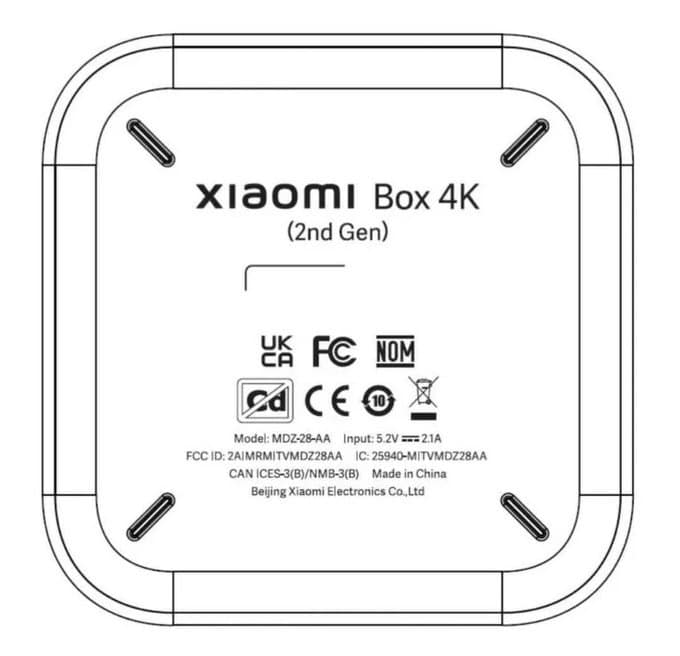 As the name implies, the second-generation Mi Box 4K will support 4K resolution content. Plus, the upcoming TV box will support Bluetooth and Wi-Fi (5GHz). Other than that, it will come with a voice remote control, an HDMI extension cable, and a 5W power adapter (5V-1A). As for the remote control, it requires two AAA batteries.

It is unclear what features will make the second-generation Mi Box 4K different from other products. But we guess, at least, it will have a faster processor and larger memory. 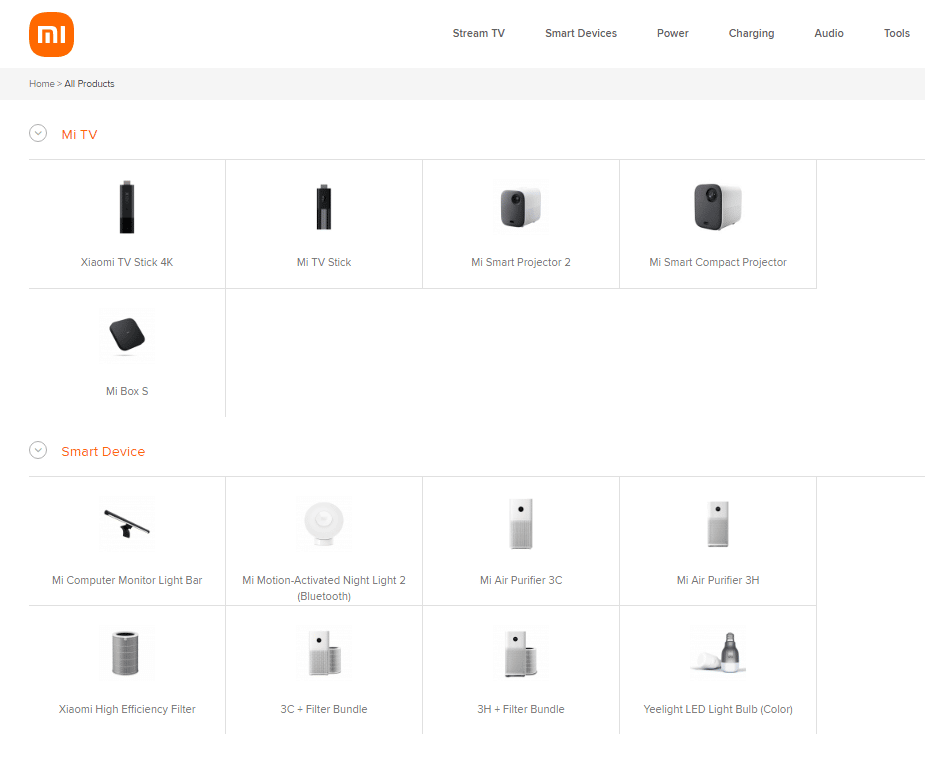 The products currently sold by Xiaomi in the United States include the Mi Projector 2, Mi Box S, Mi TV Stick, and Mi TV Stick 4K. As you can see, Xiaomi offers various TV products but not smart TVs. Anyway, looking at the list above, we can assume that the forthcoming TV box will become a bestseller like its predecessor.