TV boxes are very popular. They allow users to turn their regular TVs into smart TVs. Most of the products from this niche are priced quite affordable. And if you want something that also performs well, the Xiaomi TV boxes could be the best option. This brand has been in this niche for a while. But unlike its rivals, Xiaomi doesn’t update the line frequently. However, recently, the company uncovered the Xiaomi TV Box 4S Max. It came at a price of 499 yuan ($74). This is not much, but we also have to say that there are much more affordable models on the market. So it’s quite interesting what features are inside the fuselage. 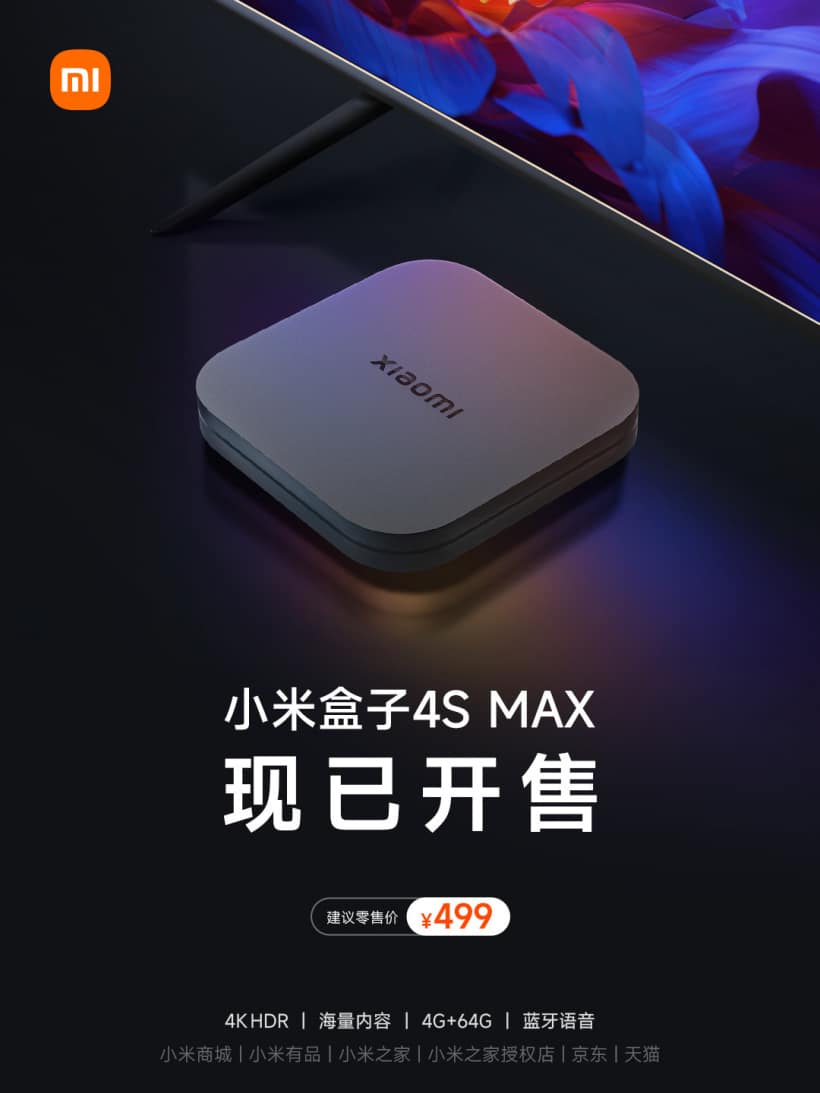 The Xiaomi Mi Box 4S MAX is equipped with the Amlogic S905X3 processor. According to the official introduction, this processor uses a 12nm process and comes with a quad-core ARM Cortex-A55 + ARM Mali-G31 MP2 GPU. There is also 4GB of memory and 64GB of native storage. 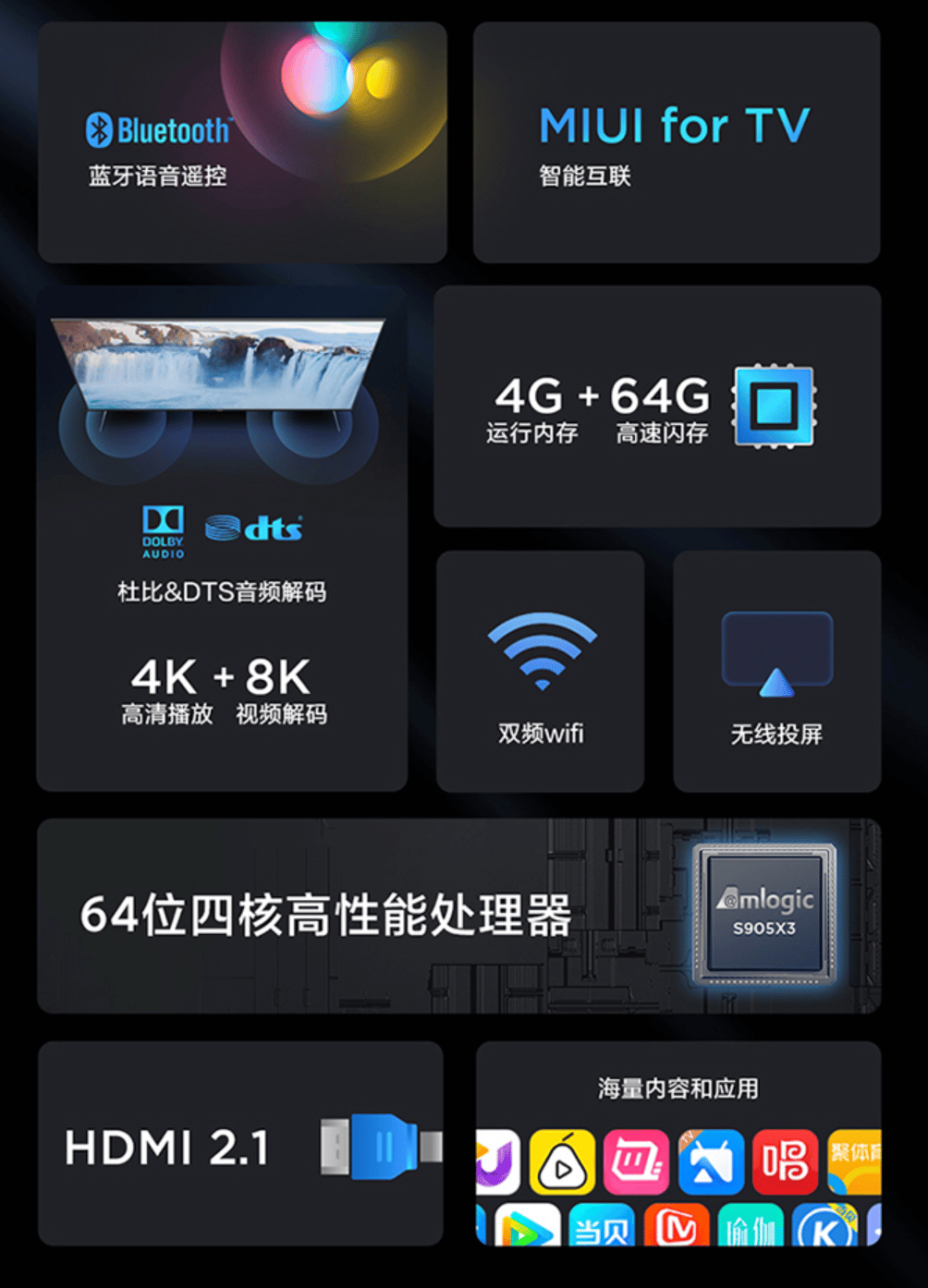 As you see, we are dealing with a high-cost-performance product. That’s why it attracted the attention of many customers outside China as well.

However, according to Android Authority, Xiaomi has confirmed that the Android TV set-top box will only be sold in China. The media quoted Xiaomi, saying “We currently have no plans to bring the Mi TV Box 4S Max to the international market.” This simply means if you live outside China but want to get your hands on this amazing TV box, you can only go through some third-party channels to order it.