Xiaomi Mi Pad 5 international version getting MIUI 13.1 based on Android 12

Android 13 is already out. But it will reach the end users in a long period of time. This usually takes too long until all compatible models get their own portion of the new version of the update. This is the case with the Xiaomi Mi Pad 5. Today, we learned that this tablet’s international and European models are already receiving the MIUI 13 update based on Android 12. In fact, only a small group of users are getting it now. But their number will grow in the coming days. If you own the mentioned tablet and haven’t gotten a notification, you can manually check whether it’s available for you.

Well, in order to understand which version this tablet runs and what path it has to pass, let’s recall some details. The tablet was announced last year. When it was out, the tablet was running Android 11 and MIUI 12.5. Thus, this product already left the factory with MIUI 12.5 onboard. 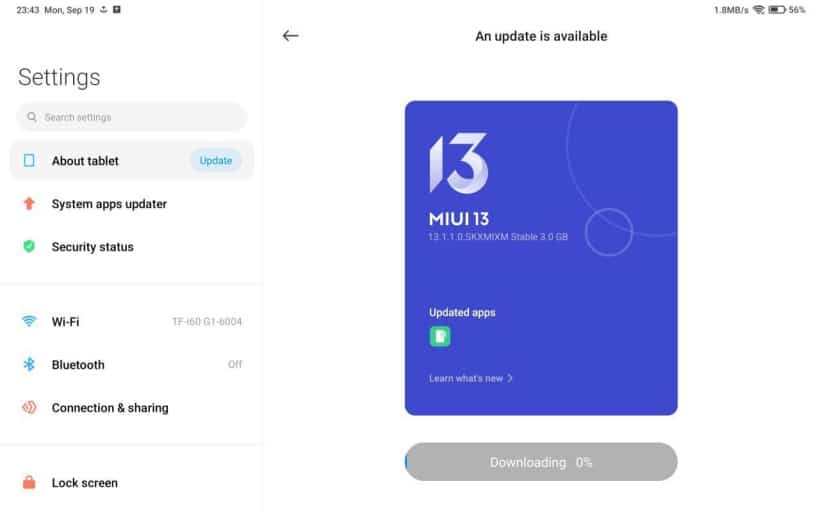 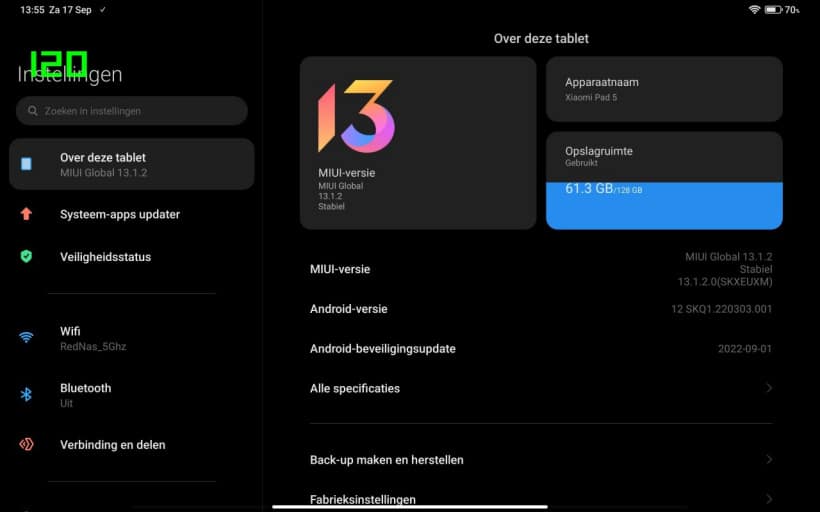 The changelog is fairly concise, it only records new Android versions and security patches. MIUI 13 introduces new widgets, improved security and smart home integration, beautified design, and more. A major update to MIUI 13 is the introduction of the “MIUI Pad” branch, designed for large screens.

In addition to the Xiaomi Mi Pad 5 series, starting from the first quarter of 2022, more global Xiaomi devices will be upgraded to the MIUI 13 system.