Though Android 12 was launched long ago and even Android 13 has been out recently, there are still many smartphones that haven’t got any of them yet. Even Xiaomi, which is one of the closest partners of Google, hasn’t managed to push out the Android 12 update for all of its models. However, everything is going to change soon. The last models on the eligible models’ list will get their own portion of Android 12. Before this happens, the company has commenced rolling out the MIUI development version based on Android 13. The first models to get this update are the Xiaomi Mi 12, Xiaomi 12 Pro, and Redmi K50 e-sports edition.

Also read: MIUI 14 Will Be Announced Sooner: Mi 13 Is Already Testing It

Xiaomi said in the announcement that to bring a relatively better user experience, the Redmi Note 11 5G, Redmi Note 9 4G, and Xiaomi Mi 12S Pro are further testing the system stability. Xiaomi will share the test results later. From this statement, we can learn that the next batch to get the MIUI development version update based on Android 13 will include these models.

MIUI development version is available for some Xiaomi phones

Moreover, besides the mentioned models, today, we learned that the Redmi K50 Pro is also getting the MIUI development version based on Android 13.

As said above, there are still some models waiting for the Android 13 update. Among them, we should mention the Redmi K40S. But there is every reason to think that the company will cancel this update and provide a version based on Android 13. As a reminder, the Redmi K40S ought to get its update starting September 23. 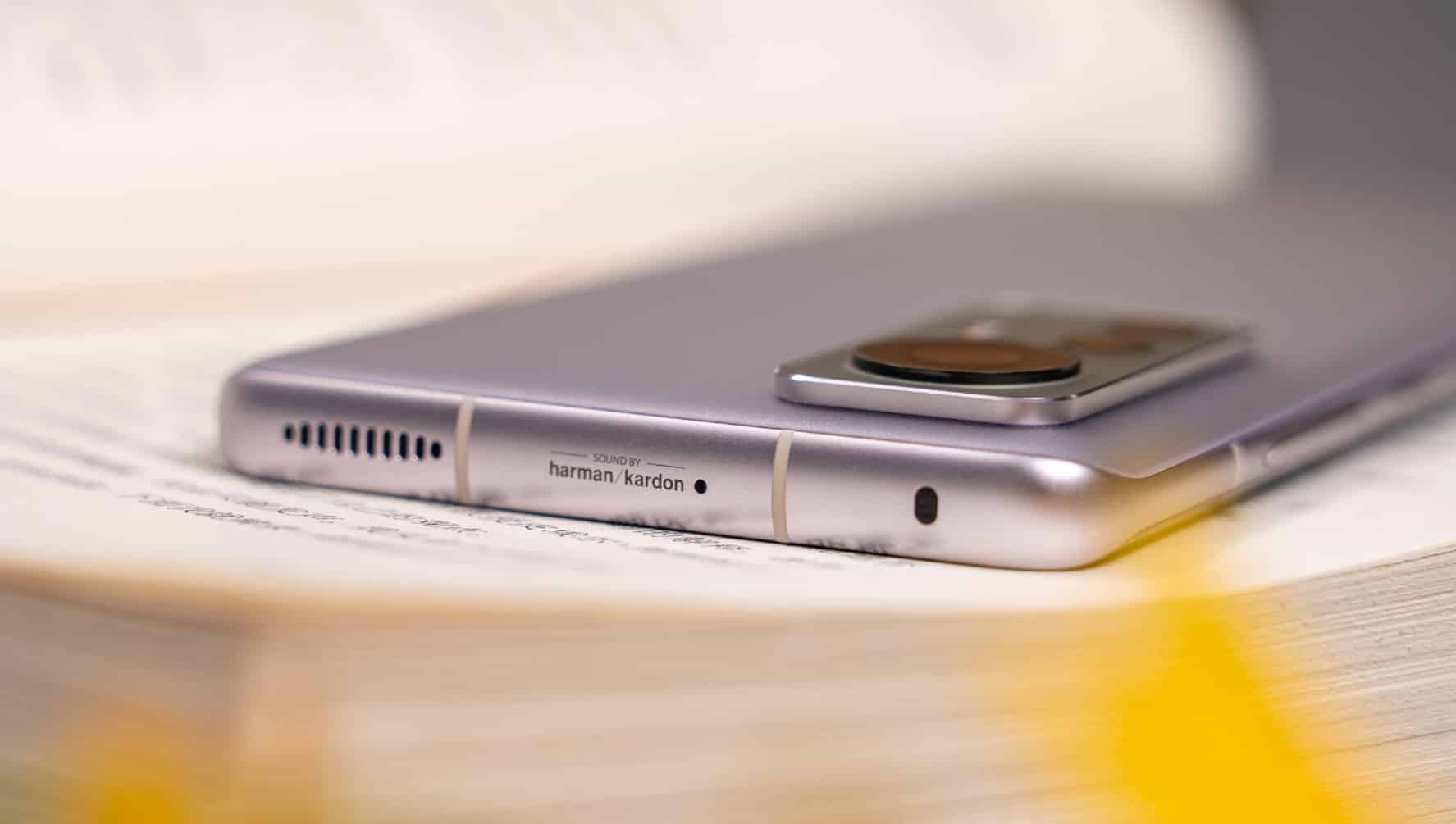 Also, due to changes in the software system architecture, the version numbers of some models in the development version changed.

Lastly, from ITHome, we learned that from October 31, 2022, the following models would stop getting the public beta of the development version: