Xiaomi has been in the notebook industry since 2013. Moreover, in many markets, this brand has no equals. We are not going to say that it is competing with Lenovo and the likes. But what heights it has reached is mind-blowing. Recently, the company has begun to pay more attention to gaming products, and gaming laptops are no exception. Today, after a few days of pre-heating, the company released the Xiaomi Redmi G Pro gaming laptop’s Ryzen Edition. The product comes with the R7 6800H + RTX 3060 combination, with a starting price of 7599 yuan ($1091). 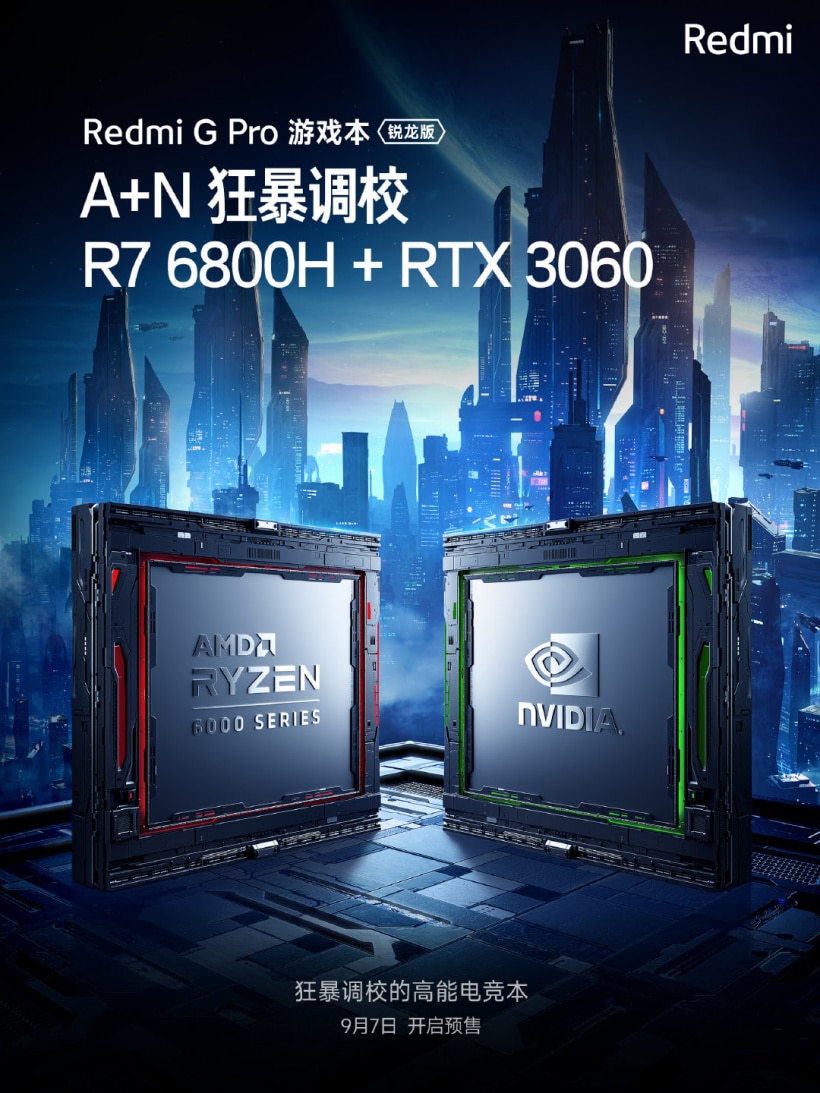 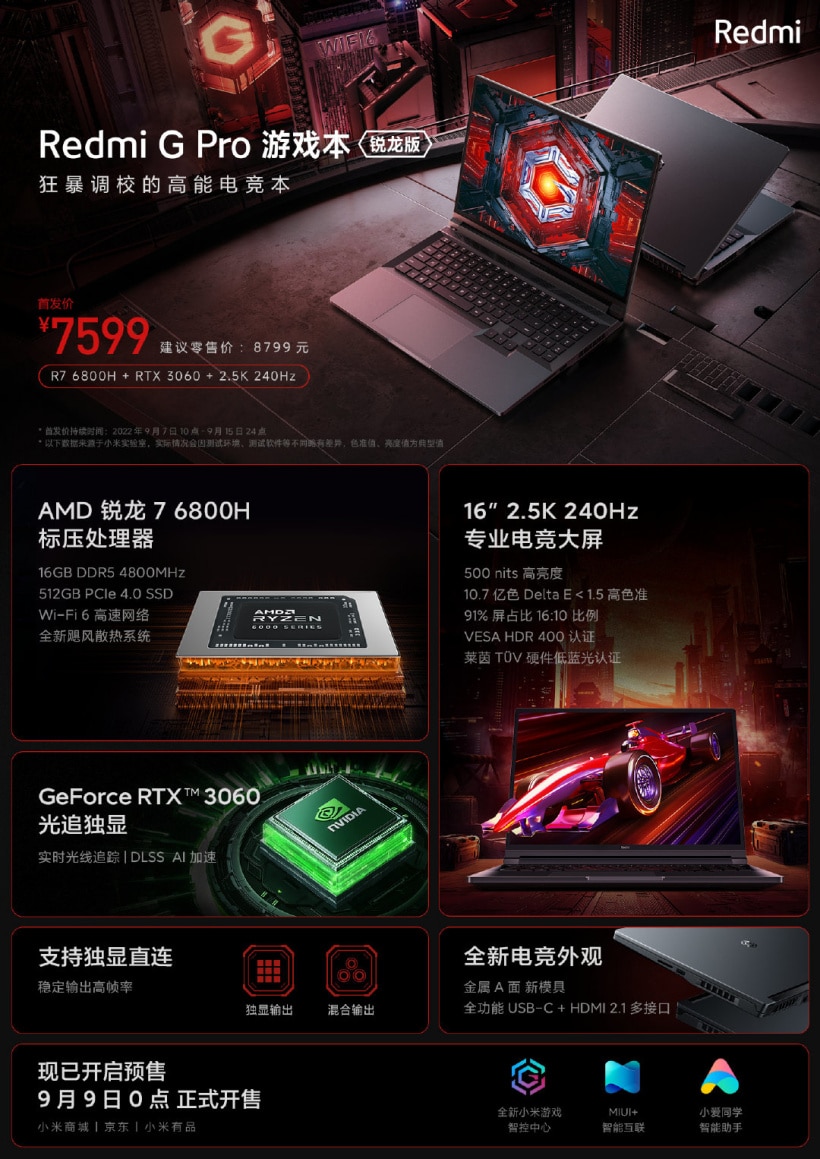 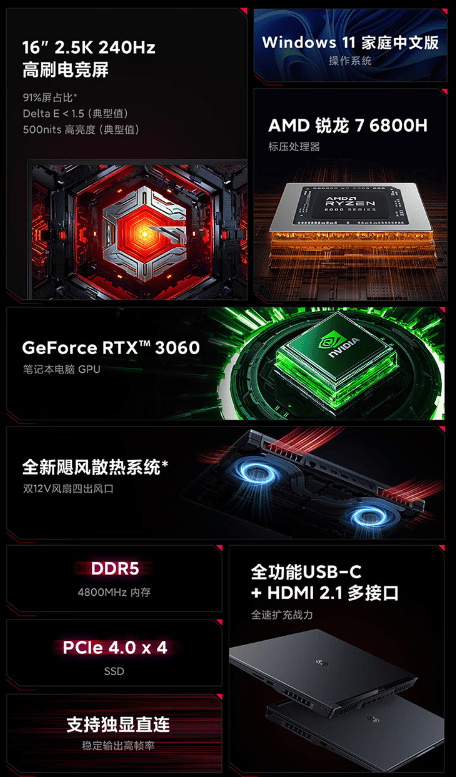 We are dealing with a gaming product, so, logically, it’s a bit heavier, 2.66kg. At the same time, the thickness is 28.45mm, and the body is made of metal. It supports independent display direct connection, a three-level backlit keyboard, and comes with two 2W speakers. Inside, the notebook also hosts an 80Wh battery and a 330W power adapter. 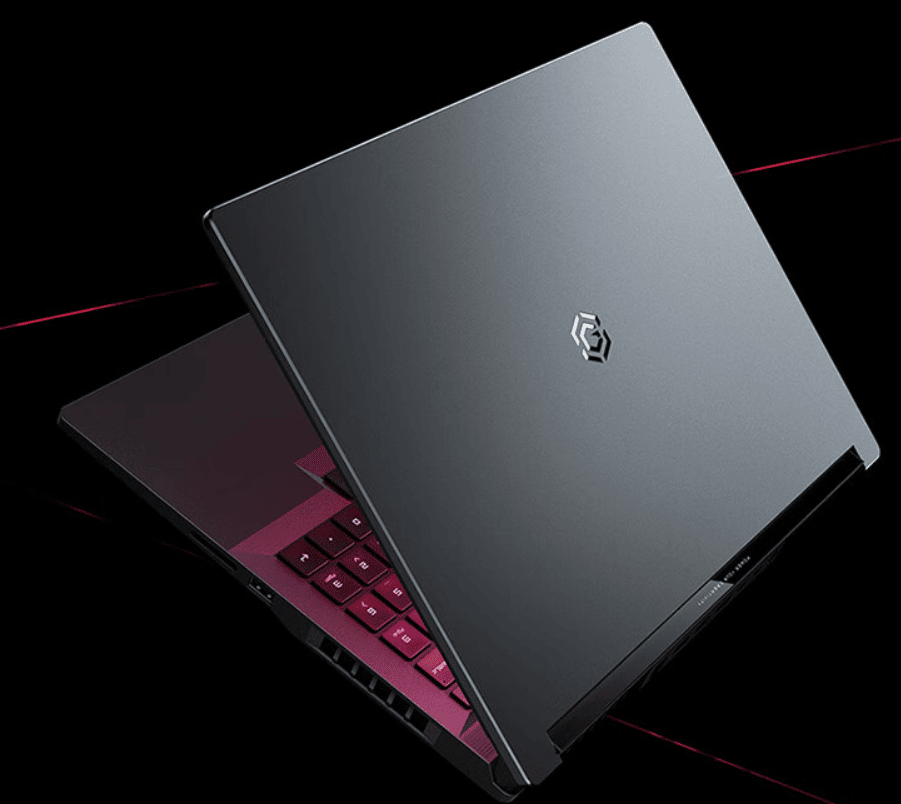 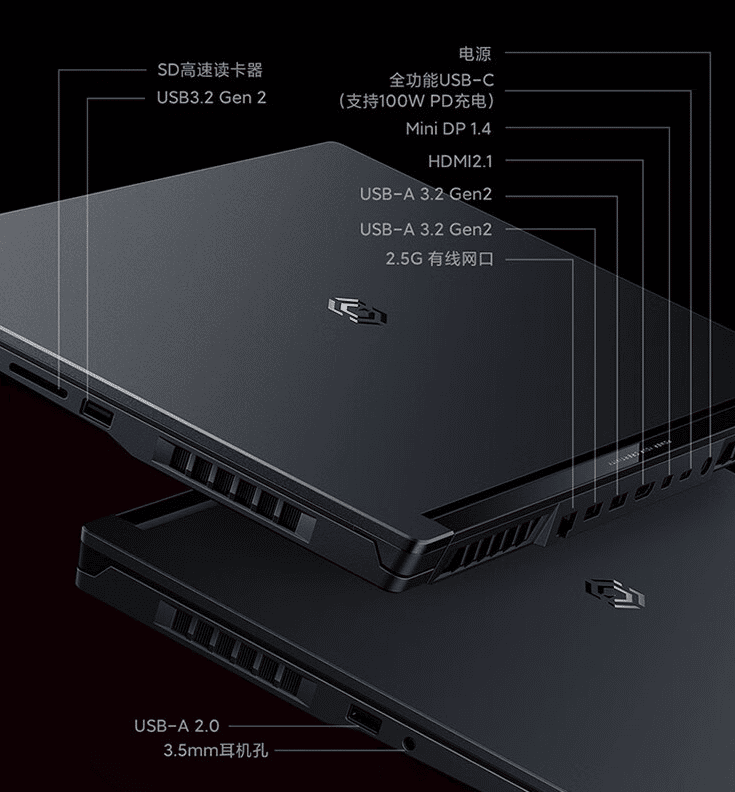 This notebook is currently available for pre-order. By the way, in July this year, Xiaomi released the Redmi G 2022 gaming notebook. The latter sports a 2.5K 165Hz gaming screen and is equipped with 12th-generation Core and RTX 3050 series graphics cards. The starting price is 6,299 yuan ($904).