Today, Xiaomi released a new product that seems to have been lacking from its assortment of bath products. It’s hard to believe that there has been a product not included in the Xiaomi product line, but it has been. We are talking about the Mijia Temperature-Controlled Shower Head S1, with a retail price of 1499 yuan ($217) and a pre-sale price of 1099 yuan ($159). The new product has independent stepless temperature regulation, seven major water outlet modes, a hidden magnetic suction spray gun, and other selling points. 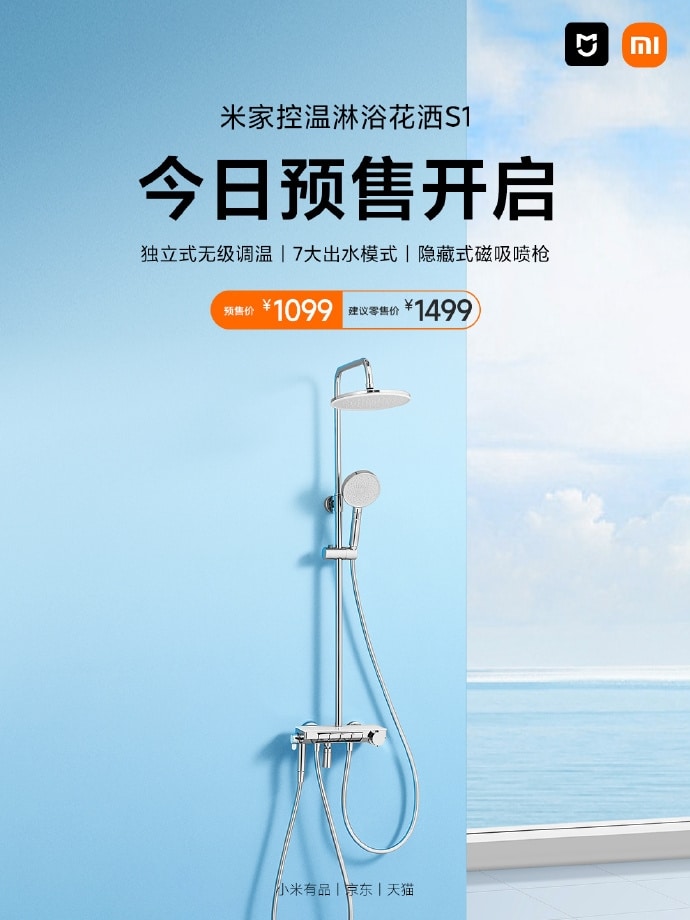 There is also a high-quality ceramic valve core, which opens and closes tightly without delay, blockage, or leakage. The opening and closing life are twice that of the national standard test. 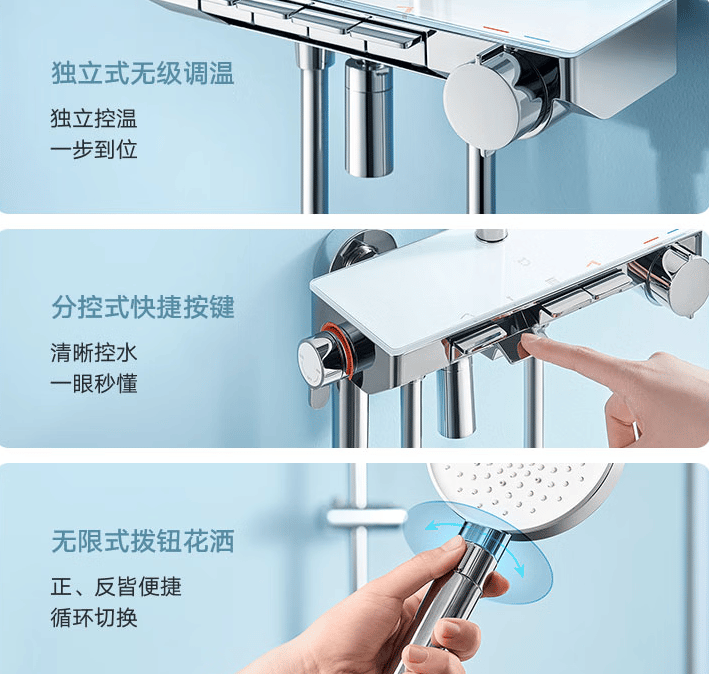 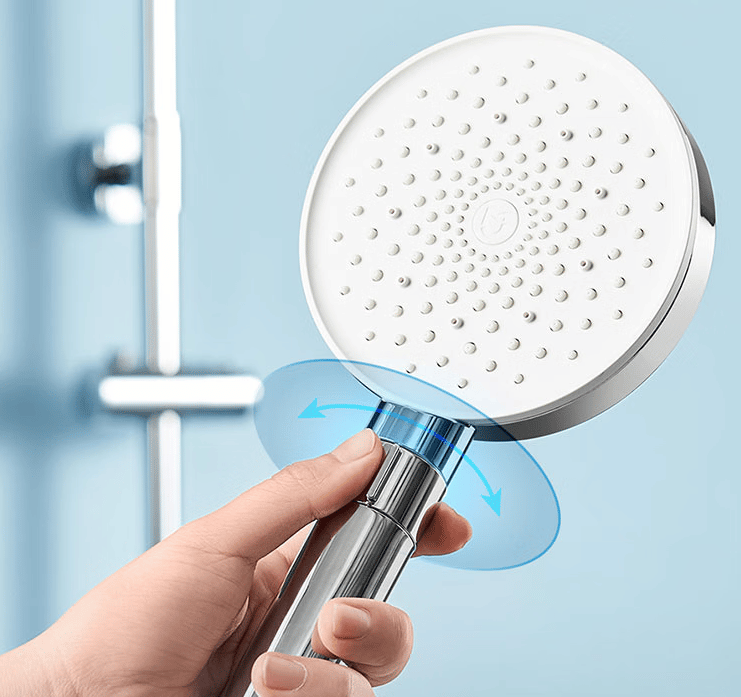 The water outlet of the Mijia Temperature-Controlled Shower Head S1 is located under the main body, and the angle can be easily adjusted. The water jet is convenient and fast, and the built-in aspirating bubbler makes the water gentler. 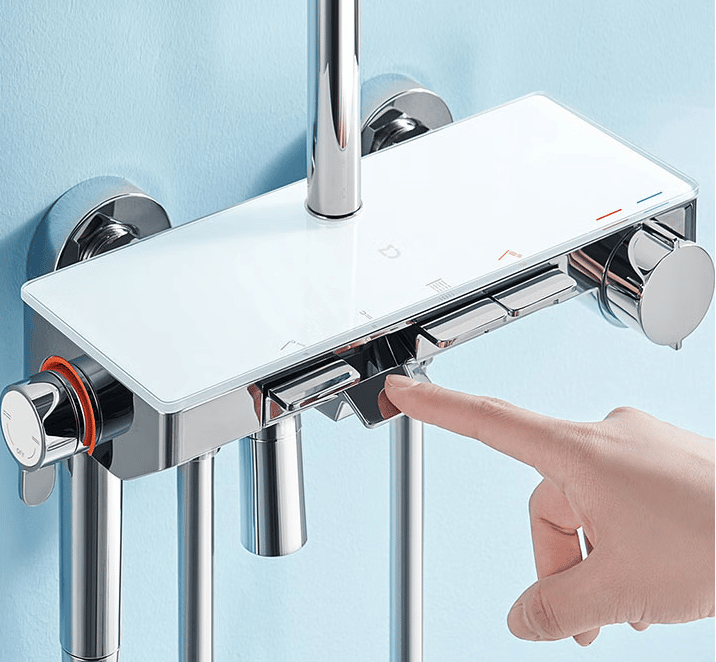