Home News POCO C50 to be Indian version of Redmi A1

POCO C50 to be Indian version of Redmi A1

A couple of months ago, POCO quietly launched the POCO C40 smartphone. It grabbed customers’ attention because this is the first POCO handset coming our way with a JLQ processor. As for now, it turns out the manufacturer will launch the follow-up model, namely the POCO C50. The latter, with model number 220733SPI, has been spot on the IMEI database. If everything is accurate, we are dealing with the Indian variant of the upcoming POCO C50. 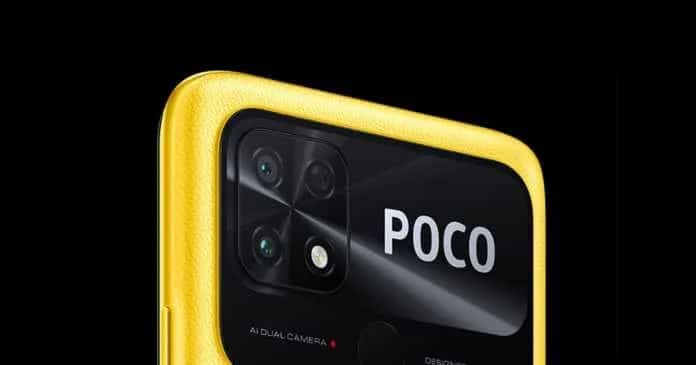 If believing Xiaomiui, the POCO C50 will be released in the Indian market only, and it wouldn’t go on sale in other markets. Also, the model number of the phone hints that we are dealing with the rebranded Redmi A1. If so, you don’t have to worry about a thing because the POCO C50 will go on sale globally but with a different name. Recently, the Redmi A1 was leaked on several certification websites, including FCC, IMEI database, and BIS.

Before this, the Redmi A1 had also appeared on the GeekBench database. At that time, we learned that the smartphone would come with the MediaTek Helio A22 processor. There is also 3GB RAM. Thus, this is a low-end model, just like other C-series smartphones.

For the moment, we don’t have much information about the forthcoming POCO C50. But if you are dissatisfied with the specs mentioned above, there will be another POCO phone that should hit the Indian market soon. We mean the POCO M5 4G, which will come with a MediaTek Helio G99 processor and support some gaming features. Though there is no need to wait for an outstanding performance from this phone, it comes with an Helio G chip. G stands for gaming!

Apart from this, POCO India head Himanshu Tandon said that the current POCO C40 would not be launched in the Indian market.