When talking about Xiaomi smartphones, usually, we mean its two brands – Xiaomi and Redmi. But there is also POCO, which is known for its ultra-cost-effective models. Today, the latter released a new phone globally, but as said above, you won’t find it headlines. We understand that the newly-released POCO C40 is an entry-level smartphone and doesn’t attract many customers. But on the other hand, such smartphones sell more than top-notch models. So let’s not leave this model ignored.

The POCO C40 sports a 6.71-inch IPS LCD water drop screen with a resolution of 1650 × 720. Honestly, we haven’t seen a 720p screen since the time of dinosaurs. But we have what we have. Also, the front of the handset is covered with the Corning Gorilla Glass.

Well, the most interesting feature of the POCO C40 is the processor. Instead of a chip from Qualcomm, MediaTek or UNISOC, the POCO C40 uses a JR510 chip from Shanghai-based semiconductor manufacturer JLQ Technology. It’s a new chip and we have no idea how it performs. However, as for the parameters, the chip has four 2GHz CPU cores and four 1.5GHz cores. At the same time, it integrates the Mali-G52 graphics card. In terms of performance, this SoC is expected to be close to the Snapdragon 450 or Helio G35. Other than that, the SoC is accompanied by up to 4GB of RAM and up to 64GB of native storage. Generally, customers can choose any from the 3+32 GB and 4+64 GB storage versions. By the way, the storage capacity can be expanded through a microSD card. 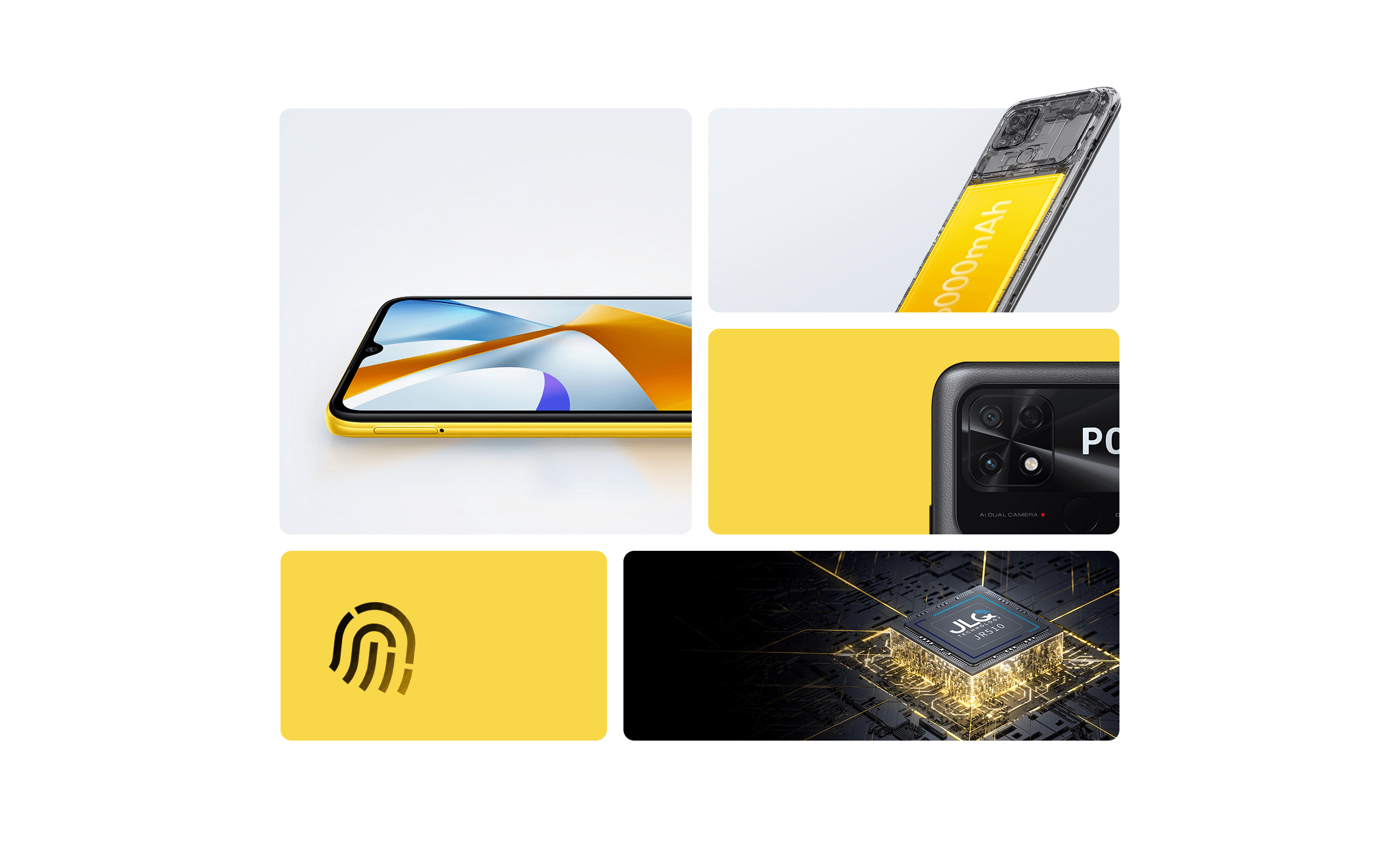 In other aspects, the POCO C40 offers three colors, namely “Vibrant Black”, “Coral Green”, and “POCO Yellow”. There is a rear fingerprint recognition solution. Also, it runs the MIUI13 system based on Android 11. The battery capacity is 6000mAh and it supports 18W charging. The box includes a 10W charger. 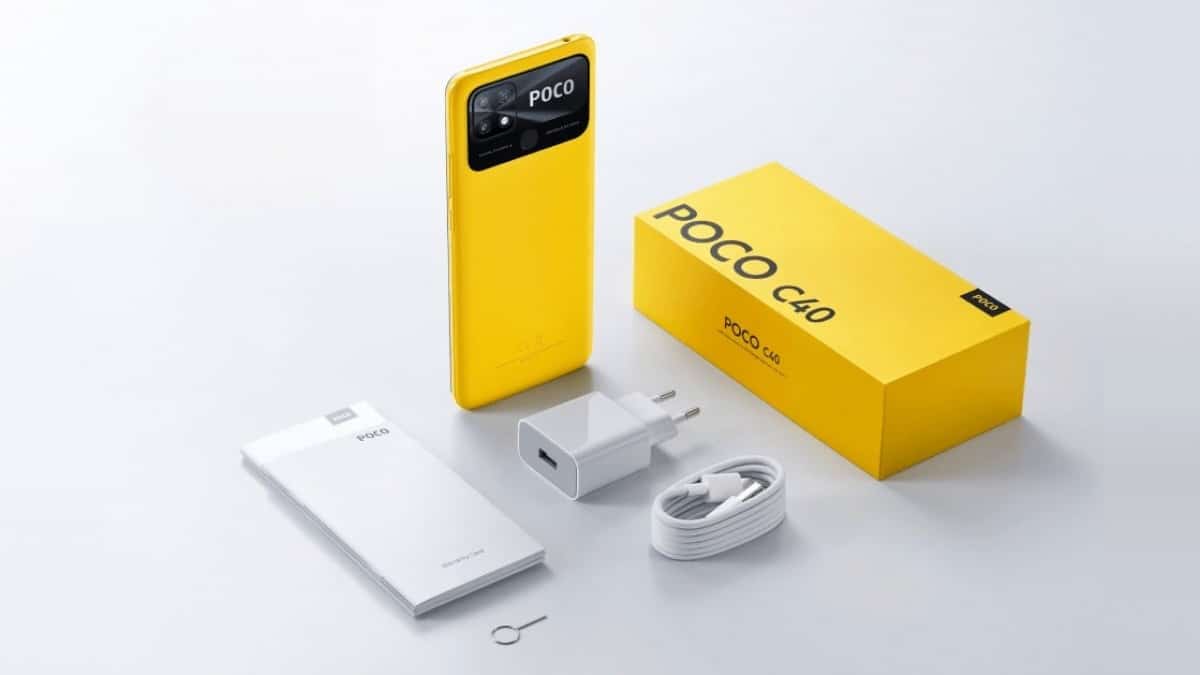 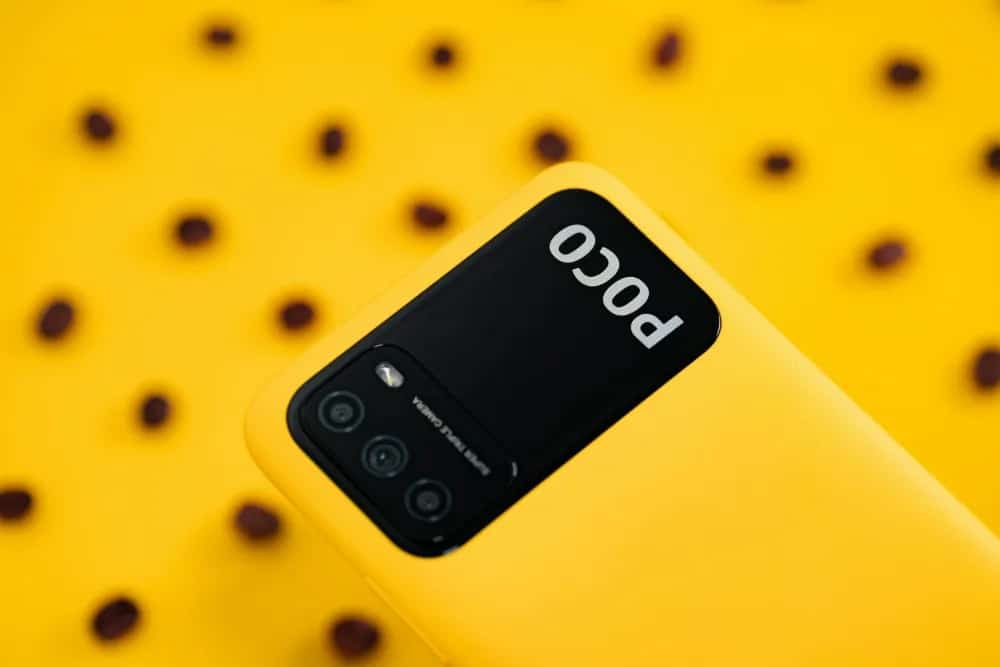