At the end of August, specifically on August 30, Xiaomi will launch a new laptop in India. The new product is called the Xiaomi NoteBook Pro 120G. Though there are not officially disclosed laptop specs, the promo poster discloses some of them.

Welcome to an era of technology that’s fast, fluid, and fantastic.
Enter #YourNewView with the #XiaomiNoteBookPro 120G!

Leave a ❤️ if you’re as excited as we are!

By the way, previously, Xiaomi released the Mi Notebook Pro in India. It happened last year. And as we are dealing with a top-end notebook, it’s logical that the product came with the 11th Gen Intel CPU. Another highlight of the laptop was the 65W charging. We talk about all of this because there is every reason to think that the upcoming NoteBook Pro 120G will support at least 65W charging and sport a 12th Gen Intel processor. In this sense, we wonder what the “120G” in the laptop’s name refers to. According to some guesses, it hints at a 120Hz screen refresh rate. 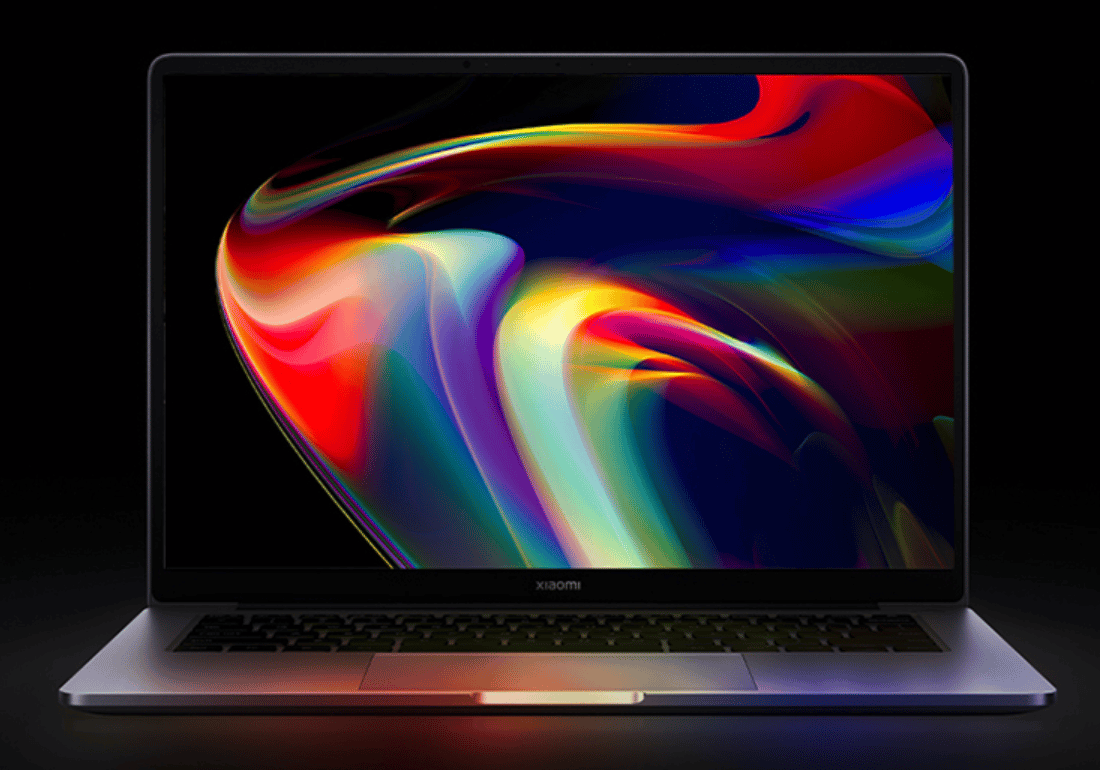 Apart from the NoteBook Pro 120G, the company will also uncover a new Smart TV X Series. The latter will come with a 4K screen resolution. But this is everything we know about the upcoming smart TV of the company.

In this regard, we have to point out that Xiaomi currently has four Smart TV X series TVs in India. But some of them come our way from Redmi and not directly from Xiaomi.

However, there are still around ten days before the launch conference hits. So most likely, we will be getting news concerning these two products in the coming days. This is common practice for all manufacturers and for almost all types of products. We mean, first, they announce the launch date. Then, they begin releasing various posters that reveal this or that product feature. Next, those products appear in leaks. And finally, we meet with it at the stage.