The Xiaomi Notebook Pro 2022 is on the way and will be out on July 4. Like the previous days, today, we got some worthy information concerning its key features.

For instance, we learned that the notebook will sport Intel’s 12th generation Core P series processor. According to the official introduction, it will have a 76% increase in multi-core performance. 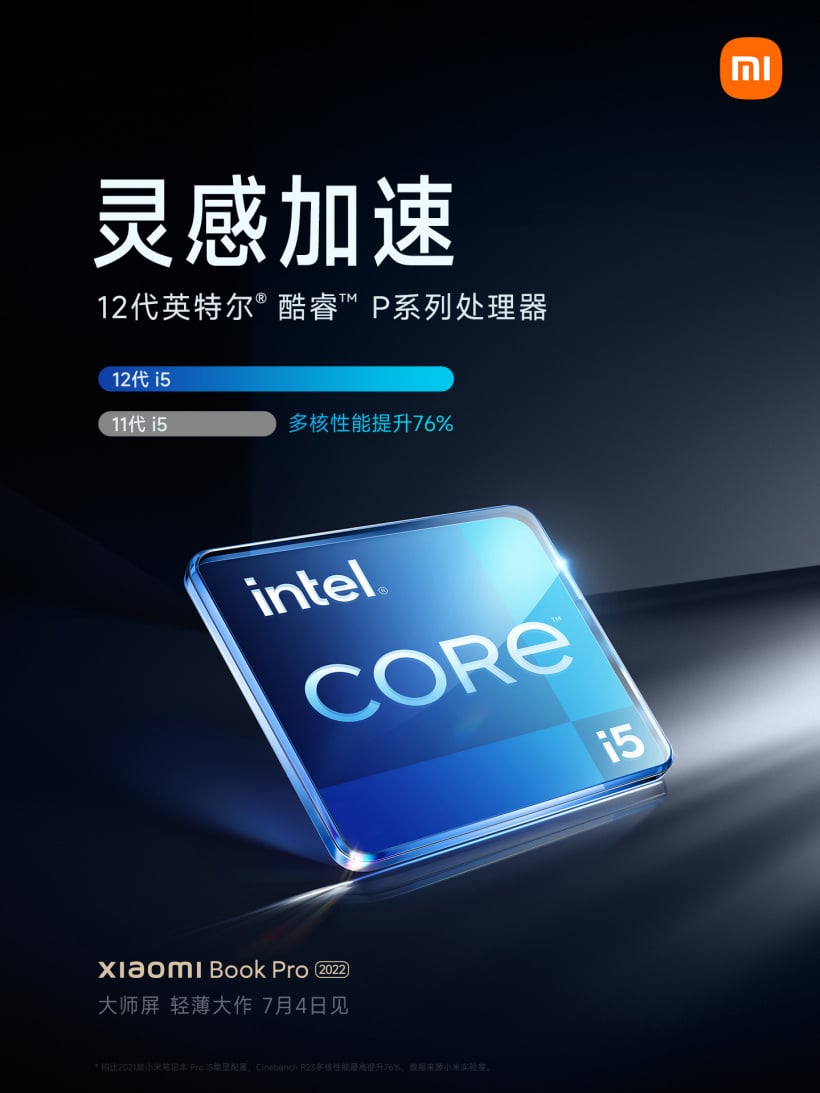 In addition, the machine has passed the Intel Evo platform certification and will carry the Intel Evo logo. This means the Xiaomi Notebook Pro 2022 will support Thunderbolt 4, Wi-Fi 6, fast wake-up, long battery life, and more.

According to Intel’s instructions, the P-series processors can make better use of the Alder Lake 12th-generation architecture, and have better performance scalability in terms of core count and thermal design power consumption.

Previously, we were informed that the Xiaomi Notebook Pro 2022 will come with a self-developed pressure-sensitive touchpad, which increases the pressing area by 30%. The machine also uses self-developed 3D LUT color correction technology. Thus, this is going to be the first laptop to support the same 3D LUT color correction technology found on mobile phones.

According to the official introduction, in the field of mobile phones, Xiaomi has a very mature 3D LUT color calibration technology. Say, the color accuracy of Xiaomi Mi 12 has reached DeltaE≈0.4. 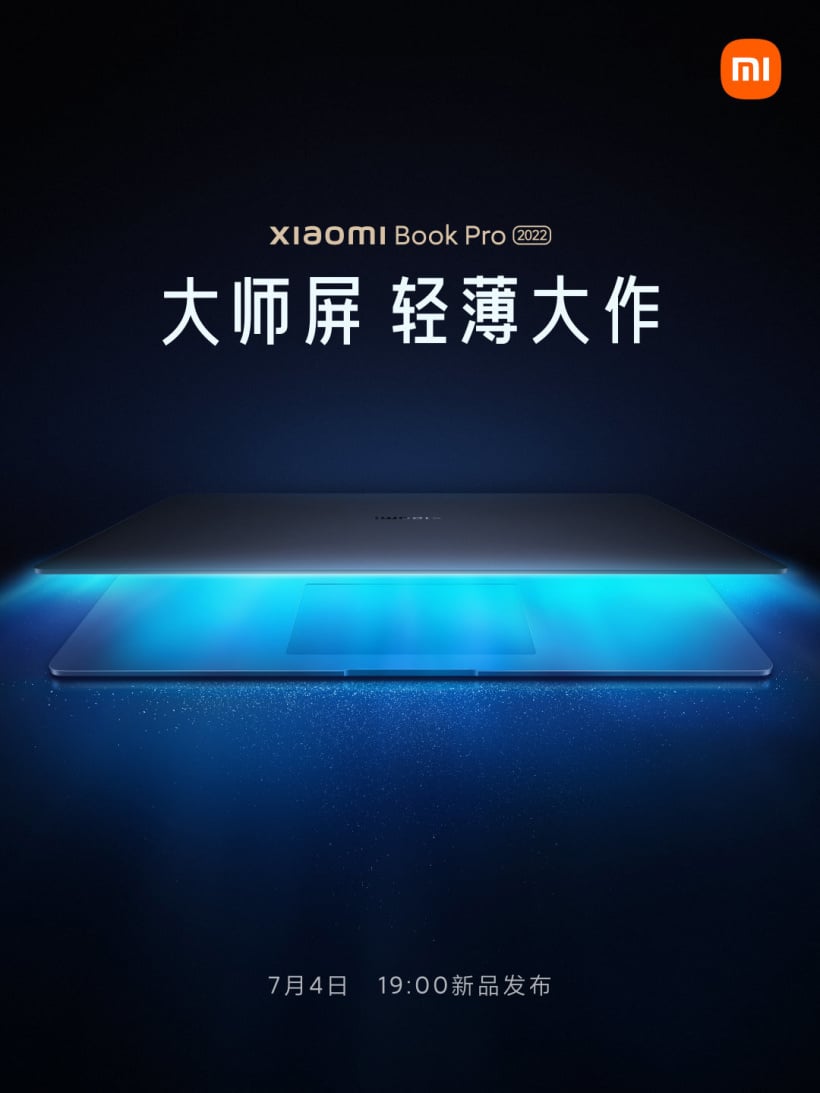 Compared with the 1D LUT color correction technology commonly used in the notebook industry, 3D LUT adjusts a color from the color values ​​of the three dimensions of RGB, that is, any color change requires three RGB color values ​​to be adjusted at the same time.

Other Features Of Xiaomi Notebook Pro 2022

One of the biggest highlights of the forthcoming notebook will be the 4K resolution screen. This will be the first Xiaomi laptop with a 4K screen. Even the previous generation came only with a 3.5K resolution screen. Apart from this, the machine will use the CNC integrated carving process. Thanks to the technological breakthrough, the body thickness is 14.9mm.