Xiaomi Mi 12S Ultra could have a ceramic version 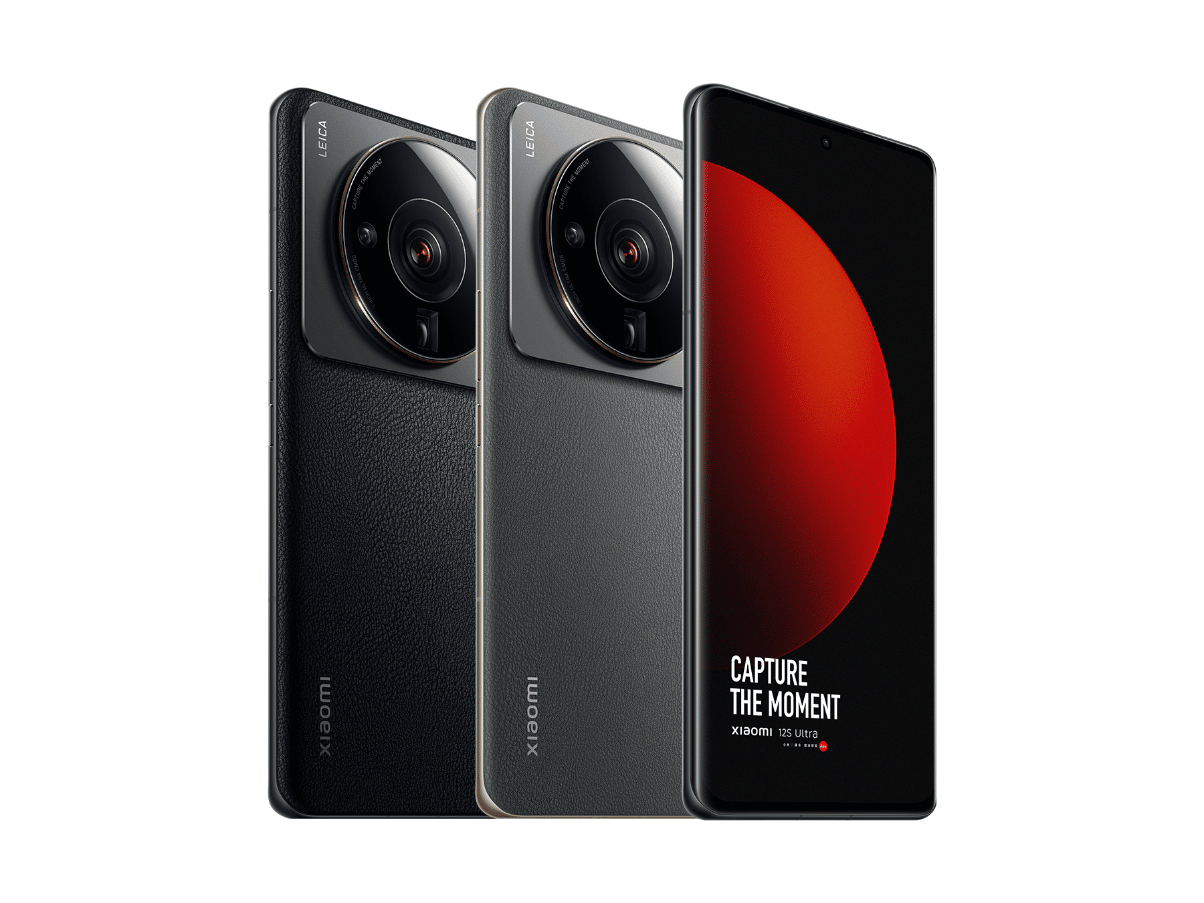 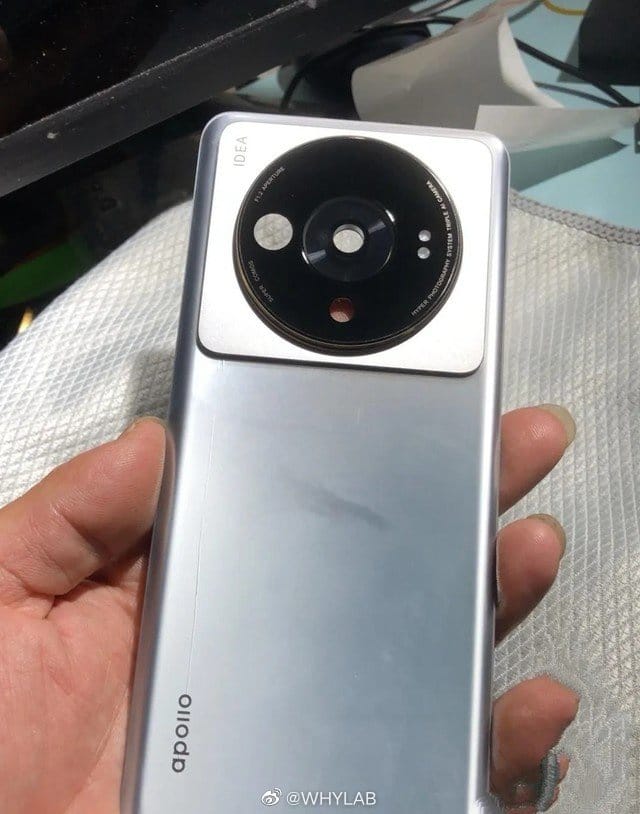 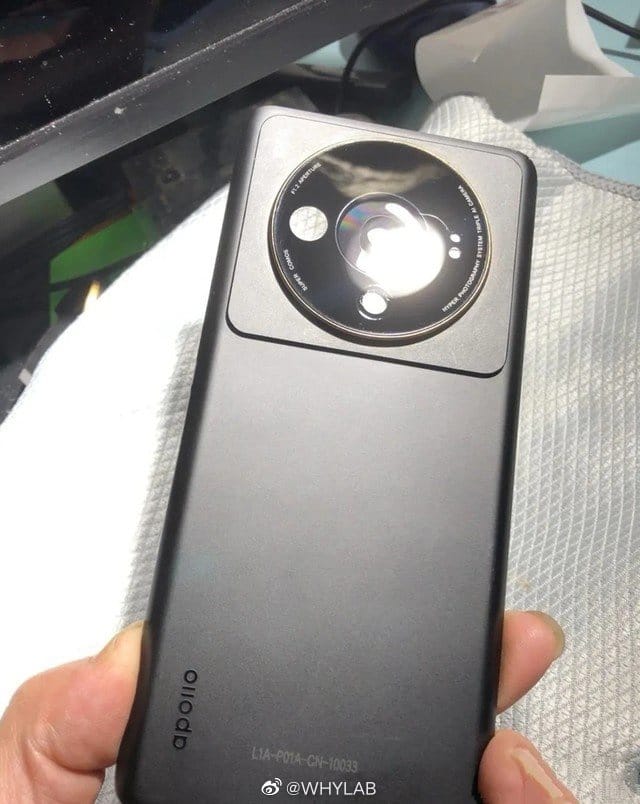 We should also point out that Xiaomi tested different variants of the Xiaomi Mi 11 Ultra. We remember that there even was a wood grain version. From the leaked photos, we learned that the back cover adopts dark wood grain as well as AG matte technology. 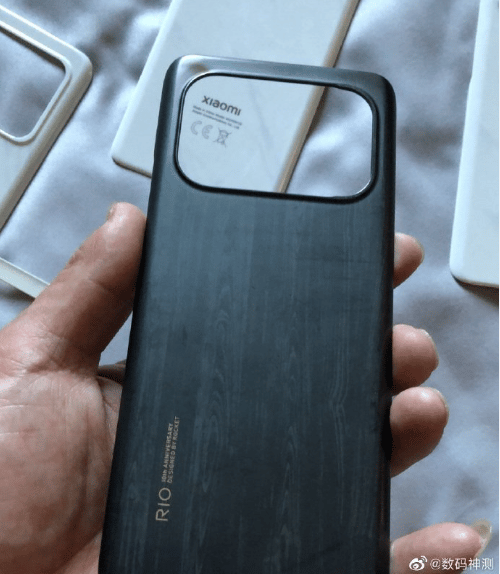 However, in the end, we saw only three versions of the Xiaomi Mi 11 Ultra – ceramic black, ceramic white, and marble pattern. 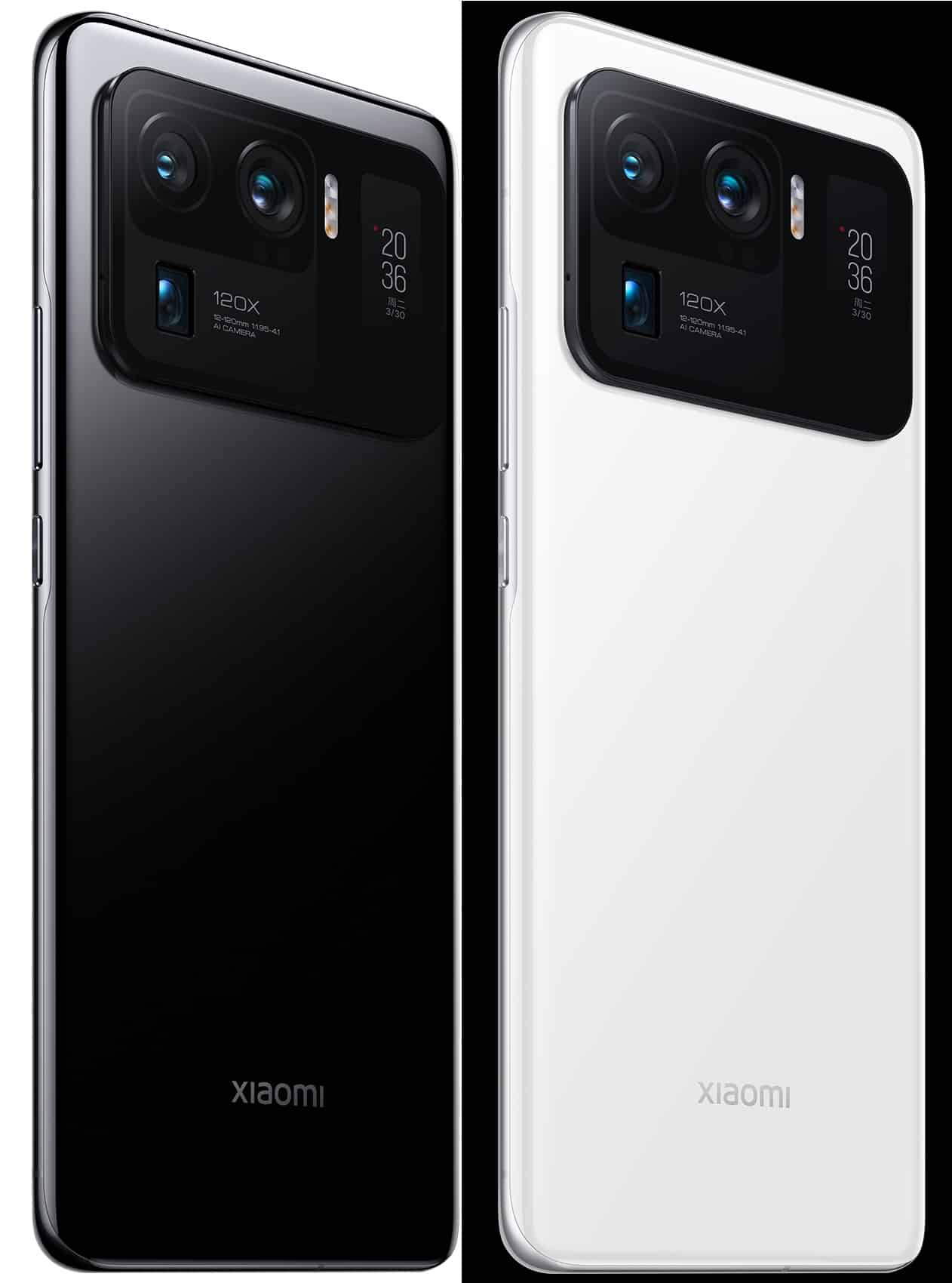 Though the Xiaomi Mi 12S Ultra is a premium smartphone that has no rivals in the niche, we guess its design is really what makes it stand out. The manufacturer said it had been adhering to the design style of professional cameras. Also, the phone uses an integrated metal frame, which stably protects hundreds of parts of the complex optical system. Also, the handset comes with environmentally friendly silicone material. The latter simulates the texture of calfskin and is more resistant to dirt and stains. Finally, the Xiaomi Mi 12S Ultra has an IP68 waterproof and dustproof certification.