We know that Xiaomi is making an electric vehicle. Today, at his annual speech, Lei Jun disclosed some detail concerning the development of the Xiaomi car.

Though there have been tons of rumors concerning the Xiaomi Car, Lei Jun said that Xiaomi will not refute the rumors in the next two years. At the same time, they will report the situation in the automobile business to everyone at a suitable node. 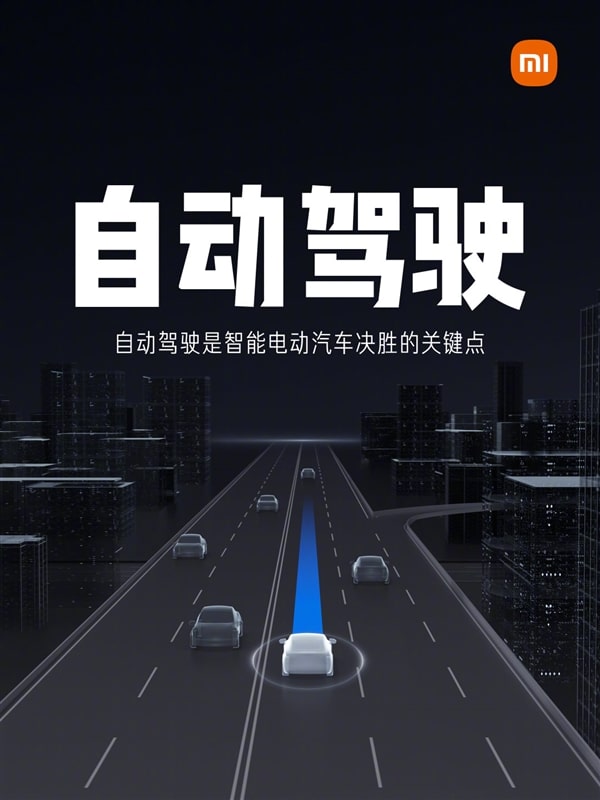 In this speech, Lei Jun revealed that Xiaomi chose autonomous driving as a breakthrough direction and adopted a full-stack self-developed algorithm. 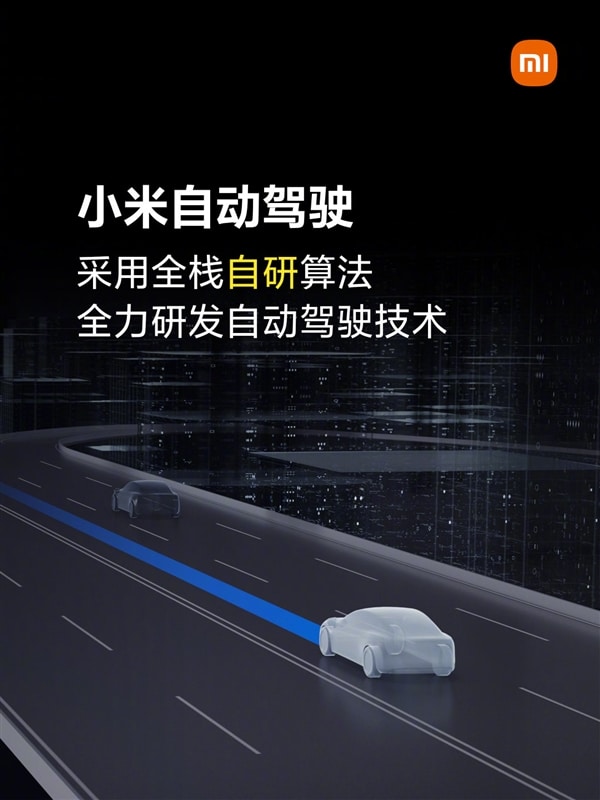 Xiaomi invested 3.3 billion yuan ($490 mln) in research and development in the field of autonomous driving in the first phase. In effect, the company has established a research and development team of more than 500 people. At the same time, through wholly-owned mergers and acquisitions and industrial investment in upstream and downstream enterprises, it is promoting the medium and long-term industrial layout in the field of autonomous driving. 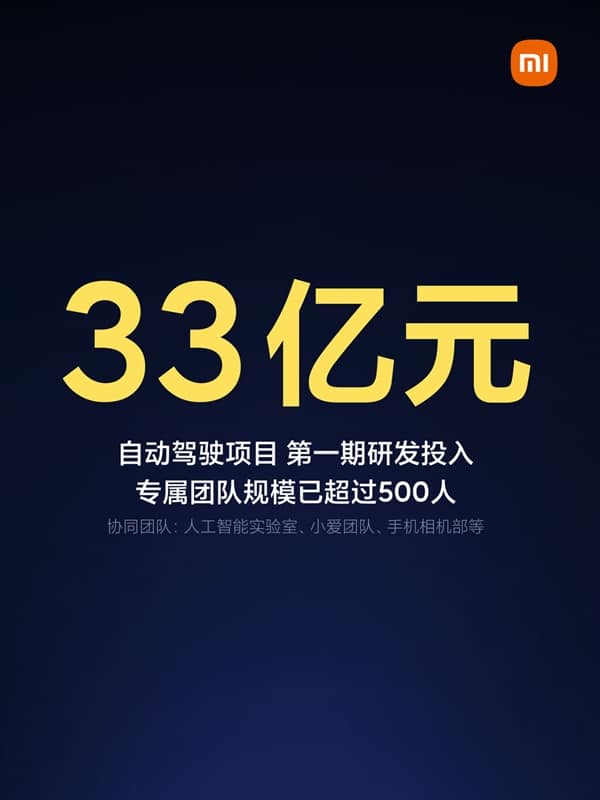 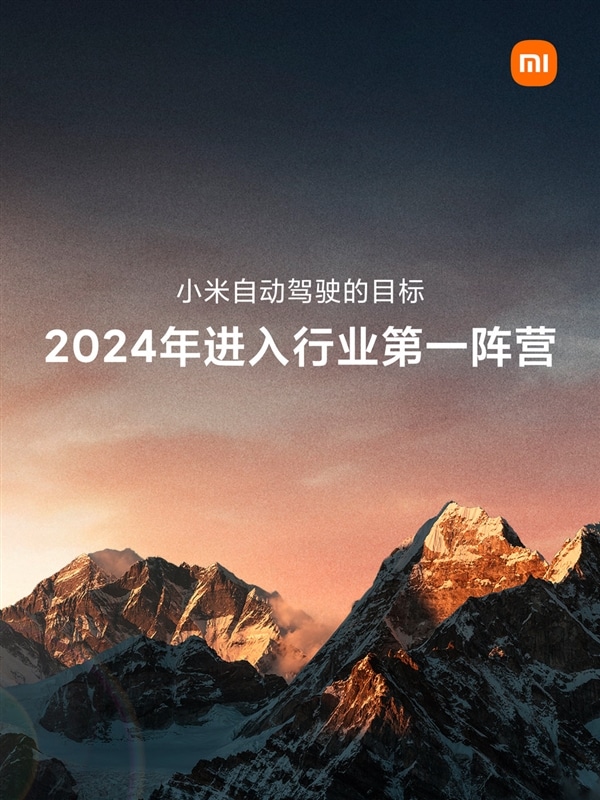 The company said that Xiaomi’s autonomous driving technology has entered the testing stage. In the first phase, up to 140 test vehicles will use it. The goal is to appear in cars in 2024.