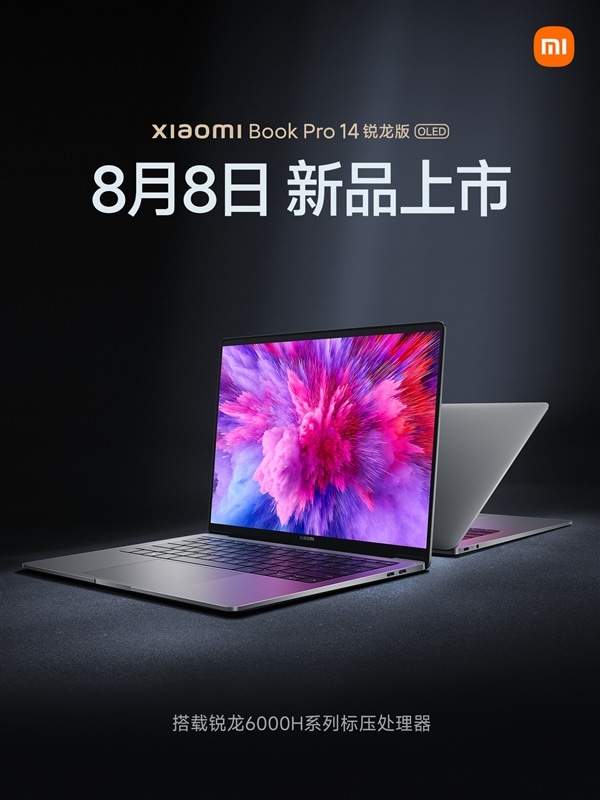 As for the selling points, the Xiaomi Laptop Pro 14 2022 Ryzen Edition comes with Ryzen 6000H series standard pressure processors, including the R5-6600H and the R7-6800H versions. The latter has up to 8 cores and 16 threads, the maximum acceleration frequency is 4.7GHz and has a 16MB L3 cache. Its single-baked power consumption is up to 45W. 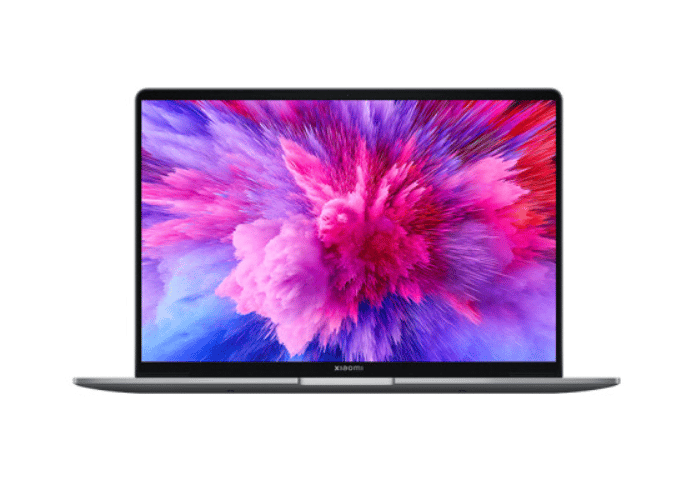 Many features remain unchanged in comparison with the Core version. Thus, only the 12th-generation Core Duo is replaced with the Ryzen 6000H series. For instance, this model still comes with a 14-inch 2.8K OLED screen with a resolution of 2880 x 1880, a screen aspect ratio of 16:10, and a peak brightness of 600 nits, support for Dolby Vision, and the German Rheinland Low Blue Light certification. 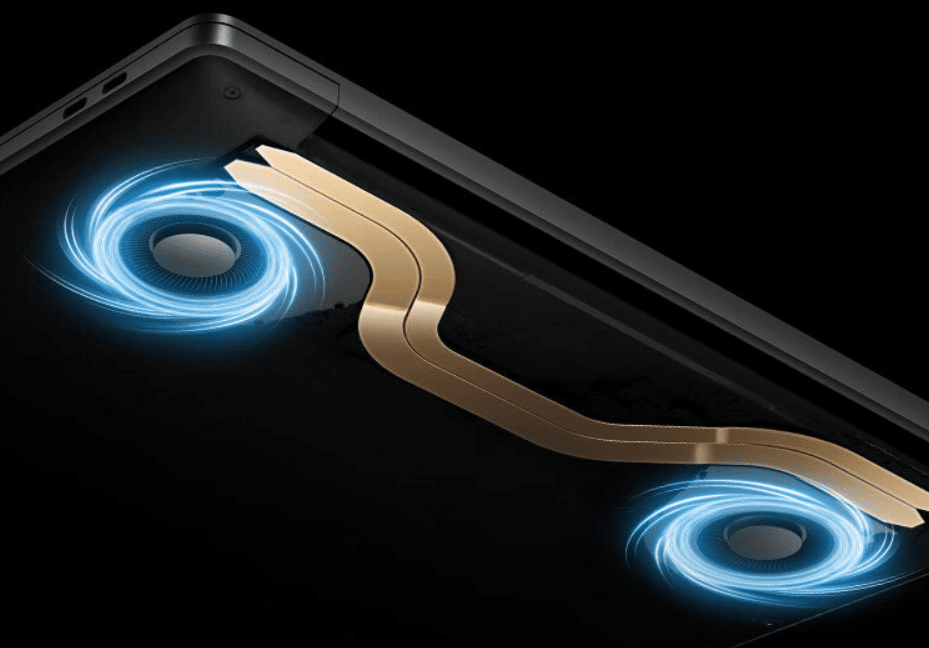 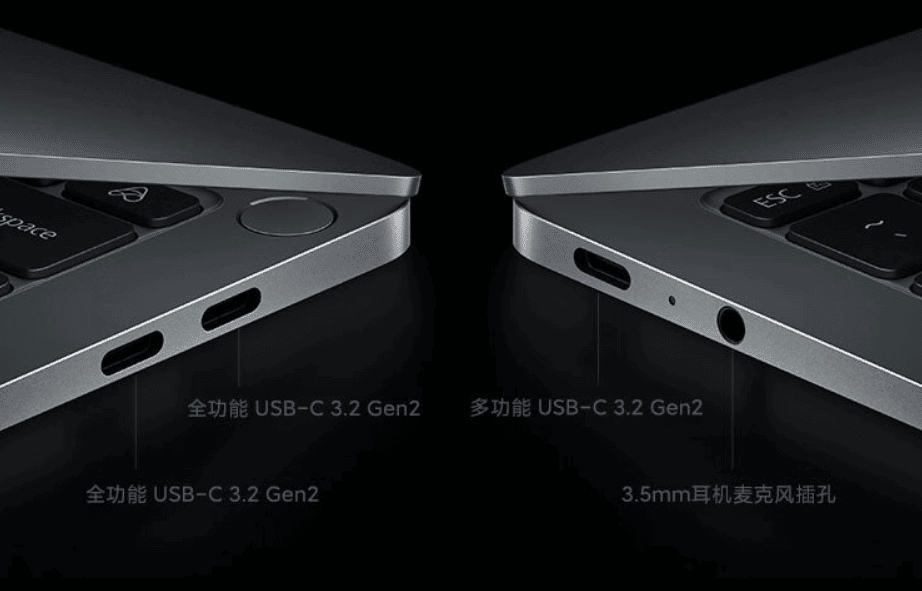 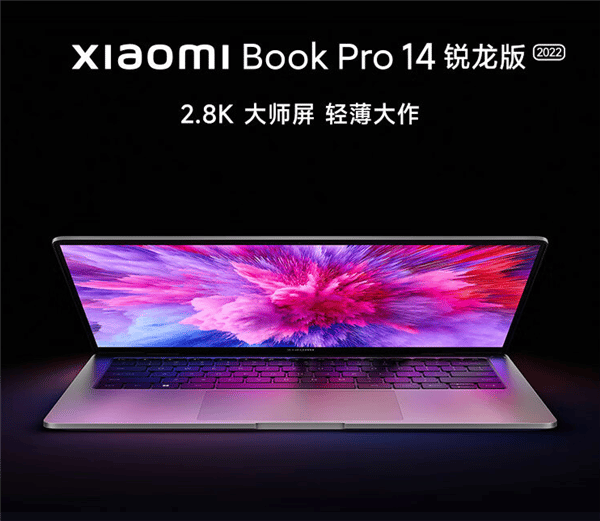 Generally talking, this is a top-end laptop with tons of high-class features. But like other Xiaomi products, it costs way less than its rivals.