The Xiaomi Mi Pad 5 series was released last year. There is every reason to say that this series is very successful. So that’s reasonable that the manufacturer should work on the next-gen model. However, when saying Xiaomi, we don’t mean this brand only but also all of its satellite brands, including Redmi. Today, we learned that a Redmi tablet is in the works. Unlike the Xiaomi tablet, this one will focus on the entry-level niche.

According to the latest news from the Chinese leaker, the first Redmi tablet has already got a certification. The information shows that the machine will have a built-in 7800mAh battery, run the MIUI 13 system out of the box, and it will only support WiFi networks. Thus, this is not going to be a standalone product supporting 4G/5G networks.

Although no other specific information has been disclosed, in fact, from the previous leaks, the machine will sport an LCD screen of about 10.61 inches. 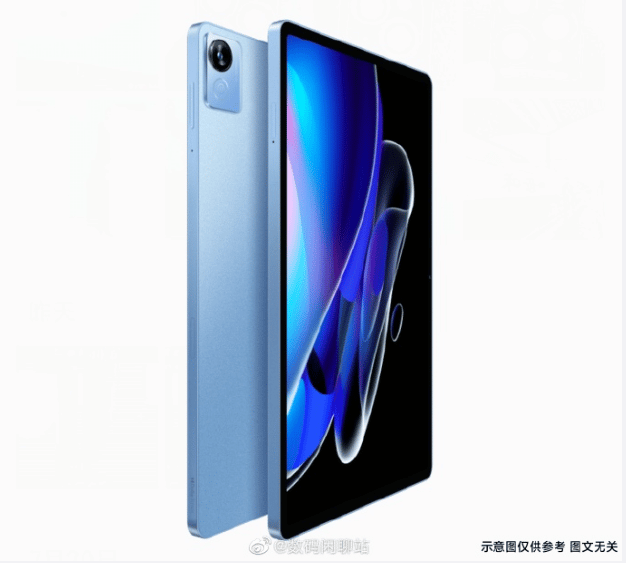 Recently, a Chinese leaker said that Xiaomi has acquired two new screens, one of which is a 12.4-inch LTPS (low-temperature polysilicon) LCD screen with a screen resolution of 2800 x 1752p, and the other is a 10.61-inch a-Si (amorphous) LCD screen. The former should appear in the Xiaomi Mi Pad 6 series, and the latter must appear in the Redmi entry-level tablet. 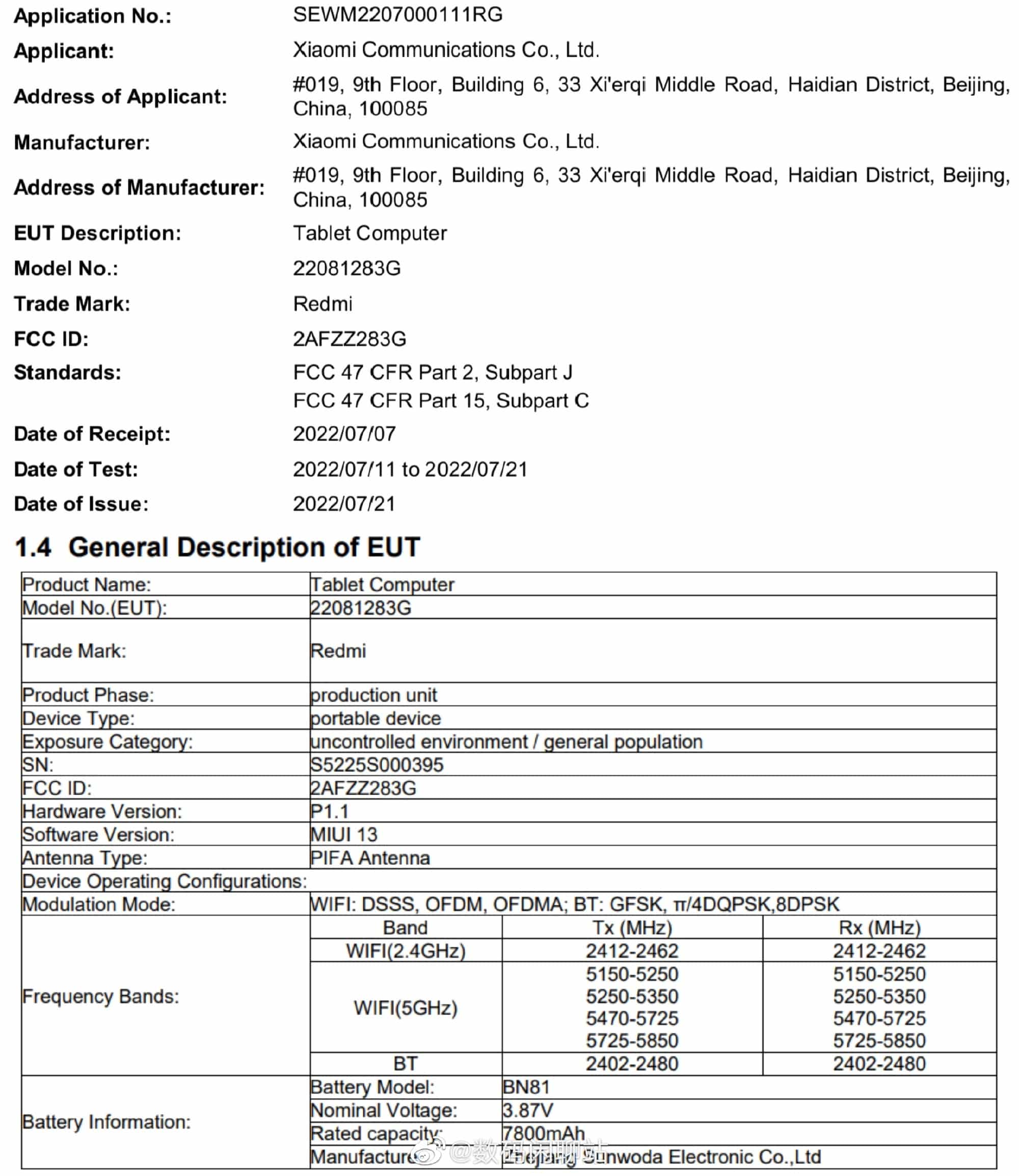 Generally, the Redmi Pad should be a basic tablet that focuses on audio and video, online courses, etc. It should be more practical for education, daily entertainment, etc. So the price should be very competitive. For those who are looking for a cost-effective tablet with modest specs and coming our way from a top brand, the Redmi tablet should be a very good option.

Anyway, if you are still looking for a better-performing tablet, the upcoming Xiaomi Mi Pad 6 is what you need.