It has been nearly a year since Xiaomi released the fifth-gen Xiaomi Mi Pad 5. As a reminder, we met with it in August last year. So it’s the right time to look forward to the next-gen model. After all, a long time has passed and there are new technologies that should be added to the new version. For instance, the Xiaomi Mi Pad 6 can come with the Snapdragon 870 chip and many more. 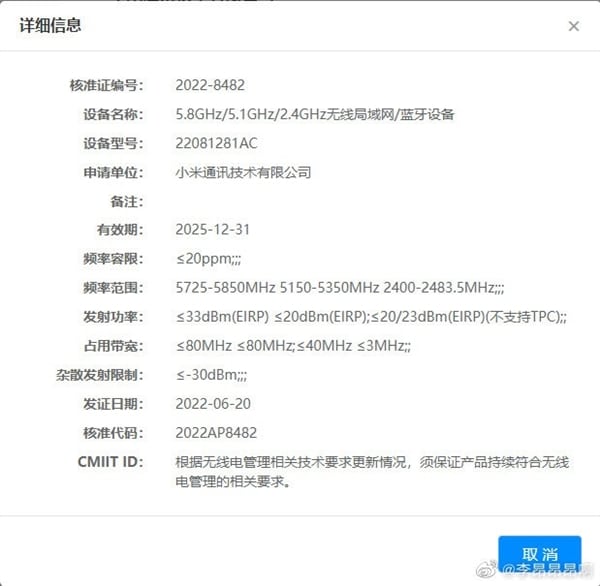 By the way, prior to this, we have got some information concerning its parameters. For example, we have heard there will be two models in the series, of which the entry model uses a 2K/120Hz screen and is equipped with a Snapdragon 870 chip. Therefore, its price is expected to be much lower. The high-end model will be upgraded to the Snapdragon 888 series chip. So it will be able to provide outstanding performance and make competition to the iPad and other similar models.

We understand that the Snapdragon 888 has had heating problems. But the tablet is much larger than a smartphone. So there is every reason to think it won’t suffer from the trouble found on smartphones. In addition, it will come with an enhanced screen. 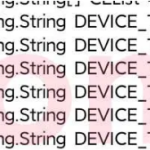 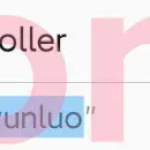 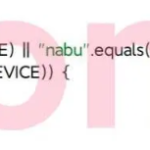 Unfortunately, there is no specific information concerning which MediaTek chip it will come with. But we guess it should be the Dimensity 9000. Another guess is the MediaTek Kompanio 1300T, a chip specifically made for tablets.