Xiaomi’s Redmi Note 11 series is very popular in India. Well, not only in India but on the Earth as well. The Note line models of this brand have always been popular around the globe, and with every iteration, they become more and more bellowed by Mi fans. Currently, the series includes the Redmi Note 11 Pro+ 5G, Note 11T 5G, and a few other models. However, this is not the end. The company is going to release new smartphones in the Note 11 series. If the information is correct, the new smartphone is a rebranded Redmi Note 10S and will be called the Redmi Note 11 SE.

This new color variant of the Redmi Note 10S looks super awesome. I hope it launches in India as well.#Xiaomi #Redmi #RedmiNote10S pic.twitter.com/ILm8YHiWUe

More confusion is coming? Looks like that device will be released in India too. As Redmi Note 11 SE, entirely different device that RN11SE for China. pic.twitter.com/DOEWtjajMa

What’s more interesting the saga of the Redmi Note 10S continues. The leak claims that the same device as the Poco M5s, which has been spotted on multiple certification websites, will also debut in certain markets.

The specs of the Redmi Note 11 SE and the Redmi Note 10S will be identical. So this means that the handset will feature a 6.43-inch AMOLED display. The latter ought to have a Full HD+ resolution and a standard 60Hz refresh rate. It will also be equipped with 8GB of memory + 128GB of storage, with a built-in MediaTek Helio G95 processor. 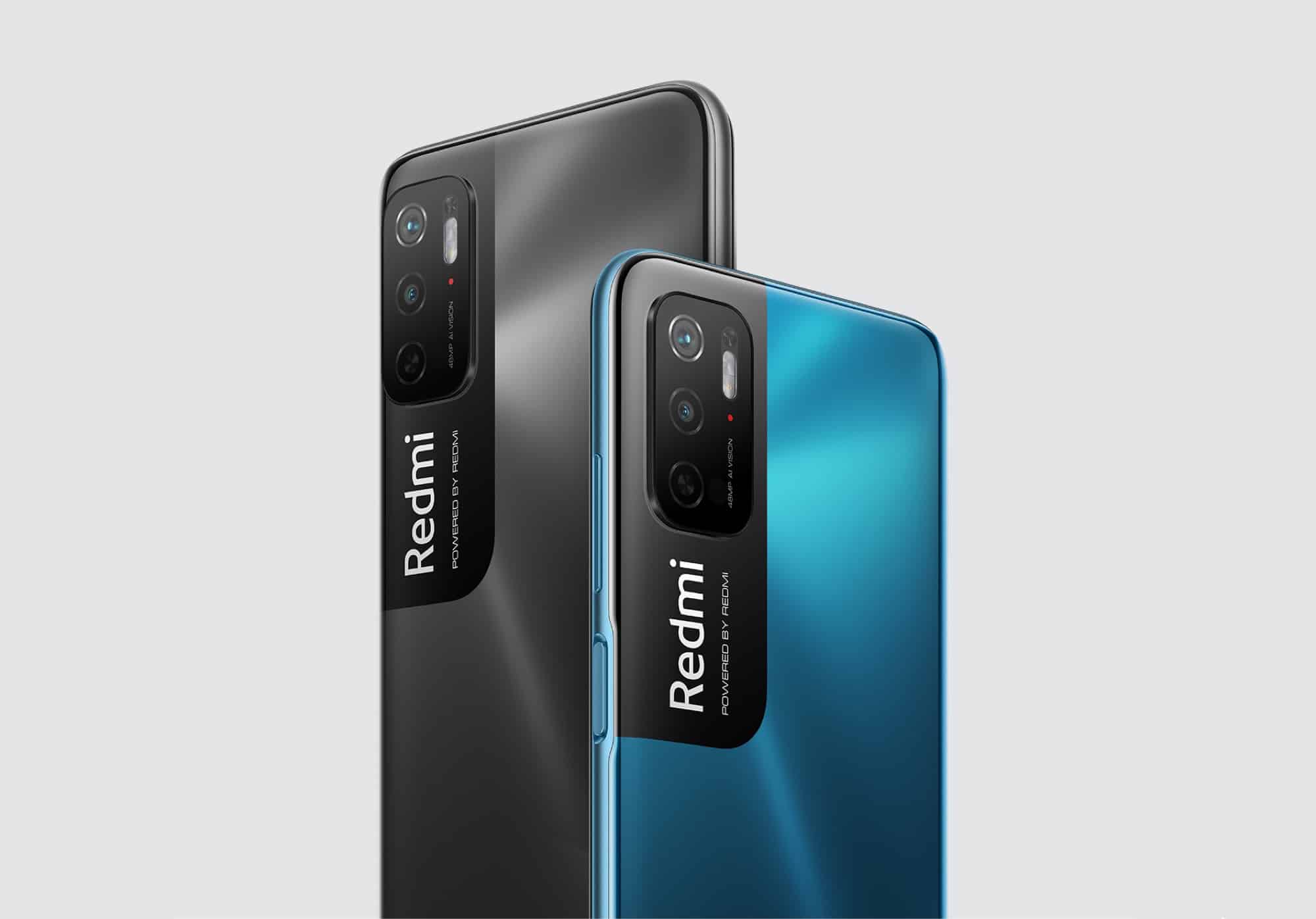 The Redmi Note 11SE will have quad cameras on the rear. It will include a 64-megapixel main camera, an 8-megapixel ultra-wide-angle lens, and a pair of 2-megapixel depth and macro cameras.

Also, there will be a 5000mAh battery with support for 33W fast charging. In terms of software, our protagonist will leave the factory with the MIUI 13 system based on Android 12.