Xiaomi Mi Pad 6 To Come With A Massive Battery

Although the Xiaomi Mi Pad 5 has a good reputation with its excellent hardware configuration and good system optimization and the price is affordable, after all, the toppest version uses only the Snapdragon 870. Thus, it’s not comparable with the flagship tablets such as the iPads. So the next-gen model could save the situation.

Earlier today, a Chinese leaker disclosed the parameters of the alleged Xiaomi Mi Pad 6. According to him, the engineering machine has a built-in 8800mAh/9000mAh± battery, which is a big increase compared to the previous generation. 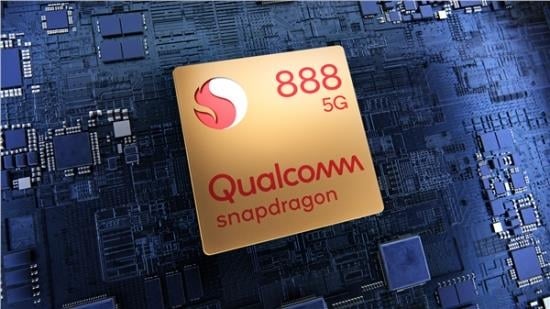 We should also note that the current Android tablets, especially the tablets with the Snapdragon 870, rarely have a battery of 9000mAh. On the other hand, we should point out that those tablets do not need large-capacity batteries. The reason is that the power consumption of the Snapdragon 870 is quite good.

However, as the company is going to use a more powerful chip, it will require more energy. So this increase in the battery capacity is what we need.

Well, there have been many discussions concerning the power consumption of the more powerful Snapdragon 888. But the thing is that the tablets have a larger fuselage. Therefore, the heat dissipation area will also be significantly increased. And if Xiaomi decides to use a technology found on mobile phones such as the VC and other cooling technologies, the Snapdragon 888 will provide outstanding performance.