Today, Lu Weibing officially stated that the Redmi K50 will debut in August.

What We Know About Redmi K50S

In terms of core configuration, the Redmi K50S series will be equipped with the Qualcomm Snapdragon 8+ Gen 1 flagship processor. This chip is based on TSMC’s mature 4nm process. The main frequency of the super core has been increased to 3.2GHz. In effect, the phone is capable of scoring over 1.1 million on AnTuTu.

More importantly, the Redmi K50S Pro is the first model to sport a 200-megapixel main camera. This camera is not the HP1 used by the Moto X30 Pro, but the Samsung HP3. Its unit pixel area is 0.56 microns and the sensor size is 1/1.4 inches. It can reduce the area of ​​the camera module by 20%. So the phone is expected to be thinner and lighter. 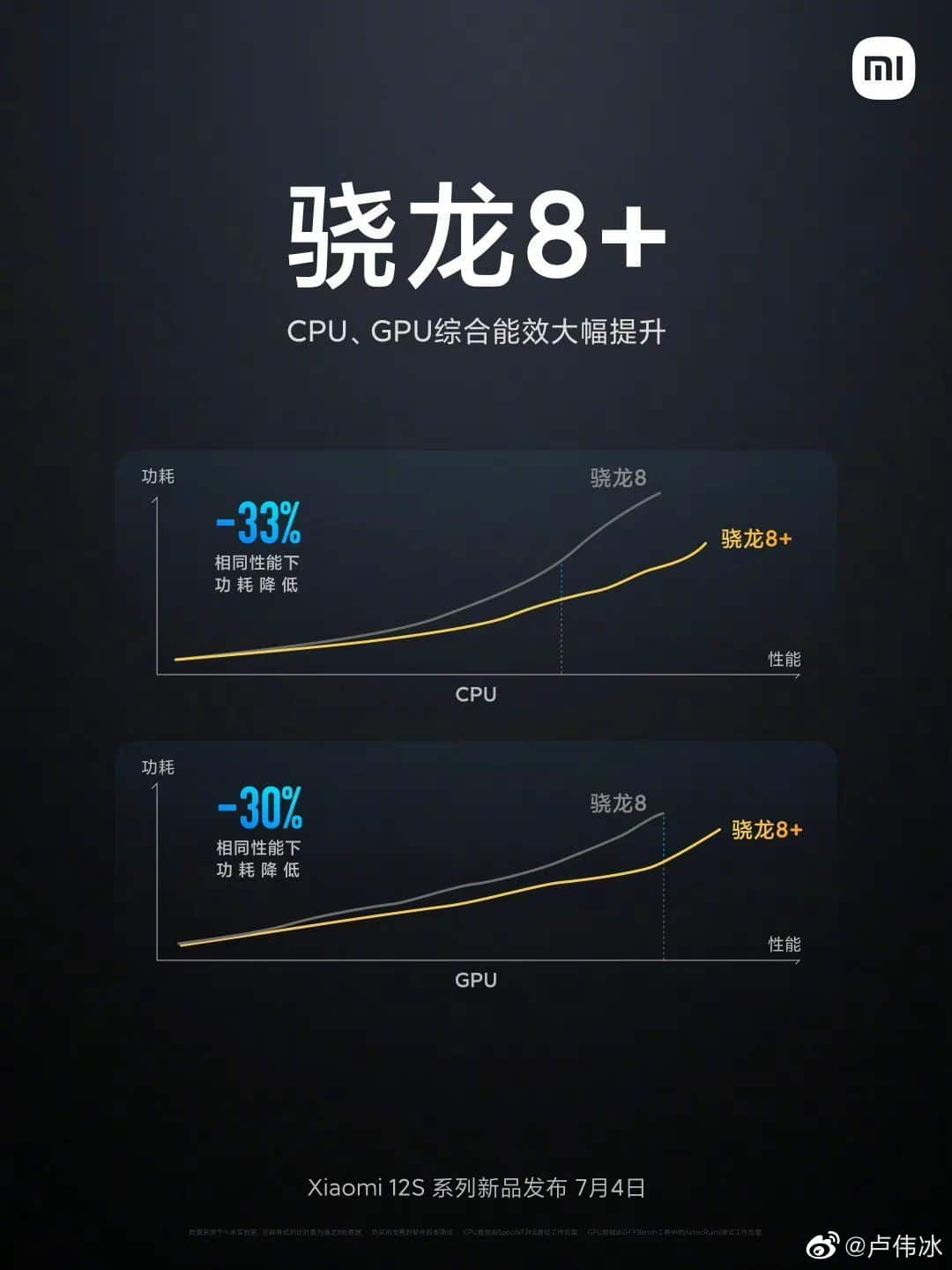 This smartphone is not going to fight in the premium market. Instead, the Redmi K50S series will be struggling in the quasi-flagship niche, where the price is a decisive factor. What’s more important, if previously Redmi had almost no rival in the niche, now, there are many other players. For instance, the Realme GT2 Master Explorer Edition is one of the brightest models in the segment. But it’s expected that once the Redmi models are out, they will dethrone the Realme phone.