Traditionally, the Redmi line models have been considered the best cost-effective smartphones. But besides Xiaomi, other top brands also run a dual-brand strategy. Therefore, they do not spend money on research and development and can offer cheap models as well. Among them, we have to mention VIVO’s iQOO and OPPO’s Realme. For instance, the latter today released the much-discussed Realme GT2 Master Exploration Edition. It comes with the latest Snapdragon 8+ Gen 1 chip and starts at 3499 yuan ($520). In other words, we are dealing with the lowest-priced Snapdragon 8+ model so far. But won’t Redmi dethrone it?

After the release of the Realme GT2 Master Explorer Edition, a Chines leaker said that Redmi’s new model will hit the market next month. It will be Redmi’s new flagship and will also get back popular hardware that was lacking in the few models released recently. This made many Mi fans speculate that the blogger was talking about the screen fingerprint recognition, while others said it could be the metal middle frame. 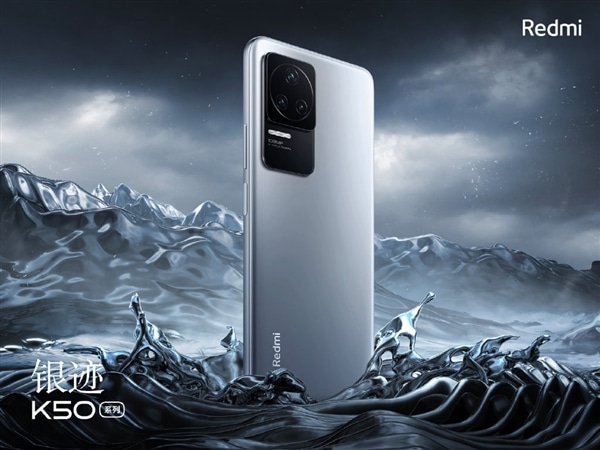 Well, if nothing accidental, the upcoming Redmi smartphone will be the follow-up series to the K50 lineup. Therefore, it will be called either the Redmi K50S or the Redmi K50 Ultra.

The alleged Redmi K50S will sport the Qualcomm Snapdragon 8+ Gen 1 flagship processor. Thus, it’s going to be the most powerful smartphone in Redmi’s history. Also, the phone is expected to retain the 2K AMOLED straight screen of the K50.

What’s more interesting, the phone is going to be priced much more affordable than many rivals on the market. If so, there is every reason to think the Redmi K50S will become the new king in the Android camp in terms of price-over-hardware ratio. But we shouldn’t forget about the iQOO model as well.