Xiaomi’s least-popular smartphone brand POCO will hold a global launch event on June 23 to uncover two models, namely the POCO X4 GT and the POCO F4 5G. However, as usually happens, we learned about most of their selling points ahead of launch. So Xiaomi only had to confirm them. Today, the company’s official Twitter account shared some information concerning these two. But we were not surprised because we knew about them much earlier.

Anyway, in the teasers, the brand confirmed that the POCO X4 GT will sport the MediaTek Dimensity 8100 chip. Apart from this, we can see that the handset will have a 144Hz LCD display, which is identical to that of the Redmi Note 11T Pro+. Thus, this is another confirmation that the POCO X4 GT will be the rebranded version of the latter. The phone will also support a 67W fast charging support. 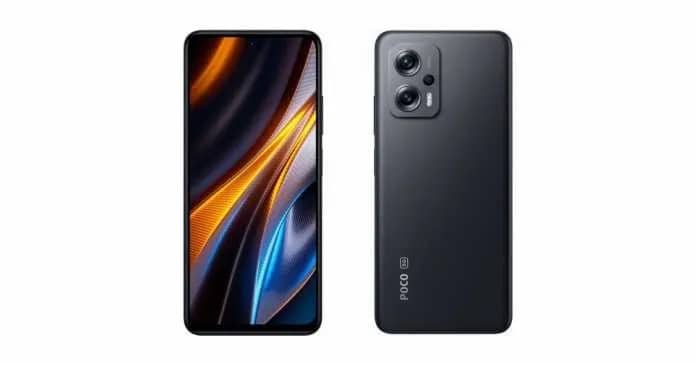 By the way, the latter will also appear on the list of the POCO F4 5G model. But this one will come with a Qualcomm Snapdragon 870 processor, a 120Hz AMOLED display, etc. 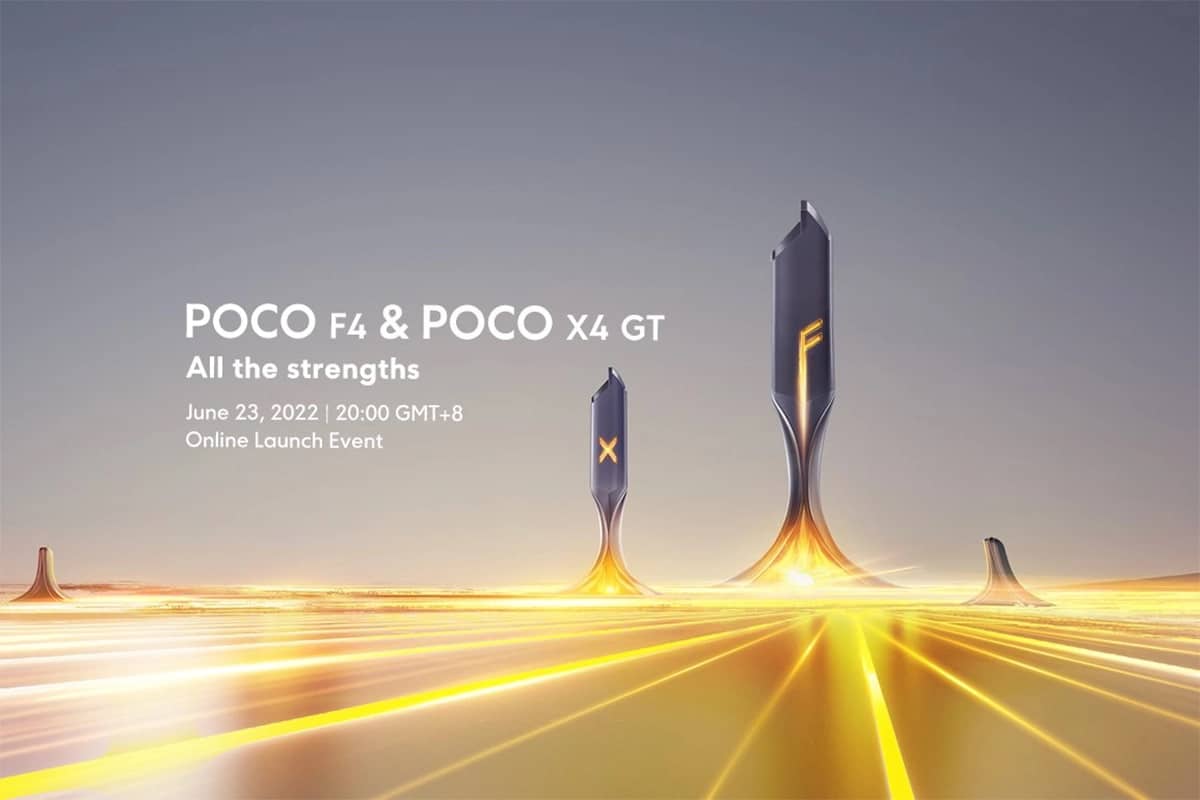 So it turns out POCO still continues using the achievements of Xiaomi’s other brands. We mean it doesn’t spend a penny on research and development, which allows the brand to design cheaper devices and make competition to many brands on the market. In effect, customers are given a chance to get their hands on smartphones that have decent specs of lists but cost much less.

Lastly, we will learn about more features of these two in a couple of days.