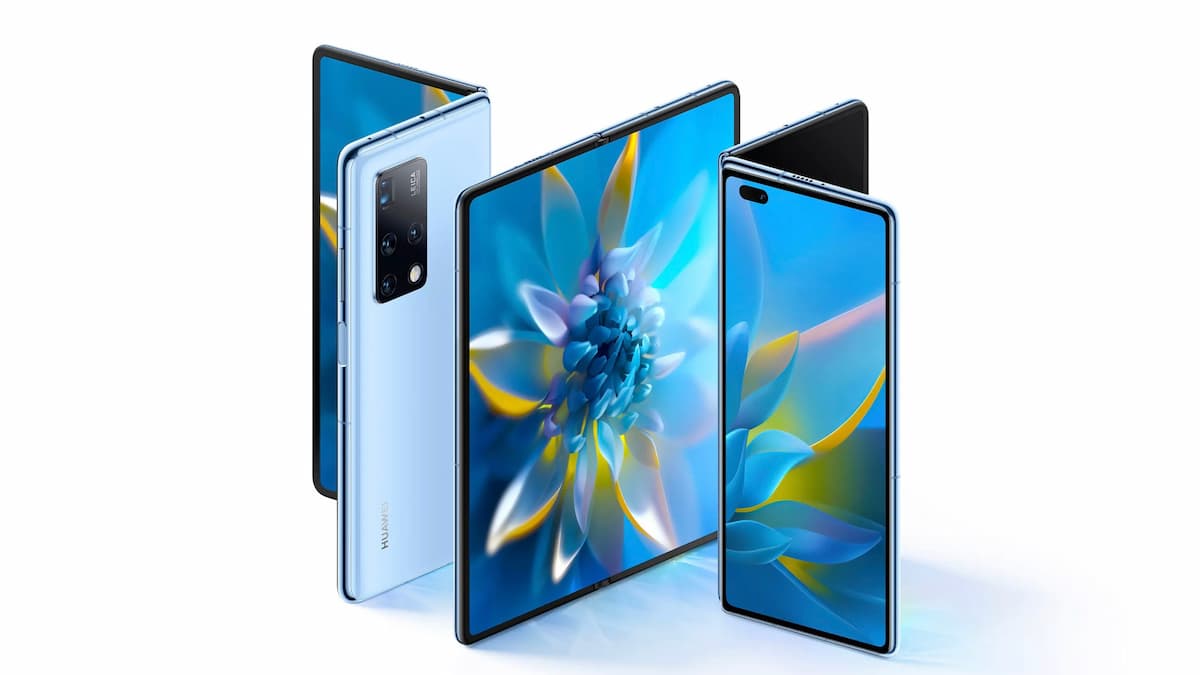 Currently, the Huawei Mate 50 and Mate Xs 2 series support the Beidou satellite messaging feature. The company’s executive once said, “This function is hardly used in daily life, but it can be used once in a lifetime, and this time may be a critical moment. It is very important to have features that will save lives in critical moments.”

Not only Huawei but other major OEMs are working on this as well. Most of the smartphones sporting the Snapdragon 8 Gen 2 processor will support satellite emergency messaging. They will support this function due to Qualcomm and Iridium’s collaboration. By the way, the iPhone 14 already has such a function.