In the past 12 months, various smartphone manufacturers have launched their own second-generation Snapdragon 8 annual flagships. In this sense, Honor didn’t fall behind and brought the new Honor Magic Vs and Honor 80 series of flagship phones. But there is still no Honor smartphone sporting the Snapdragon 8 Gen 2. Now with the latest news, some digital bloggers have brought more details about the brand new Honor Magic 5 series. Recently, a Weibo tipster shared the latest spy photo of the camera module of the Honor Magic 5 series. It is basically consistent with the previous leaks. It turns out that the new Honor Magic 5 series will continue to use the popular round shape. The photo shows that the camera module contains three lenses arranged in an equilateral triangle, one of which is a periscope telephoto lens. The flash is below. At the same time, we can see the “100X” silkscreen on the lens cover. This simply means that the machine will support up to 100x zoom.

Much before this, we had heard that the Honor Magic 5 series would use a 6.8-inch custom quasi-high-score eye-protection flexible screen. Besides the Snapdragon 8 Gen 2 inside, there will be a built-in battery supporting 100W wired fast charging and 50W wireless fast charging. It will also become one of the few top flagship phones in the world that supports both structured light and IP68 dust and water resistance.

The brand-new Honor Magic 5 series is expected to be released around March 2.

Besides this model, there will be a low-end version as well.  According to Google Play, the Honor Magic 5 series will also include a “lite” model with a slightly lower positioning. The latter should come with the Snapdragon 695 chip. 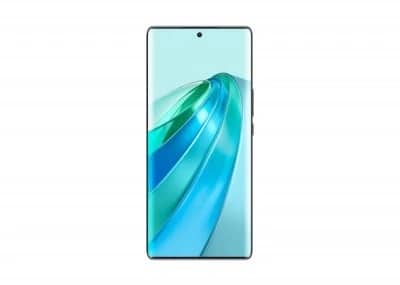 It is worth mentioning that Honor has used this chip before. By the way, the Honor X9 5G released in February last year is also equipped with this Snapdragon 695 clocked at 1.8GHz. 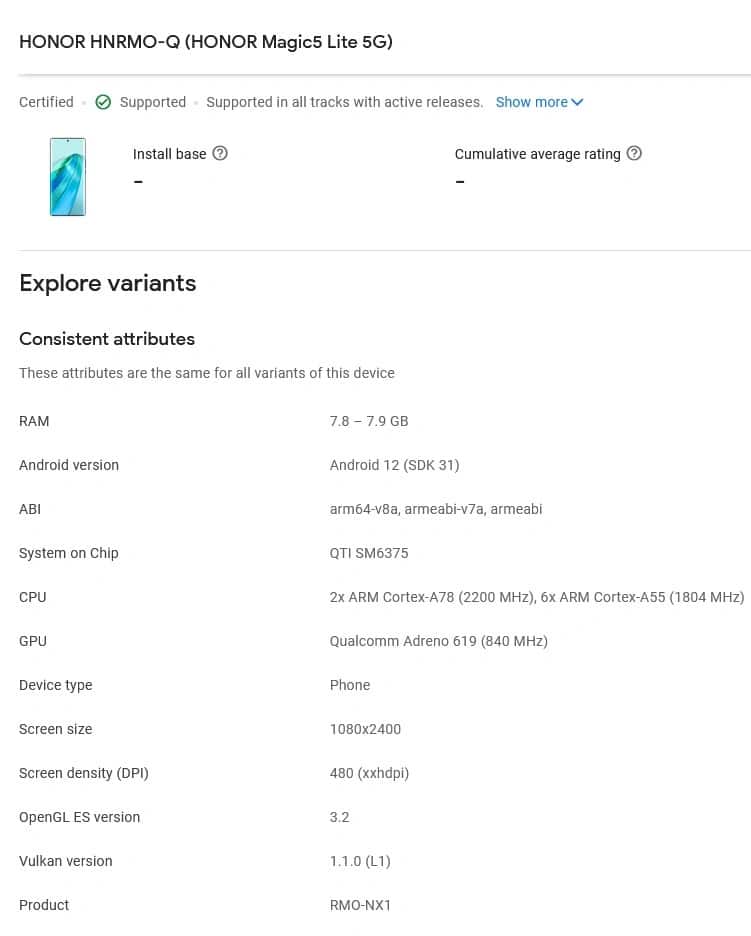