OPPO is making its own processor: It should come in 2023

0
0
Home News OPPO is making its own processor: It should come in 2023

We guess almost all smartphone makers wished to have their own SoCs, not to rely on any chip manufacturer. Even Apple would like to produce its own chips. However, it’s not a simple job. It requires a lot of money, years of R&D, and many other expenses. Russia, which is banned from getting chips made by Western technologies, can’t make chips. What it reached was a 28nm process chip. As a reference, TSMC has already begun making 3nm process chips today. Do you feel the gap? Anyway, there are still a few companies that are step by step approaching their goal. OPPO is among them. From Gizmohina, we learn that it plans to start producing processors for smartphones. The first chipset will hit the market in 2023.

OPPO processors to use a TSMC 4nm process

As part of the project, OPPO is partnering with Taiwanese semiconductor company TSMC. The first OPPO processor will use a 4nm process and will also receive support for an external 5G modem and the Finfet power standard.

A working prototype of the OPPO computing block is expected to be ready in the second quarter of 2023. Serial production of chips will start in the third quarter. 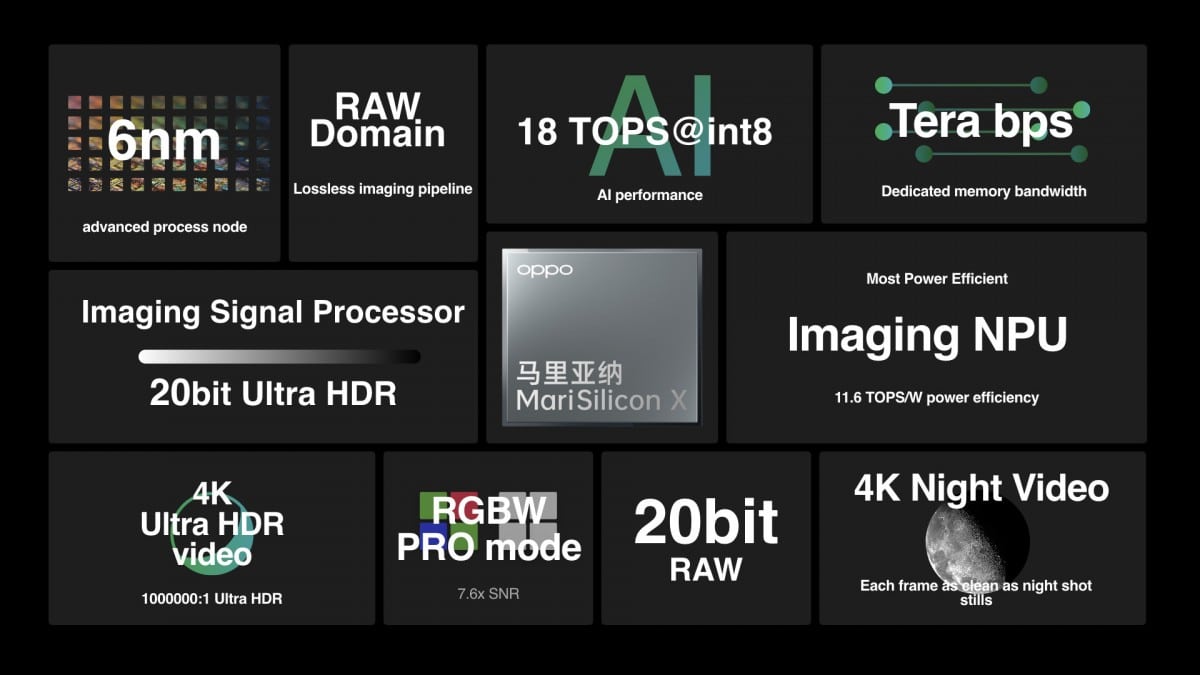 However, another source believes that OPPO may delay the release of processors to 2024. By this time, it will be able to launch chips already manufactured using a 3nm process technology, which will positively affect its energy efficiency.

By the way, the iPhone 15 should receive a new Apple Bionic A17 processor with a 3nm topology, which should significantly increase the smartphone’s operating time on a single battery charge.

OPPO already has an experience in processor design. In the past, it released an image processing chip, Marisilicon. The latter brought many visible improvements in terms of photography and videography on the devices it was used for.