We want to remind you that this is not a new product but a new color variant. At the OPPO Find X5 launch conference in March this year, the company released the Enco X2 true wireless noise-canceling headphones. Today, it just brought a new colorway. 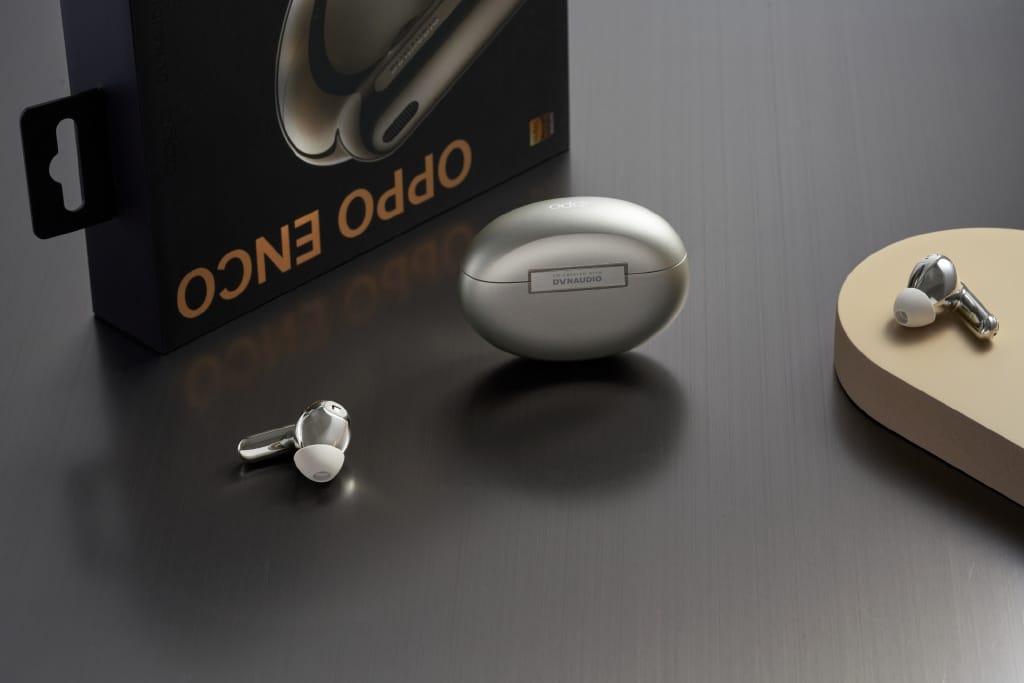 OPPO said that it had jointly developed the second-generation coaxial dual unit of SuperDBEE with Dynaudio. Moreover, it adopts the new LHDC4.0 technology and has obtained the Hi-Res Audio Wireless Gold Label certification. The woofer has a lightweight diaphragm with a thickness of 0.0095mm and a DCCA voice coil with a wire diameter of 0.033mm. The latter greatly reduces the mass of the vibration system and reduces the weight by 31% compared to the OPPO Enco X. 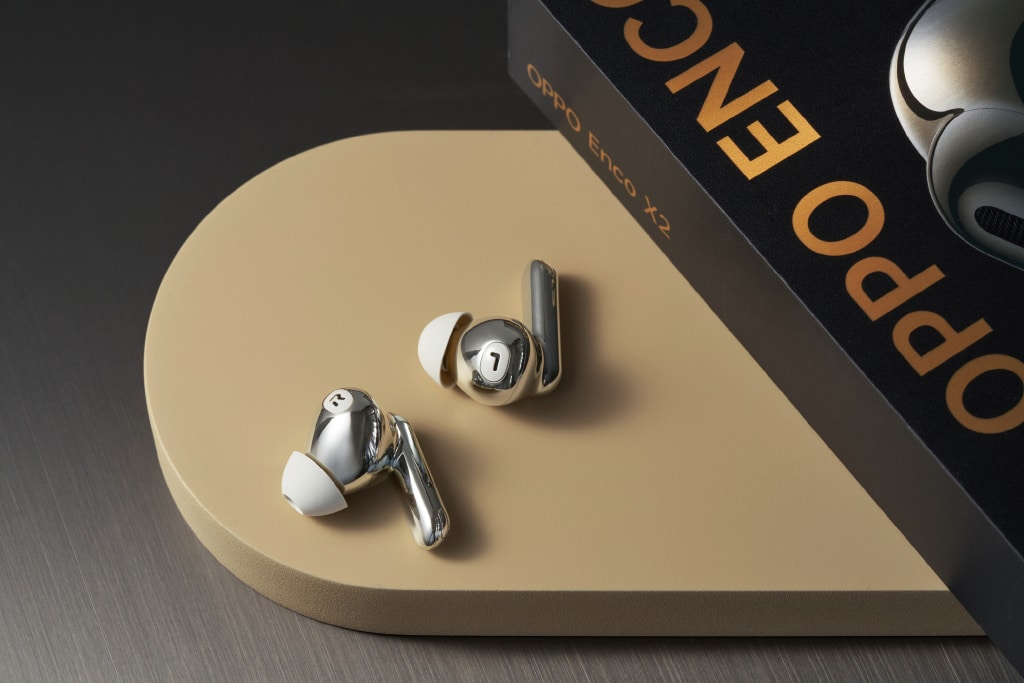 In addition, the OPPO Enco X2 has re-optimized the internal circuit structure of the DAC in the system-on-a-chip. In effect, it has a thrust increase of 25% compared with the previous generation. The OPPO Enco X2 with the OPPO Find X5 can also achieve Hi-Res transmission. Not in vain, the acoustic performance has reached the Hi-Res Audio Wireless gold standard certification. 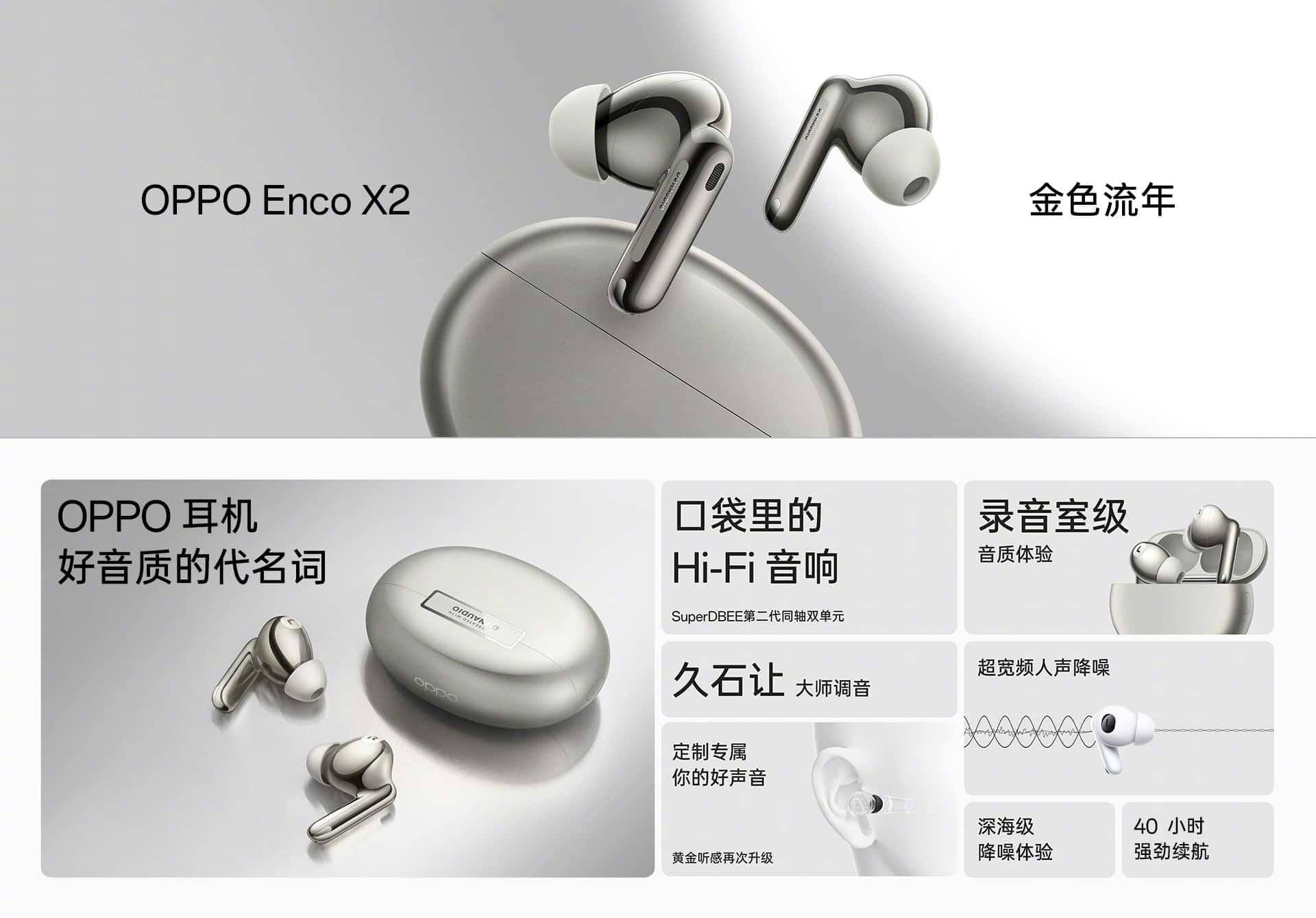 Just over a month after the launch of the OPPO A58, today, the company released another model in the series dubbed the OPPO A58x 5G. There are very few differences between the two devices mainly referring to the camera and charging speed. The OPPO A58x comes with a 6.56-inch HD+ resolution LCD screen with a refresh rate of 90Hz. Under the hood, we have a Dimensity 700 chip, paired with 6GB / 8GB of memory and 128GB of storage. The phone leaves the factory with the Android 12-based ColorOS 12.1 system onboard.