Huawei has a very popular laptop series called the MateBook lineup. Under this series, the company has managed to release a number of notebooks. Today, the company announced that the MateBook 14 would get a new version powered by the 12th generation Core i5 + 16GB + 1TB hardware. The price is 6199 yuan ($890) and will go on sale today. In addition, the MateBook 14 i5 version also has a 16GB+512GB combination, priced at 5699 yuan ($818); the i7 version 16GB+512GB combination is priced at 6699 yuan ($961). By the way, this is the same laptop launched in May this year. 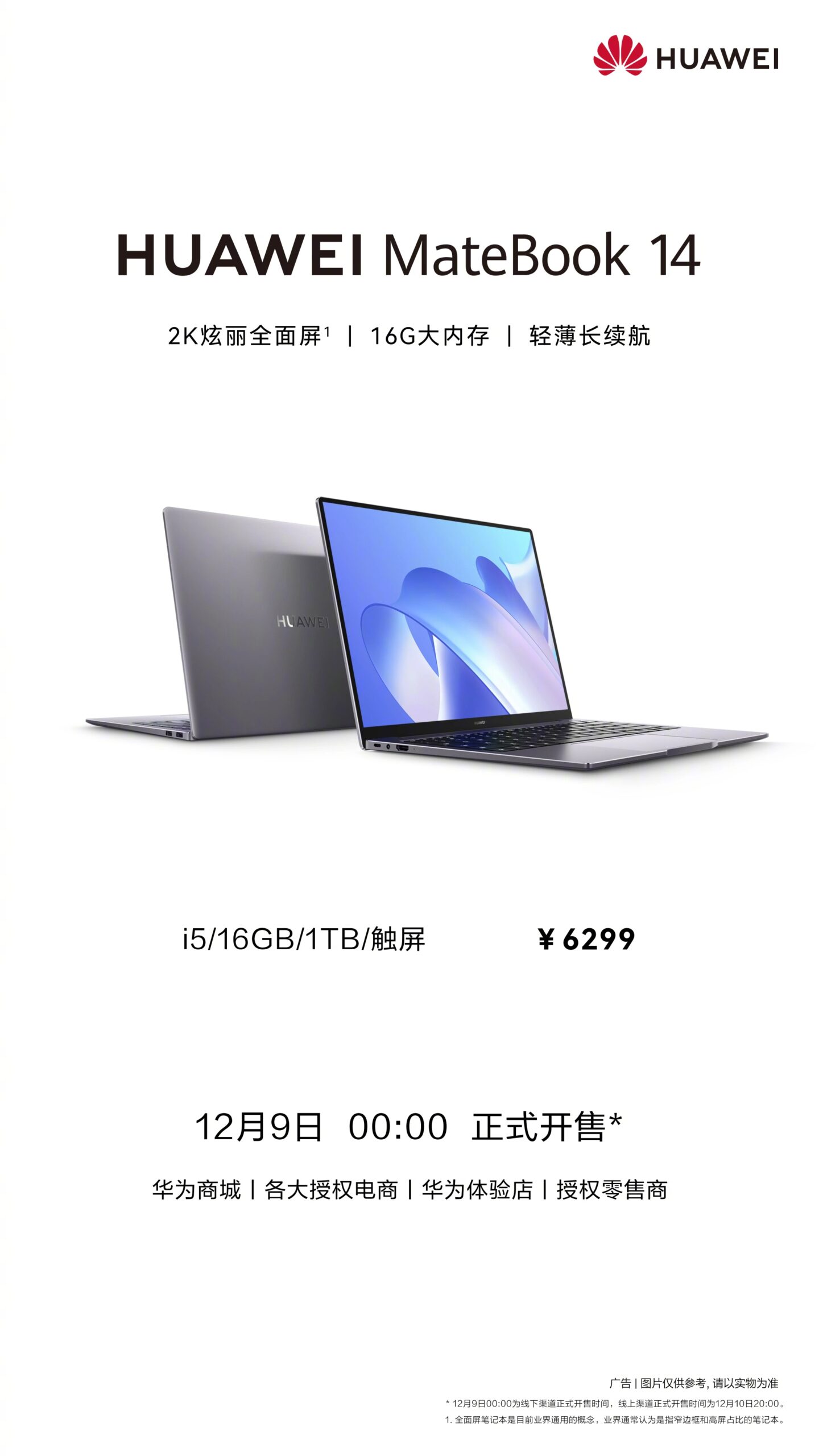 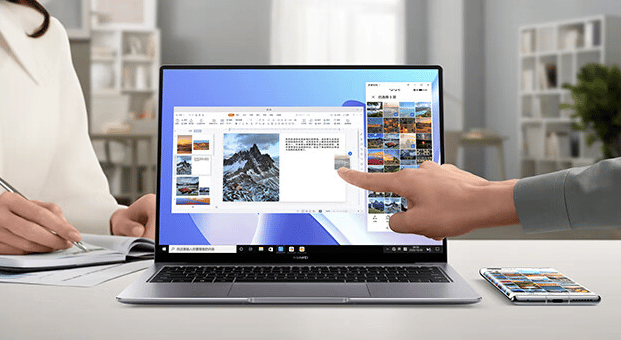 In terms of configuration, this notebook sports a 12th-generation Core i5 processor. It has 12 cores and 16 threads. Its turbo frequency is 4.4GHz. At the same time, there is 16GB LPDDR4X-3733 memory and 1TB SSD. Inside, this laptop also uses dual fans + dual heat pipes for cooling. We have USB-C, HDMI, USB-A, and some other interfaces on the sites. 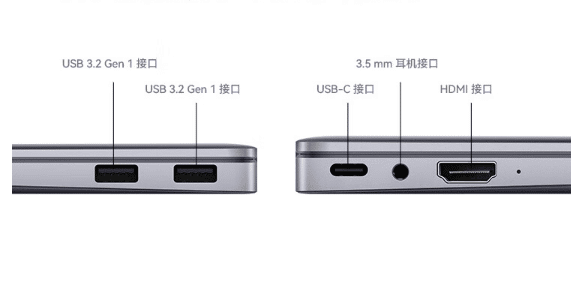 In terms of software, this notebook supports HyperTerminal as well as linkage and collaboration with smartphones, tablets, smart screens, and other devices.

As for other features, our protagonist has a Huawei-specific pop-up hidden camera, supports Wi-Fi 6, and the power button integrates a fingerprint scanner. The battery capacity is 56Wh, and comes with a second-generation 65W pocket charger. 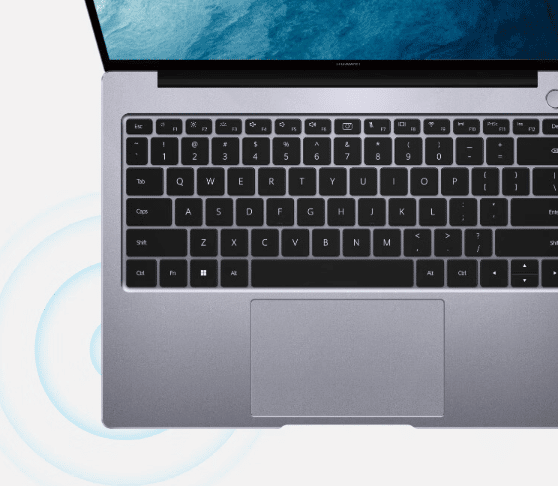