No one doubts that the OnePlus 11 will be one of the world’s most powerful handsets. This company knows how to design premium smartphones. So its annual flagship can’t miss its chance not to come with the Snapdragon 8 Gen 2 chip and many other top-end features.

A few days ago, the net was buzzing about the new renders of the upcoming OnePlus top-notch model. It showed the phone in full glory. But a tipster Max Jambor said that the spotted image doesn’t refer to the OnePlus 11 but the OnePlus 11R (codenamed Udon).

In fact, this is quite logical because we knew that the manufacturer would launch the OnePlus 11R. The phone, codenamed Udon, has been leaked in a live image, showing the rear camera module up close.

Also read: OnePlus 11 got MIIT certification, hinting at its launch in India

Other than that, we know that the OnePlus 11R will sport a curved display. It will adopt a centered punch-hole screen. In the hole, we will find a 16MP selfie shooter. At the same time, the handset will have a 6.7-inch FHD+ AMOLED panel. Moreover, the latter is said to support a 120Hz refresh rate. 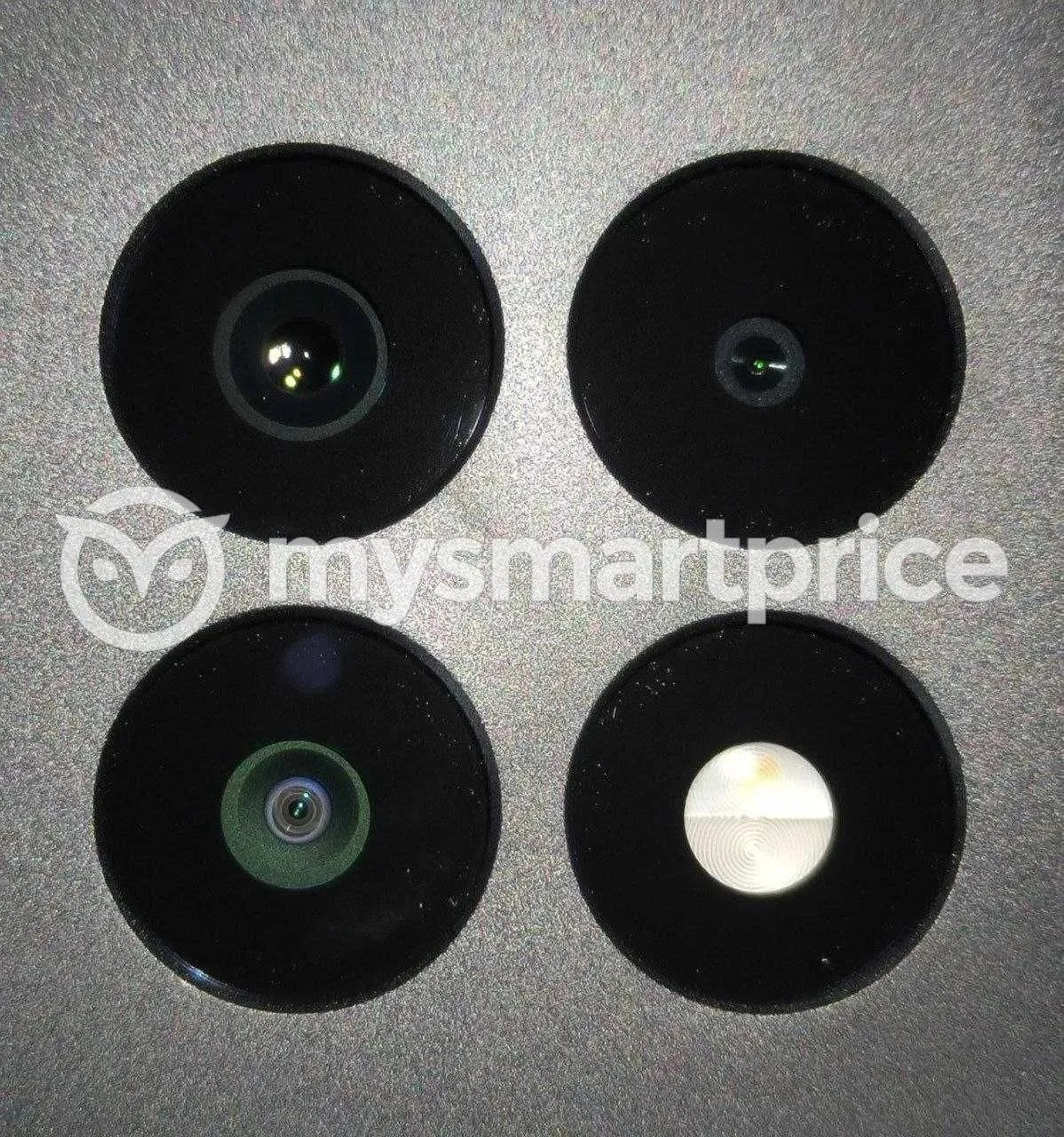 All OnePlus smartphones have been known for their strong camera capabilities. So the OnePlus 11R will do. There will be three camera lenses. Much earlier, we heard that it would come with a 50MP primary sensor, an 8MP ultra-wide lens, and a 2MP macro lens.

However, the OnePlus 11R won’t feature the latest Qualcomm Snapdragon 8 Gen 2 chip. Instead, it will come with the Snapdragon 8+ Gen 1 chipset. The latter will be paired with up to 16GB RAM and 256GB native storage. Also, we guess there will be a 5,000mAh capacity battery with support for up to 100W charging.