Throughout the life cycle of the RTX 30 series graphics card, the rescuer Y9000P set can be said to be the best. It is impeccable in almost all dimensions, including performance, screen, interface, and workmanship. Therefore, the price has remained high this year. In contrast, Lenovo Legion Y9000P 2022 Gaming Laptop has a special version: the 12th generation Core i9-12900H+RTX 3060, which has dropped to a gear of just over $1256.96 on Double 11, and the price cut is not insignificant.

The new laptop comes with a stronger CPU. Relatively speaking, it is more suitable for some CPU-hungry games and creative production scenarios. Also, it can replace the content creation book to a certain extent, and the price is more appropriate. The Lenovo Legion Y9000P 2022 has not changed, and it is still a cold and sharp low-key gaming style. The measurements of the whole machine are about 360×264×26.85mm, and the weight of the bare machine is only 2.58kg. It is still relatively thin in a gaming notebook but quite heavy. We get the one-hand opening and closing with its light weight. Whereas the maximum opening and closing angle can reach about 130°. 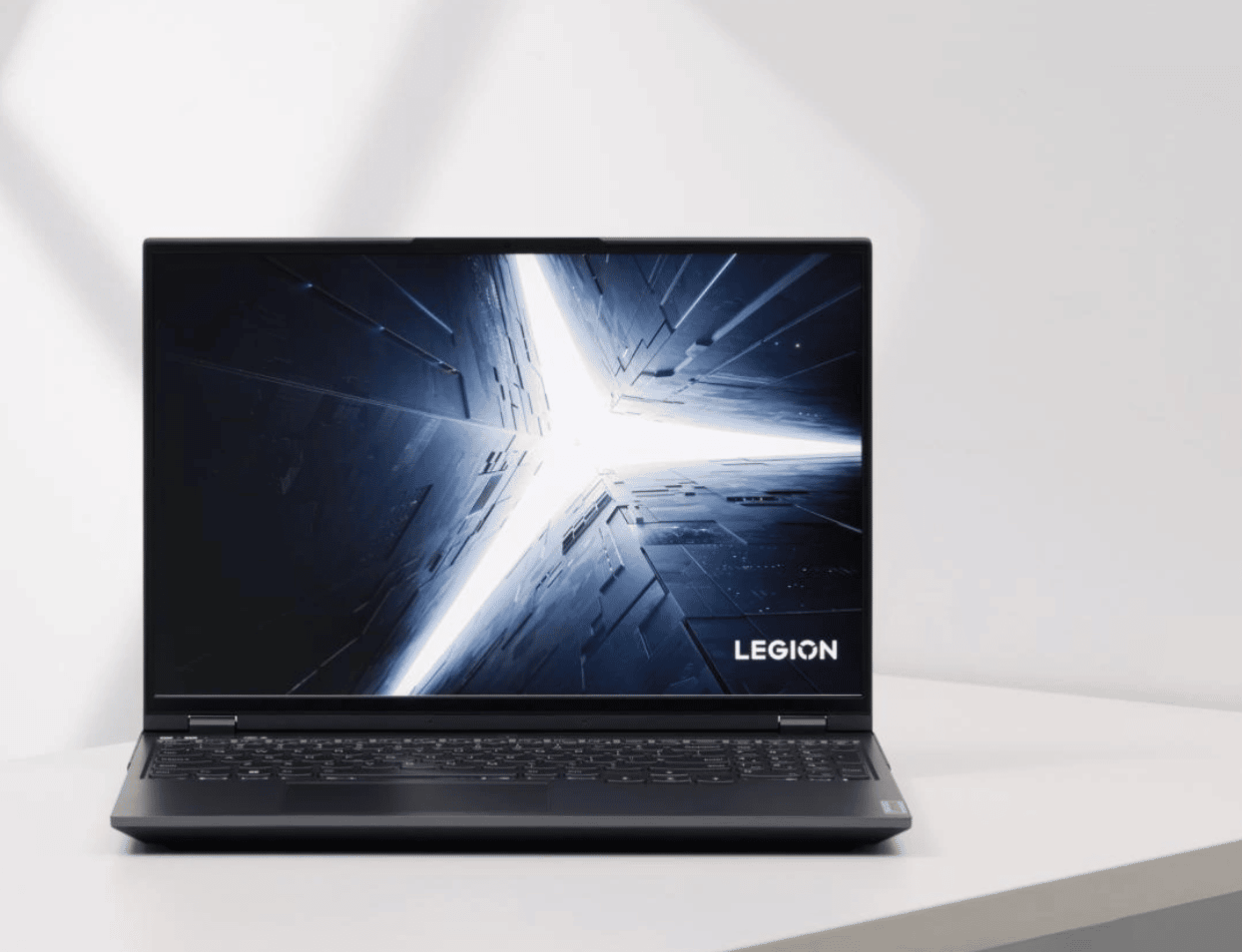 In addition, this screen has also been factory-calibrated, with a variety of built-in configuration files, and can be synchronized through the cloud; even if the system is reinstalled, it will not be lost.

A brighter display runs smoothly with a high refresh rate

The keyboard has a very reasonable design and is also a top student that major game manufacturers have imitated in the past two years. The Numpad and function keys are all there is, without sacrificing the size of the arrow keys. The keyboard’s key travel is moderate, comfortable to touch, and supports a white backlight. 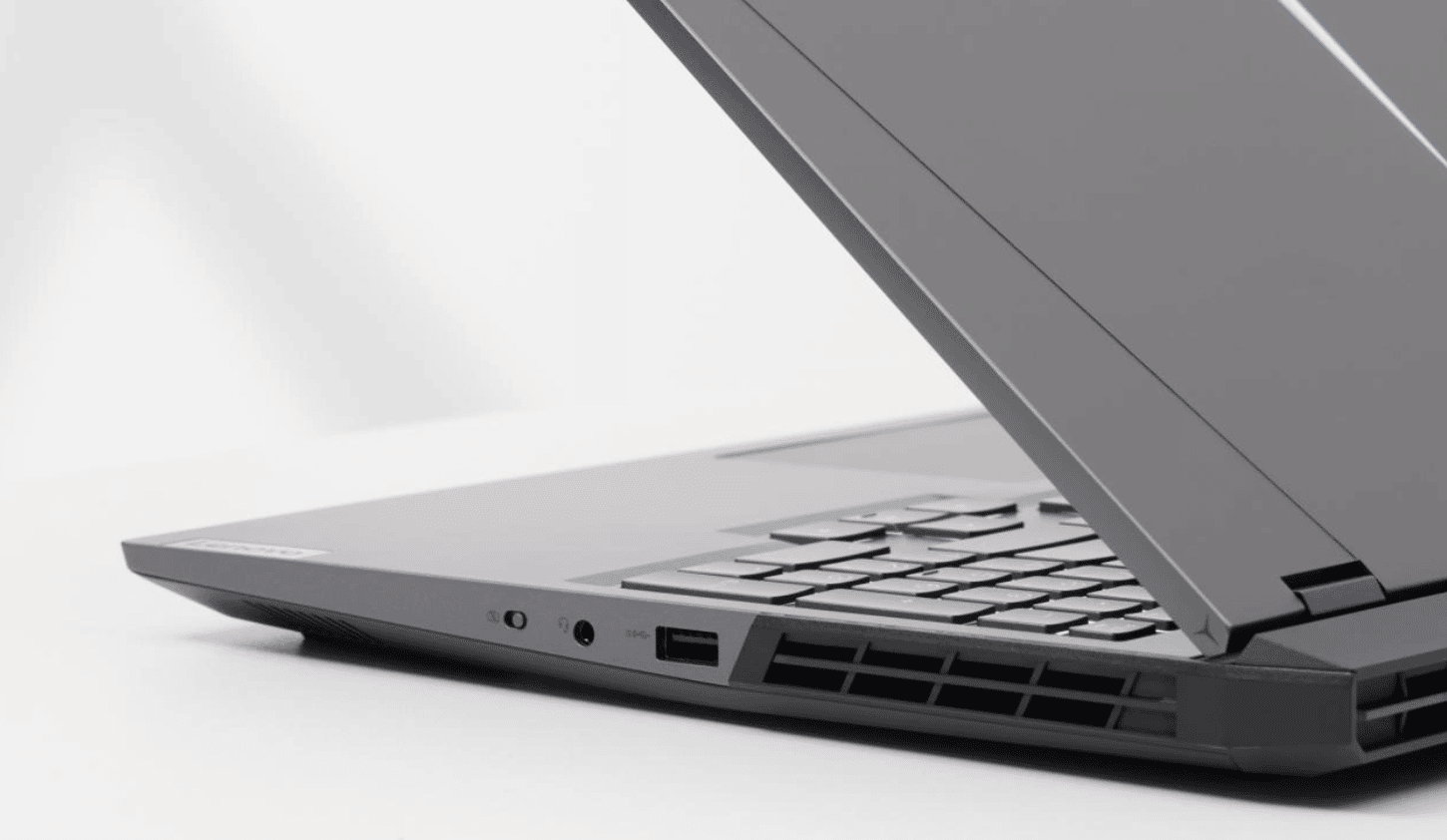 The 300W adapter that comes with it is also nearly 1kg. The advantage is that the power supply is sufficient and the charging is fast. The disadvantage is that the travel weight is heavy, and it is difficult for non-“martial arts practitioners” to control the weight of 7 catties. Fortunately, Lenovo Legion Y9000P 2022 supports 100W PD charging and can share a charger with the mobile phone, which is very convenient. 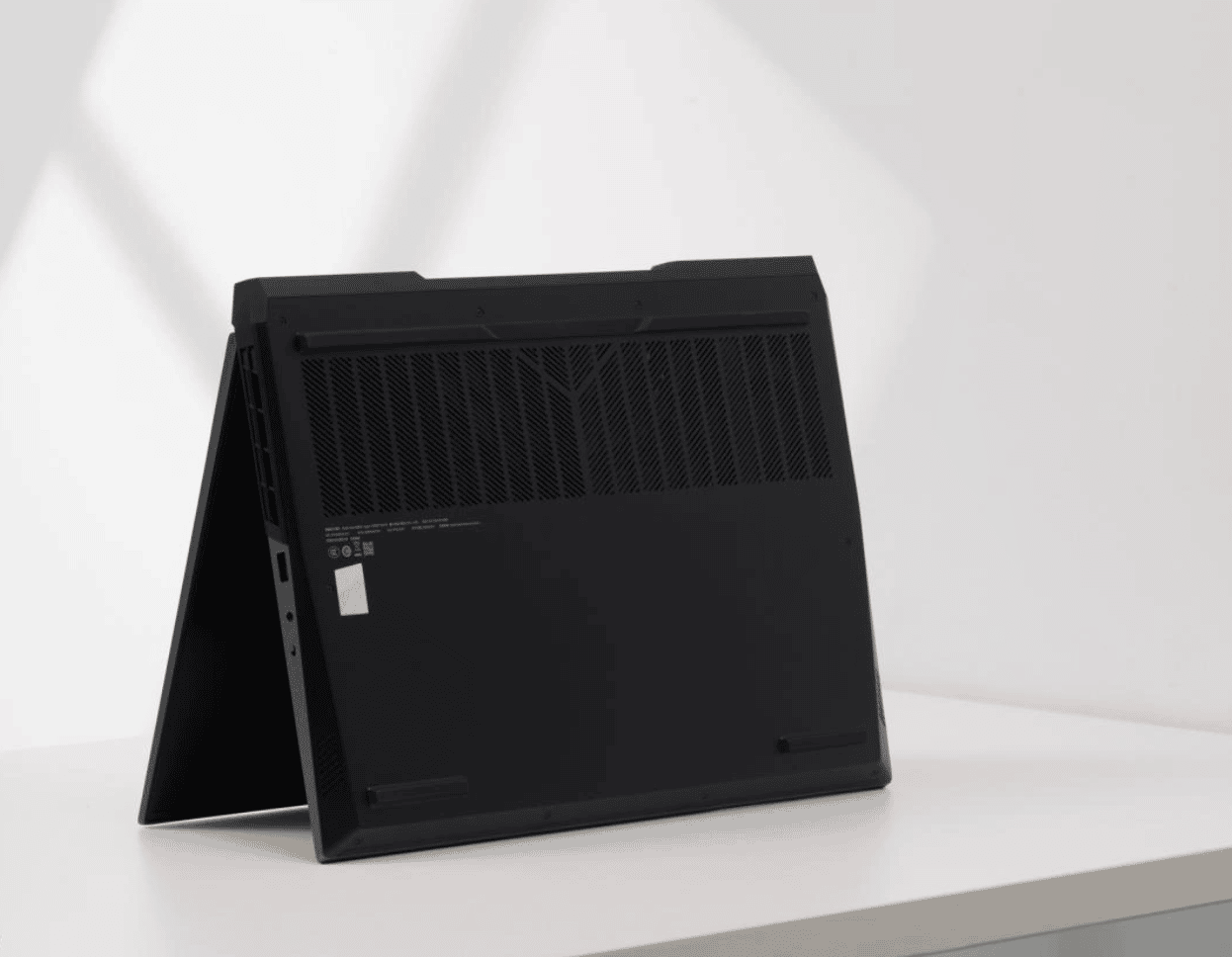 In terms of hardware layout, we found that the new Lenovo Y9000P gaming laptop is not much different from the old one after removing the back cover, with only two small changes. One is that the memory now comes with two 8GB DDR5 4800MHz. And the read and write speed is further improved. On the other hand, the RTX 3060 graphics card has been upgraded to a 140W performance release, which is still trivial for this cooling module.

Therefore, the biggest improvement of this generation of Y9000P lies in the introduction of the 12th generation Core. Due to the adoption of the latest hybrid architecture design, the ultimate performance is one of the best in the entire mobile terminal market, which is very suitable for environments such as gaming notebooks where performance is relatively abundant. 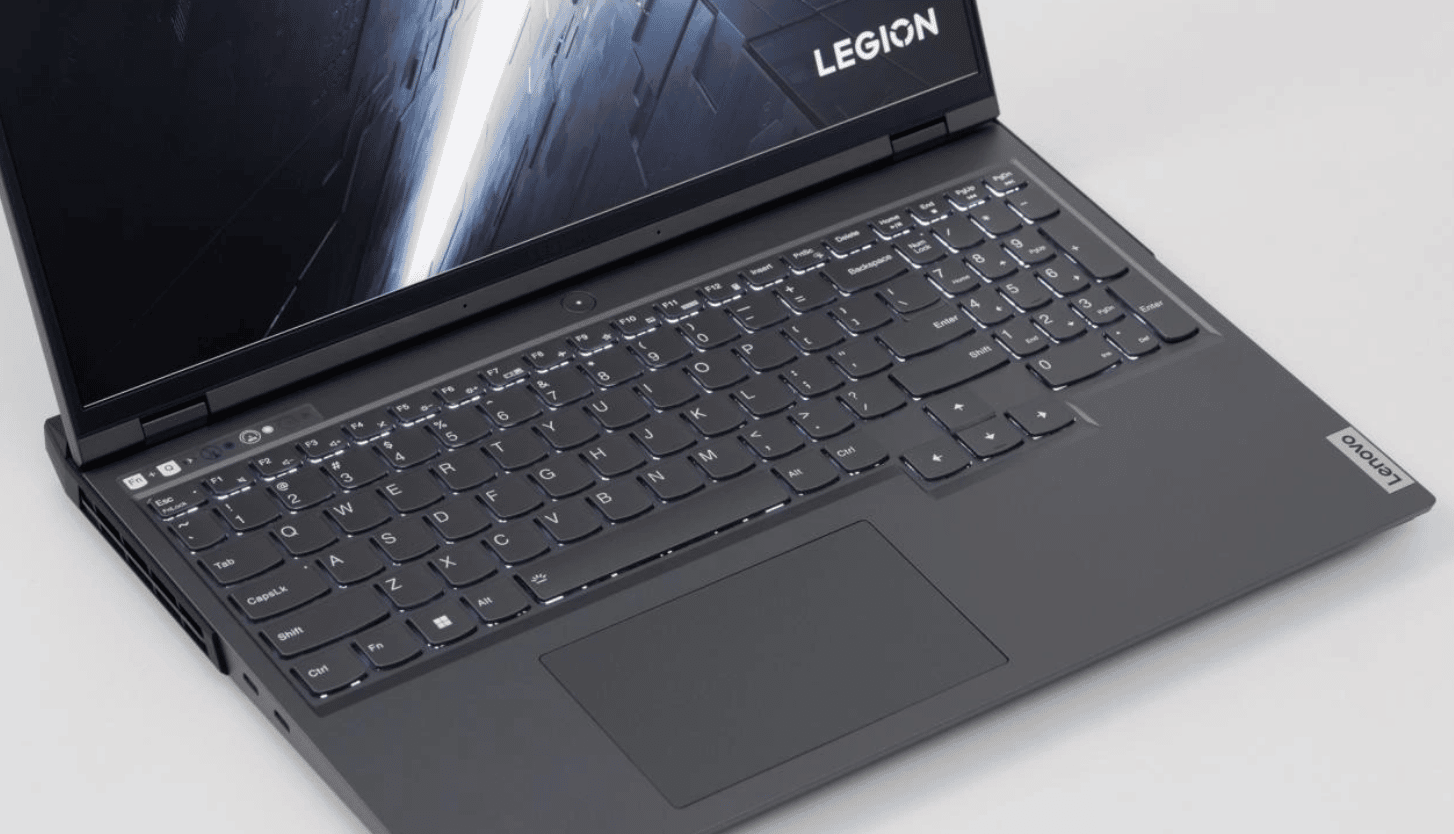 Unlike the previous generation’s core display which was only 32EU, this generation’s core display has not shrunk but uses a nearly full 80EU (i7 version is 96EU), and Y9000P provides a shielded independent display power-saving function, so in light, It can be used as an all-round notebook with the nuclear display during high-speed work, which greatly improves battery life. Cooperating with PD charging can meet the needs of long-distance offices. 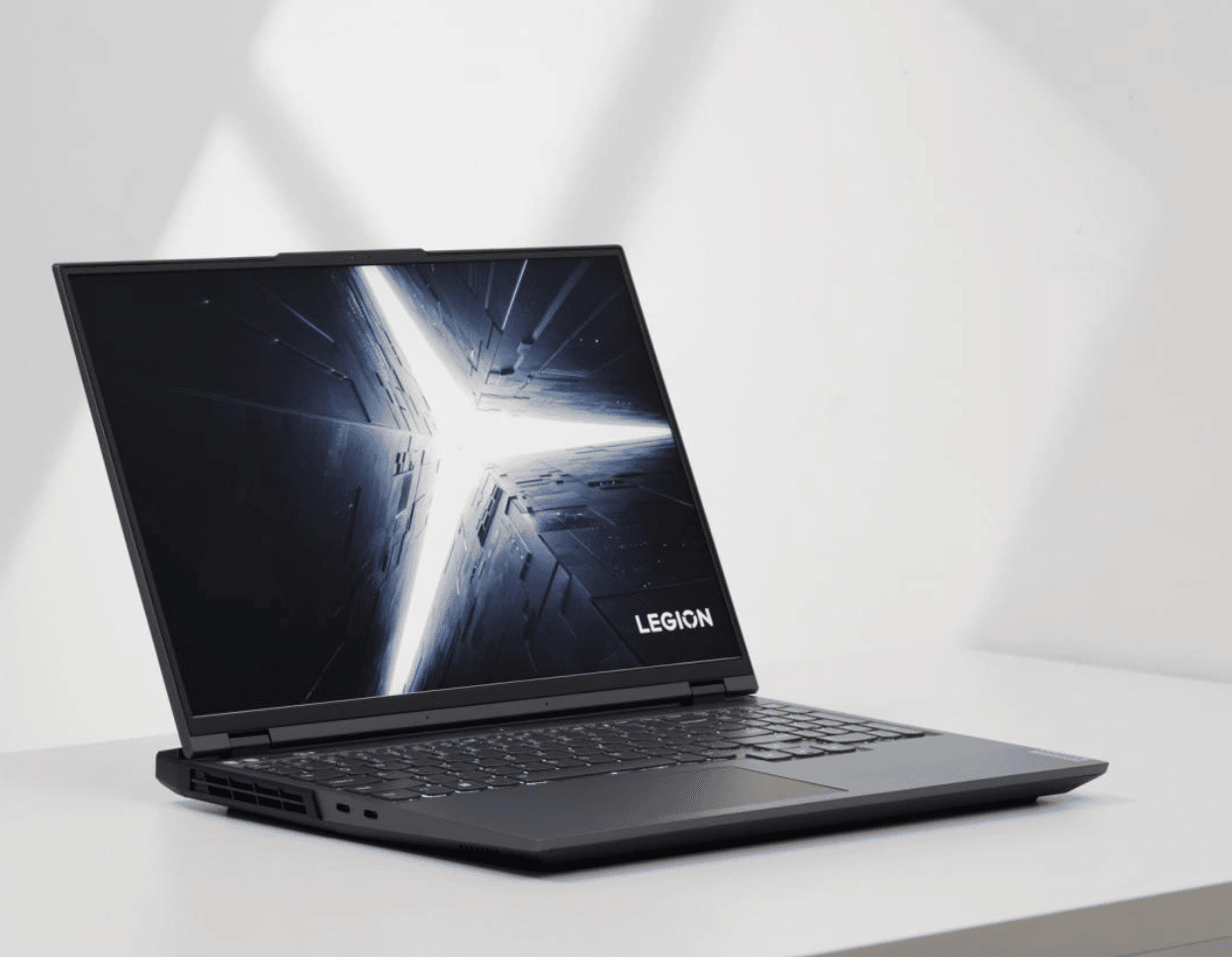 In addition, the peripheral interface of i9-12900H is also very rich. The first is the PCIe 4.0 hard drive. Before PCIe 4.0, the vast majority of M.2 hard drives we use are PCIe 3.0 specifications, and its maximum rate was 8GT/s, while the signal rate of PCIe 4.0 was 16GT/s, and the theoretical maximum speed was nearly doubled. The running score performance of the PCIe 4.0 solid state equipped with the Y9000P is the first echelon level of the current consumer solid state.

The Lenovo Y9000P Gaming laptop also comes with a Thunderbolt 4 interface. Thunderbolt 4 is a protocol based on a USB-C interface. It not only has a transmission speed of up to 40Gbps, which is twice that of traditional USB 3.0, but also supports the external connection of two 4K or one 8K screens, and It is directly connected to the processor and can exchange data quickly.

In general, due to the huge improvement brought by the 12th generation Core heterogeneity, the i9-12900H mid-range processor has been able to fully defeat the high-end of the previous generation in terms of parameters.

Even though it has been on the shelves for many years, the laptop of the rescuer still looks impeccable. In our tests, each project reached the upstream level. The only regret is the price. Last year, the price of the rescuer series was quite competitive, but this year’s i9 version, which starts at 1256 USD, is indeed a bit higher.

However, during the double 11 promotion period, we also saw that the price of the Lenovo Y9000P 12th generation Core i9 version had been significantly reduced, and most platforms had reached the price of 1256 USD. That’s well worth it for a well-balanced and powerful notebook. If you want to buy a notebook during Double 11 with special CPU performance requirements, then the author recommends the i9-12900H+RTX 3060 version the most.