Last year, all high-end Android tablets came with the Snapdragon 870. This was the main chip used by various manufacturers when they wished to design products that could compete with the Apple iPad. But it’s an outdated chip now. So the next-gen tablets will come with a new chip.

Earlier today, a Weibo tipster said that the OPPO Pad 2 tablet would continue to use an 11-inch solution with a screen resolution of 2800*2000P. Unfortunately, it still uses an LCD screen. However, the specifications of the LCD screen made many users debate. Some users said that it is perfect and looks softer than OLED. Moreover, they think LCD screens are more eye-friendly when used on a large screen. On the contrary, they believe that OLED is generally yellowish and over-colored.

The second group of users thinks LCD is not as advanced as OLED. They say its color, contrast, brightness, and other parameters are not as good as OLED screens. Both are right. So it’s a matter of taste and requirements. 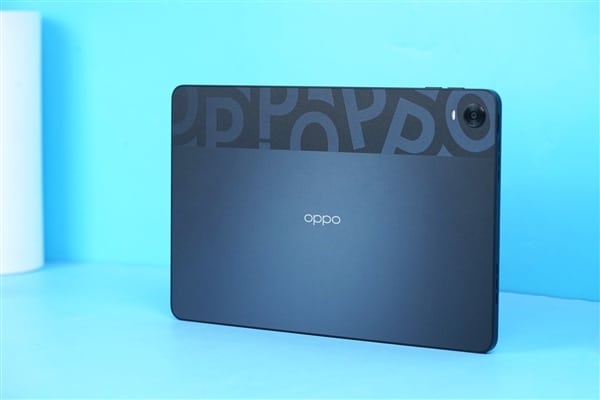 As for hardware, the OPPO Pad 2 will be the first Android tablet with the MediaTek Dimensity 9000 chip. We guess you are aware of the Dimensity 9000 performance. It uses TSMC’s 4nm process technology, comes with the Armv9 architecture, and has an Arm Cortex-X2 super-large core. The overall performance is on par with the Snapdragon 8 Gen 1. Thus, it’s among the top-end chips on Earth.

Such a configuration will also allow users to play mainstream games that require more resources and power. But the OPPO Pad 2 has no reason to worry about a thing as it will provide a high frame rate and picture quality. Moreover, due to the larger area, heat dissipation is significantly improved compared to mobile phones.

Plus, the memory and battery of the OPPO Pad 2 will also increase. So there is every reason to think that the new-gen tablet will get tons of upgrades.