Many years ago, there was a Chinese smartphone brand that designed desirable smartphones at low prices. We are talking about LeTV’s LeEco series of phones. However, the brand decided to withdraw from this industry. Last year, we saw some signs of resurrection. Today, this company launched a new handset called the LeEco Y1 Pro+. The latter is available in three storage options – 6GB+64GB, 4GB+128GB, and 4GB+256GB. They cost 499 yuan ($71), 599 yuan ($85), and 799 yuan ($113), respectively. The new device is already available for booking, and the sales will commence on November 24.

Though the phone costs a penny, externally, it looks like a high-end smartphone. This has been the company’s advantage before. Now, the LeEco Y1 Pro+ brings back this feature. Also, the camera module is identical to that of the iPhone 13. If someone is not an Apple fan, the phone might be confused with the iPhone at first sight. 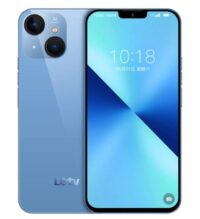 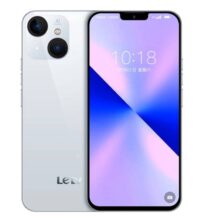 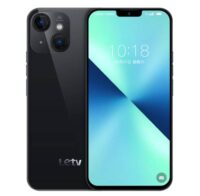 Regarding configuration, the LeEco Y1 Pro+ comes with a 6.5-inch LCD screen with a resolution of 1560*720. Under the hood, our protagonist hosts a UNISOC T610 octa-core processor, which uses a 12nm process technology. It is slightly stronger than the Snapdragon 665. At the same time, the CPU includes two 1.8GHz Cortex-A75 cores and 6 1.8GHz Cortex-A55 cores. It integrates the Mali-G52 GPU. There is also a built-in 4000mAh battery, which supports 10W charging. 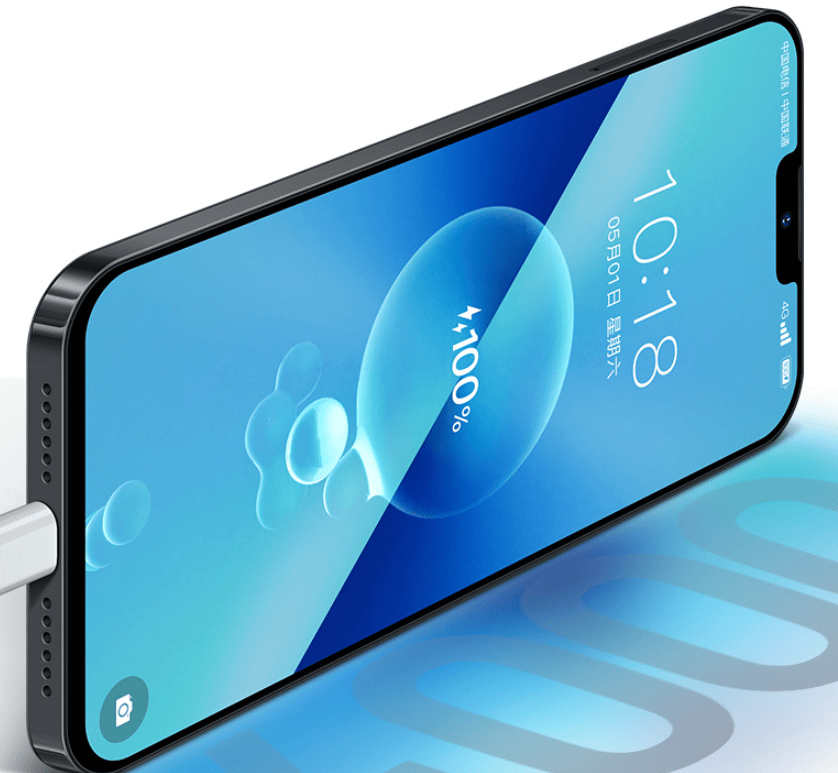 We should also note that the rear camera of the LeEco Y1 Pro+ actually only has an 8-megapixel primary camera, while the other one is for decoration. The front camera has a 5-megapixel resolution. 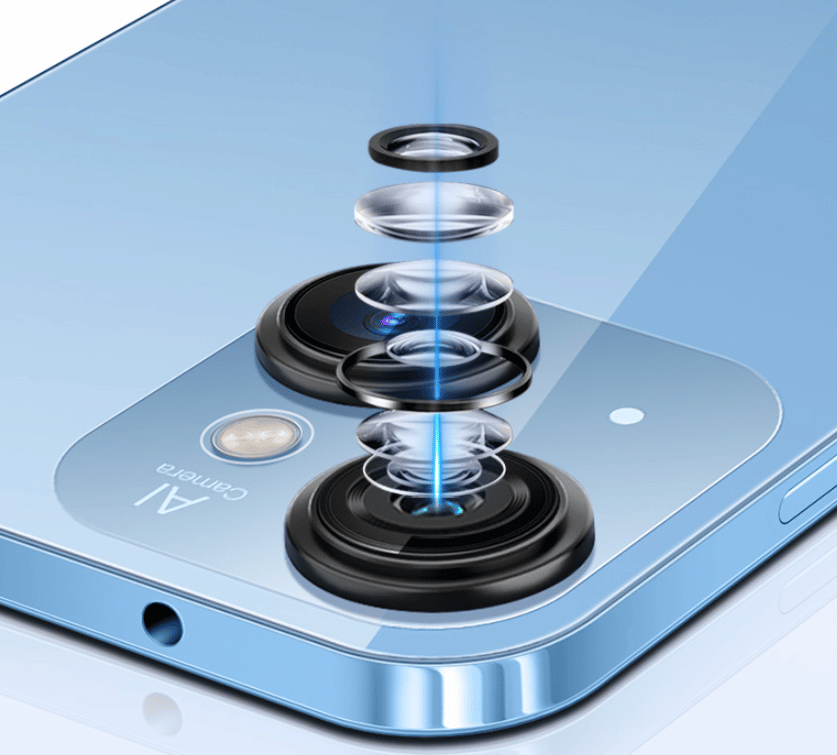 In other aspects, the new phone has three colors – Starlight White, Midnight Black, and Starry Blue. It also retains the “extremely advanced” 3.5mm headphone jack. The phone also supports dual-SIM connectivity. It is 9.5mm thick, weighs 195g, and features a glass back cover and a plastic middle frame. Lastly, the phone runs Android 11.