Redmi 11A leaked again: All leaks hint at upcoming launch

Xiaomi’s former brand continues designing various models that have different positioning. We mean that even before not getting independence from Xiaomi, Redmi released phones for all three categories – low-end, mid-range, and high-end. But once Xiaomi entered the premium market, Redmi got a new role – to continue protecting Xiaomi’s position in the markets, where cost-effectiveness is the selling point. In this regard, the original Redmi smartphones have been considered the best low-end devices. So the upcoming Redmi 11A series has a chance to become the cheapest and the best entry-level smartphone. 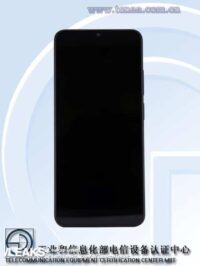 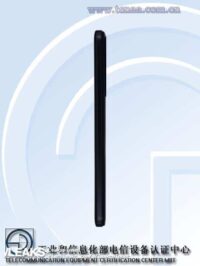 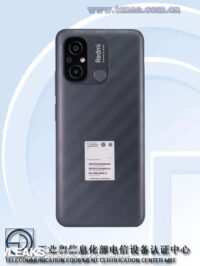 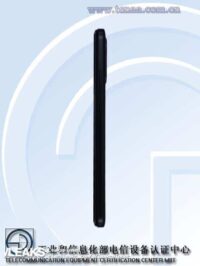 Today, the phone appeared on TENAA. Thus, we can learn about some of its features. For instance, the TENAA documents show that the Redmi 11A measures 168.76 x 76.41 x 8.77mm and weighs 192 grams. On the front, we will find a 6.7-inch screen. It will most likely use an LCD material and have a 1650 x 720-pixel resolution. Under the hood, the handset will hide a 5,000mAh battery. But you shouldn’t expect a fast-charging solution.

Under the hood, there will be an octa-core chipset with a clock speed of 2.0GHz. However, we still do not know what model it is and which manufacturer it comes from. Also, TENAA said that there would be many memory and storage configurations. The RAM of the Redmi 11a starts at just 2GB. But there will be 4GB, 6GB, and 8GB versions too. Storage starts at 32GB, with 64GB, 128GB, and even 256GB available as options.

On the back, our protagonist will feature a 50MP main camera and a 5MP center-mounted selfie on the front.

It’s too early to talk about the prices. But we are dealing with a very low-end model. So we guess it would be around 100 euros. The possible launch date is December.