OPPO’s sub-brand has a very important role in the company’s dual-brand strategy. Yesterday, Realme announced that its next-gen annual smartphone series would hit the market. Many might think there is nothing odd with this news, as the Realme 10 is a regular iteration of the company’s most popular lineup. But the thing is that with this handset, Realme returns to the domestic market after many years. So it’s quite interesting to know whether the upcoming model will be able to make competition with other already-popular families.

The Realme 10 series might also include an Ultra version if believing the previous leaks and rumors. As for the latter, we know that it will come with a 2.3mm ultra-narrow chin. If so, undoubtedly, the phone will be using the COP packaging technology, which is seen only on top-end phones. At the same time, this will be the first phone sporting a 2160Hz PWM ultra-high frequency dimming screen. The latter will have a noticeable curvature on the sides, making it more comfortable to hold. 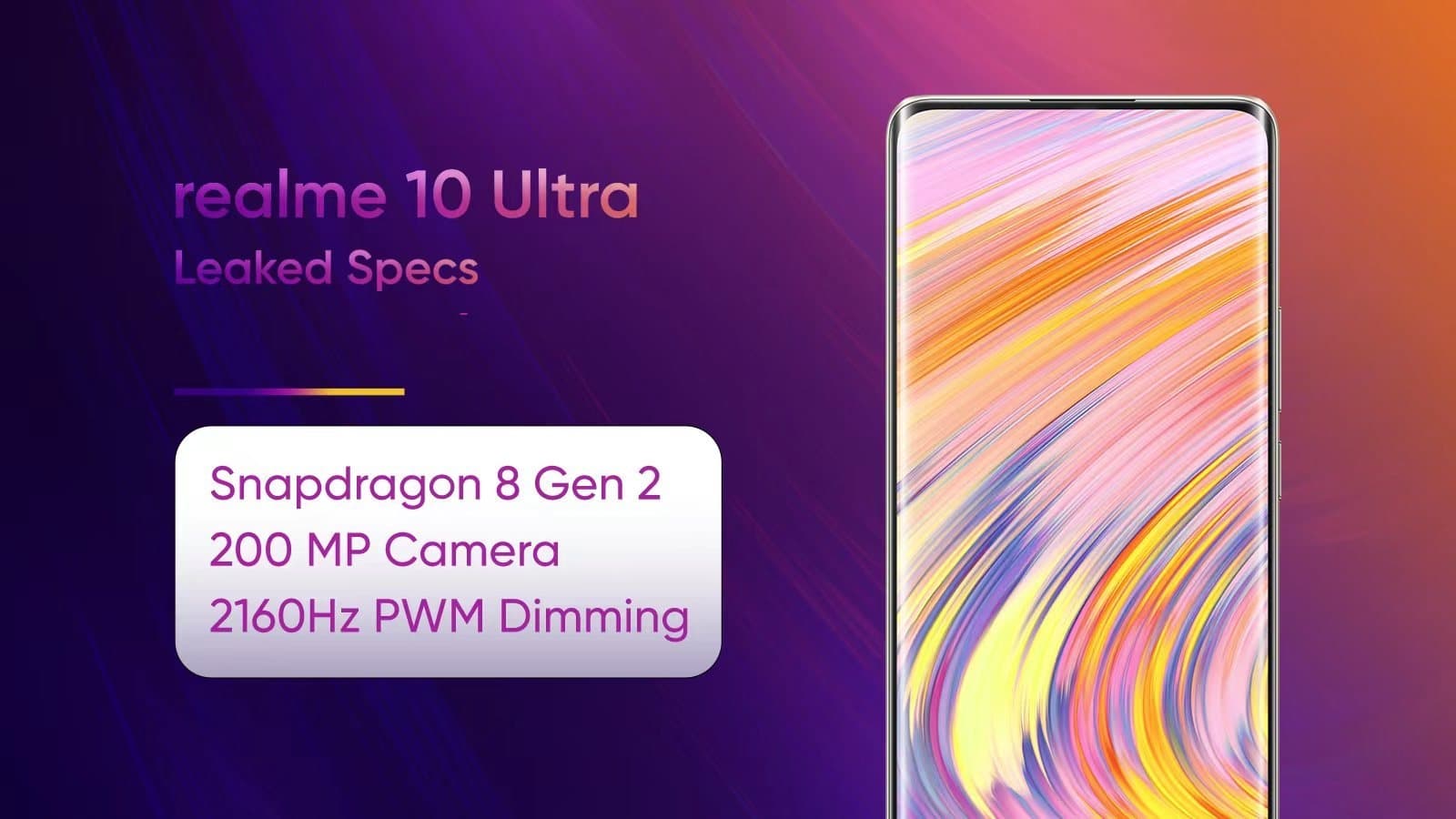 On the back, our protagonist should carry a 200MP camera lens. We guess that the handset will use the Samsung ISOCELL HP1 sensor. It is 1/1.22 inches in size, has a unit pixel area of ​​0.64μm, and supports ChameleonCell pixel synthesis.

In addition, the Realme 10 Ultra must host the Qualcomm Snapdragon 8 Gen2 processor under the hood. This chip uses TSMC’s 4nm manufacturing node. Due to various optimizations, it will have at least a 15% performance improvement compared to the previous generation. In AnTuTu, it scored over 1.2 million points. 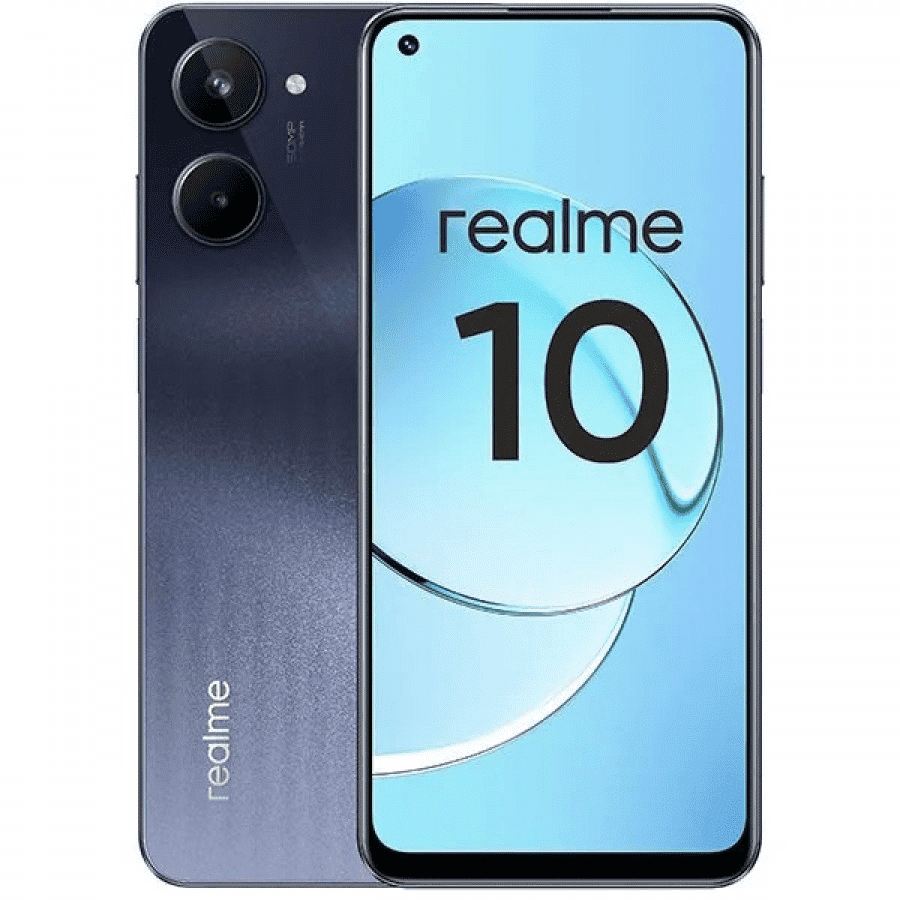 Earlier, a Realme executive said that the Realme 10 series is a meaningful product for them. It will be the most anticipated 5G leapfrog product in the year’s second half. According to GizChina, the phone will hit the stores on November 9.