There was a time when OnePlus was considered a premium smartphone maker. Then, the company realized it was impossible to stay afloat, only offering high-end products. At least, it’s not Apple. So the China-based first-tier smartphone maker founded a new lineup, Nord. The OnePlus Nord N200 launched earlier didn’t attract due to its terrible look. It was a pocket-friendly smartphone with 5G support and a large-capacity battery. Today, it released a follow-up model that is believed to fix the shortcoming of the previous generation. The Nord N300 5G is out; below, we will get acquainted with its selling points. Instead of the Snapdragon 480, now, the new model sports the MediaTek Dimensity 810. Also, there is a 48MP main camera instead of the N200’s 13MP unit. The 6.56-inch screen is a bit larger than the predecessor and supports a 90Hz refresh rate. Lastly, the 18W charging has gone. The phone supports 33W charging. And what’s more interesting, the charger is in the box. 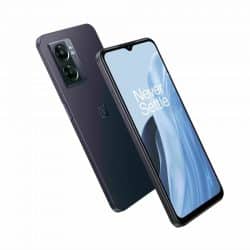 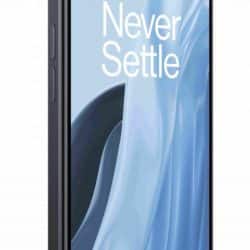 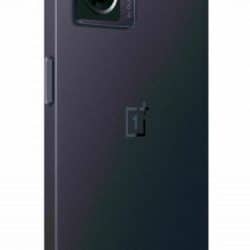 The rest of the features remain unchanged. Say, the OnePlus Nord N300 5G sports a 5,000mAh battery, a 3.5mm headphone jack, and a MicroSD slot (now supporting up to 1TB). The latter will be quite useful as the storage capacity is 64GB. Despite a serious camera update, the secondary 2MP sensor doesn’t look attractive. We’d like to mention that the display resolution has been reduced to 1,612 x 720 from the 2,400 x 1,080 of the N200. 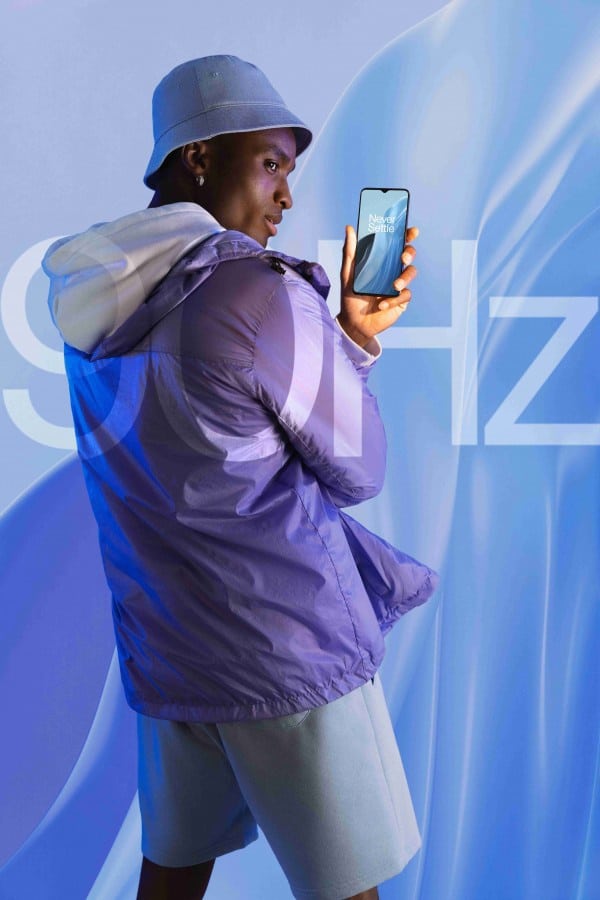 The Nord N300 5G will sell on November 3 for $228. It will be exclusively available via T-Mobile and its prepaid Metro brand.

While you might think this is not a big deal, in fact, the Nord series is a relatively hot seller in North America. This year only, the company managed to sell over 1.5 million N200s.