Xiaomi has been collaborating with the Mitu brand for many years. The latter specializes in products for kids. Today, the company launched the customized Ultraman version of the Mitu Watch.

The Ultraman version of the Mitu Watch uses many design elements of Ultraman Cerro. Children can trigger special effects on the watch by making exclusive transformation actions and skills of Cerro.

Also, the watch supports WeChat and Alipay payment, among which WeChat payment can use parents’ WeChat scan code to open the payment code. Parents can also set daily limits. Alipay supports consumption limits, and parents can disable it at any time.

The Ultraman version of the Mitu Watch sports a 1.52-inch screen. Its resolution is 360×400 pixels. This is large enough to show the content kids need. There are also two cameras with 8MP and 5MP resolutions. During video calls, you can switch between the front and side cameras. The front camera will display the child, while the side camera will look around. This is a standalone smartwatch that supports full-network 4G. 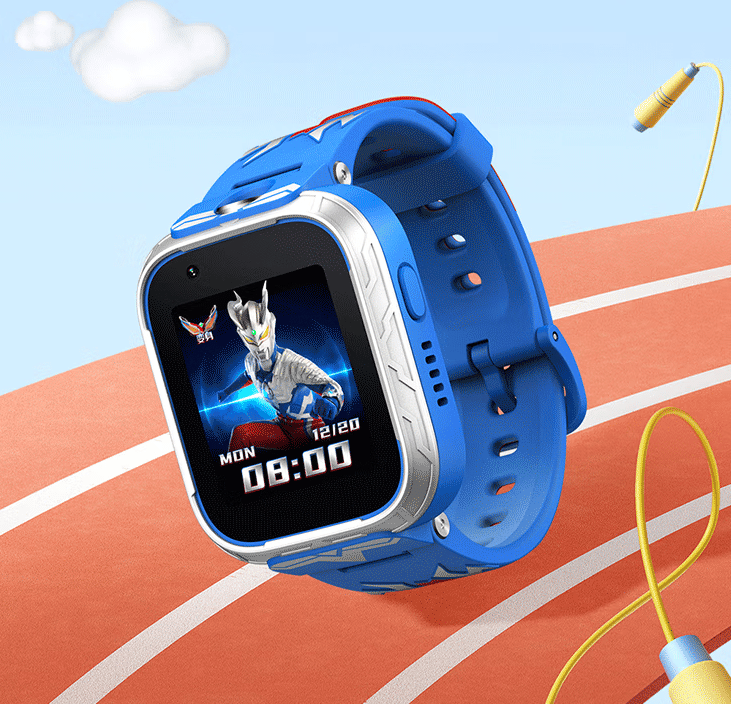 The 950mAh battery is capable of providing long-lasting endurance. The 4GB capacity allows users to store as many files as they want. It is waterproof and can be immersed in 20m water and continue to operate normally. Finally, it supports three-story height positioning.

Well, apart from the features mentioned above, there are many sports modes and sports compliance testing functions specially developed for primary and middle school students. They should help children quickly improve their sports performance.