The iQOO Neo 7 appears to be a mid-range smartphone with top-end features. It sounds odd, but this is what we can say about the upcoming device. The phone will land in various markets as soon as this month. And today, we learned that the device would come with a 5000mAh battery and support 120W fast charging.

In fact, this news is consistent with the one we heard not that long ago. On September 25, we were informed that a VIVO smartphone with 5G support and model number V2231A passed 3C certification. From the listing, we could see that the mysterious smartphone would come with a 120W charger. There was every reason to think that the handset we were talking about was the iQOO Neo 7. 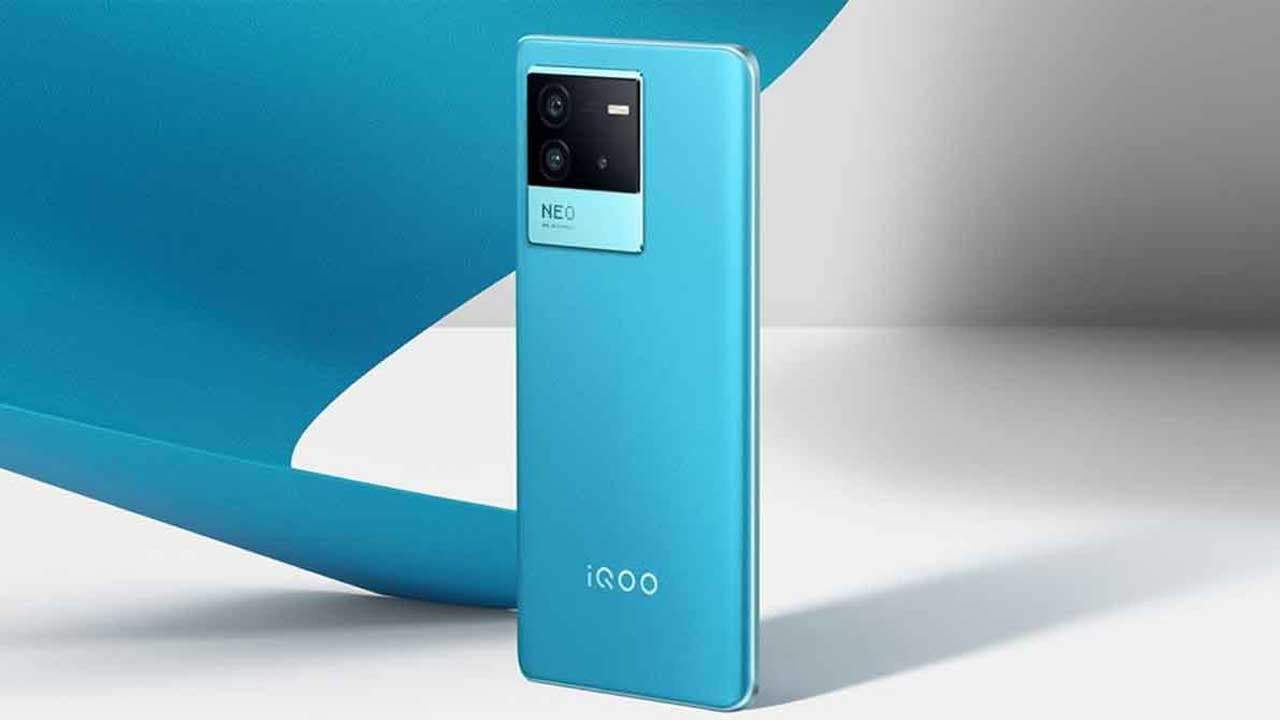 Recently, another Chinese leaker said that the iQOO Neo 7 will sport the MediaTek Dimensity 9000+ instead of the previously rumored Dimensity 9000. Also, the phone will feature a new FHD+ screen, which is said to inherit a 120Hz refresh rate support from flagship phones. And this screen will also have eye protection. Shortly, the screen of this handset will be ideal for long-time use and gaming. In terms of photography, the iQOO Neo 7 will have a 50MP sensor. The latter is said to use the Sony IMX766V CMOS. Apart from this, there will be a few other secondary cameras.

The Dimensity 9000+ is based on TSMC’s 4nm process. Its Cortex-X2 super-core has a frequency of 3.2GHz. Moreover, there are three 2.85GHz Cortex-A710 cores and four Cortex-A510 cores. The chip integrates the Arm Mali- G710 MC10 CPU, which has a performance increase of 10%. At the same time, the CPU performance is increased by 5%.