When HTC began not paying much attention to smartphones and switched to VR equipment, many people thought that company’s top management had gone crazy. HTC was the world’s number 1 smartphone maker in 2009. But it couldn’t stay there for a long time. Samsung could dethrone it. And until today, no one can beat the South Korean company. Anyway, there is every reason to think that HTC might return and make a furor again. Recently, the company began promoting its upcoming VR headset under the HTC VIVE brand. We have also seen a picture of the upcoming device. Unfortunately, the company is greedy and doesn’t provide many details about it.

From the phrase published on Twitter – Go small or go home- there is every reason to think that the new HTC VIVE VR headset will be significantly smaller than competitors. Thus, it will be more portable. So users won’t feel any pressure on their heads when wearing it for a long time. Well, we think it will be the follow-up model of the HTC VIVO Flow.

It’s worth mentioning that the HTC VIVE Flow doesn’t offer AR mode, which is supported by ByteDance’s Pico 4 and Meta’s Quest Pro. We will see it at Meta Connect on October 11. So we think that HTC will fix this shortcoming and provide AR mode. 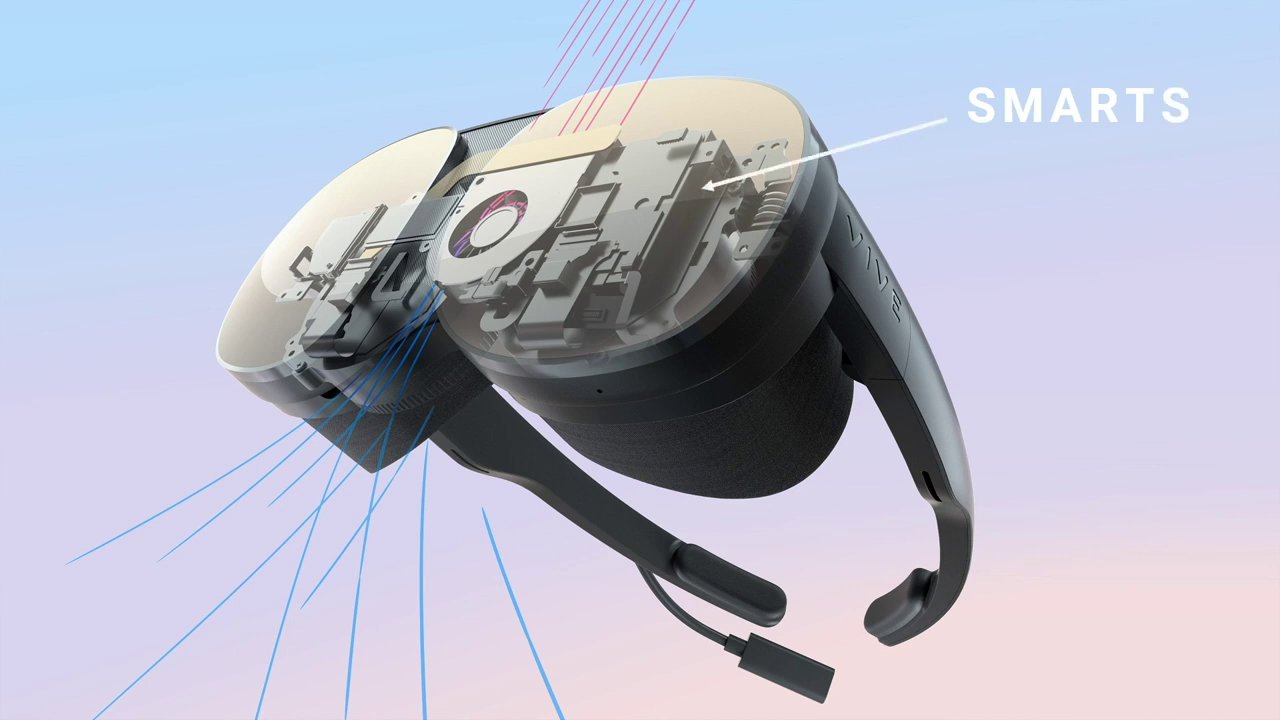 In the email, HTC also mentioned other technologies: ” At MWC, we showcased our new private 5G solution, G-Reign, streaming PC-VR experiences to our VIVE Focus 3 headset over a super-fast wireless network. Since then, we’ve expanded the VIVE Focus 3 ecosystem to include eye and facial trackers. But maybe our demands need to … get smaller?

From the last sentence, we can guess that the new product may focus more on miniaturization than competing products (such as Meta Quest 2 or Pico 4).