OPPO has been commenced working on its next-gen flagship phone long ago. But until today, we haven’t heard too much about it. Today, a well-known Chinese leaker showed a schematic with the back camera design of the OPPO Reno 9.

Actually, the camera layout of the suspected OPPO Reno 9 series is similar to that of the OPPO Reno 8 Pro. We mean there are three camera sensors, while the ring flash is located in the lower right corner. The blogger didn’t provide any information about the camera sensors. But before this, we’ve had some rumors about them. 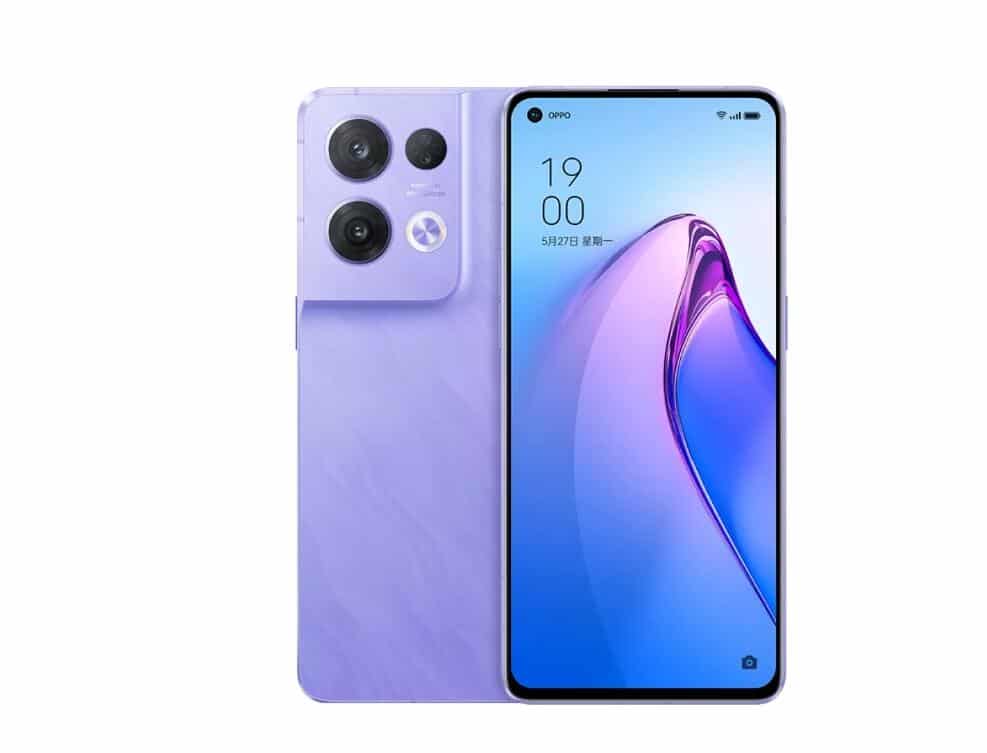 For instance, we know that the OPPO Reno 9 series will bring two models. The vanilla version of the series will feature the Qualcomm Snapdragon 778G series processor. At the same time, the Reno 9 Pro will be equipped with the MediaTek Dimensity 8000 series. Thus, none of them will be positioned as a true flagship phone.

Well, we remember that the OPPO Reno 8 series came with a self-developed imaging chip, namely the Mariana MariSilicon X. However, only the Reno 8 Pro and Reno 8 Pro+ were carrying it on the board. These two were the world’s first mobile terminals coming with a 6nm video dedicated NPU.

This chip has unprecedentedly powerful AI computing energy efficiency and integrates the self-developed AI processing unit MariNeuro. The AI ​​computing power has reached 18TOPS, surpassing the 15.8TOPS of the Apple A15. Thus, it brings a first-class performance.

Moreover, OPPO MariSilicon X integrates the MariLumi image processing unit completely developed by OPPO. It supports 20bit bandwidth and the ultra-dynamic range of 20bit Ultra HDR. The latter is four times the capability of the current most advanced platform.

The OPPO Reno 9 series will undoubtedly come with the MariSilicon X onboard. So we think it will become OPPO’s most powerful handset, at least in terms of photography.