ZTE has been quiet recently. Generally speaking, when the US gov put this brand under sanctions, the development pace of the company slowed down a lot. Of course, it paid some penalties and returned to the path (which Huawei didn’t do), but it was enough for the US to make the brand out of the game. As a result, ZTE has huge potential but is out of competition. The best proof of these words is the first under-screen camera smartphone launched by ZTE. But who remembers this? Anyway, it is gradually gearing up. Today, the company launched the ZTE Blade V40s mid-range smartphone in Malaysia. The main highlights of the phone include an AMOLED display, a UNISOC chip, and a 50-megapixel triple rear camera.

In terms of performance, the handset comes with the Unisoc T618 chip. It is paired with a 6GB+128GB storage combination. Also, you can expand the phone’s storage via the microSD card slot. The phone has a built-in 4500mAh battery that supports 22.5W fast charging. Our protagonist leaves the factory with the Android 12 operating system onboard.

The ZTE Blade V40s sports a 50-megapixel main camera on the rear. It also has 5-megapixel macro and 2-megapixel depth-of-field sensors. What we liked was the special LED lights on the side. They will flash with various colors for different notifications, such as incoming call alerts, new messages, charging, and more. The front-mounted 8-megapixel selfie camera is quite good for video calls and selfies. The device also has a side-mounted fingerprint recognition scanner. 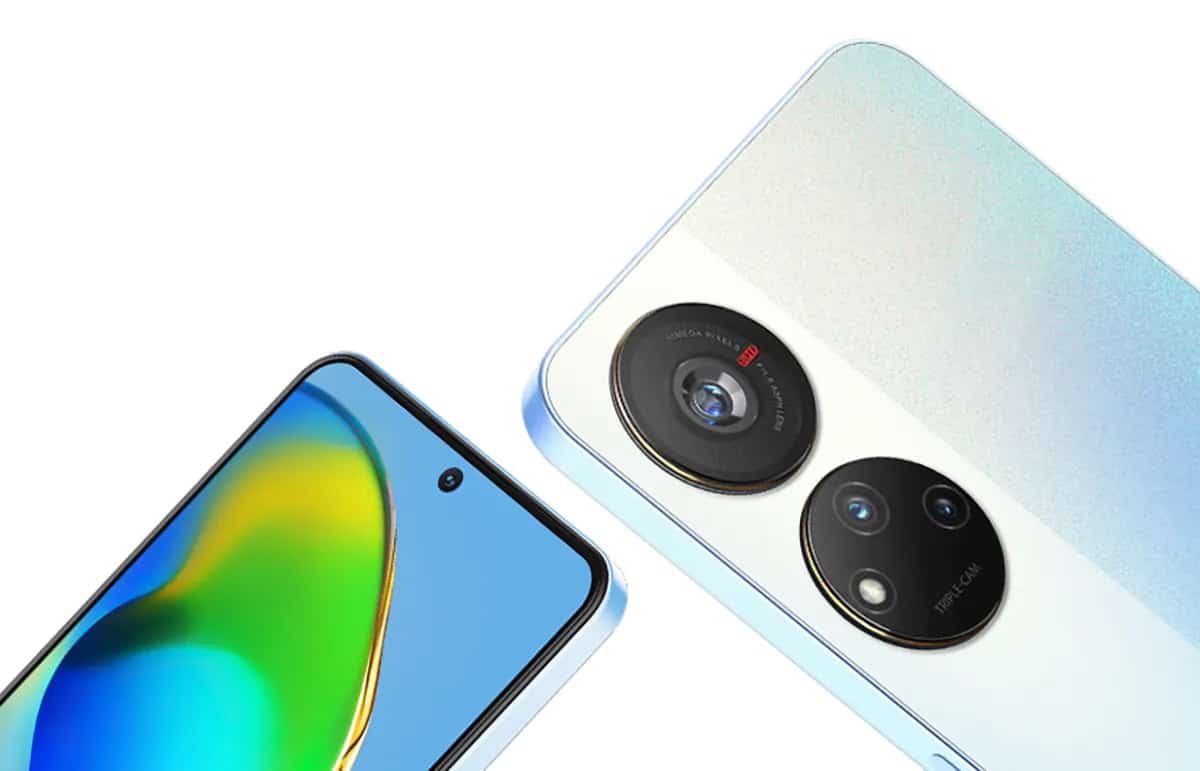 The phone costs 799 Malaysian Ringgits (about $172) and comes in black and blue.