Much earlier, in May, Infinix, a subsidiary of Transsion, launched the Note 12i smartphone in Kenya. The latter came with a MediaTek Helio G85 chip and a 90Hz LCD screen. This is not surprising as this brand mainly focuses on low-end models and mainly launches many products in emerging markets. Today, the company released the Infinix Note 12i 2022 model, which differs by screen, design, and memory. 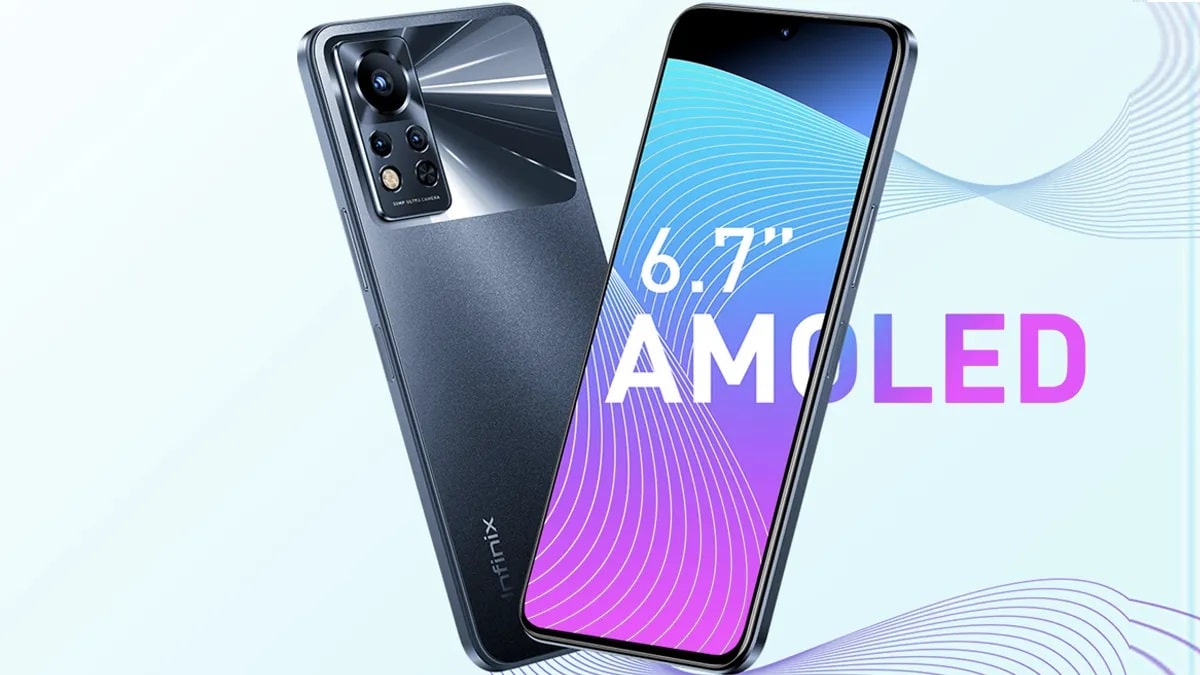 In terms of memory configuration, the Infinix Note 12i has 4GB+128GB storage, while the Note 12i 2022 has two options, 4GB+64GB and 6GB+128GB. Interestingly, both models support not only a storage expansion but also virtual memory expansion.

As said above, one distinguishing factor is its camera module’s design. The Note 12i 2022 has five circles on the back. One of them is for the flash, three for the camera sensors, and the fifth just for symmetry. In comparison, the Infinix Note 12i has four circles. 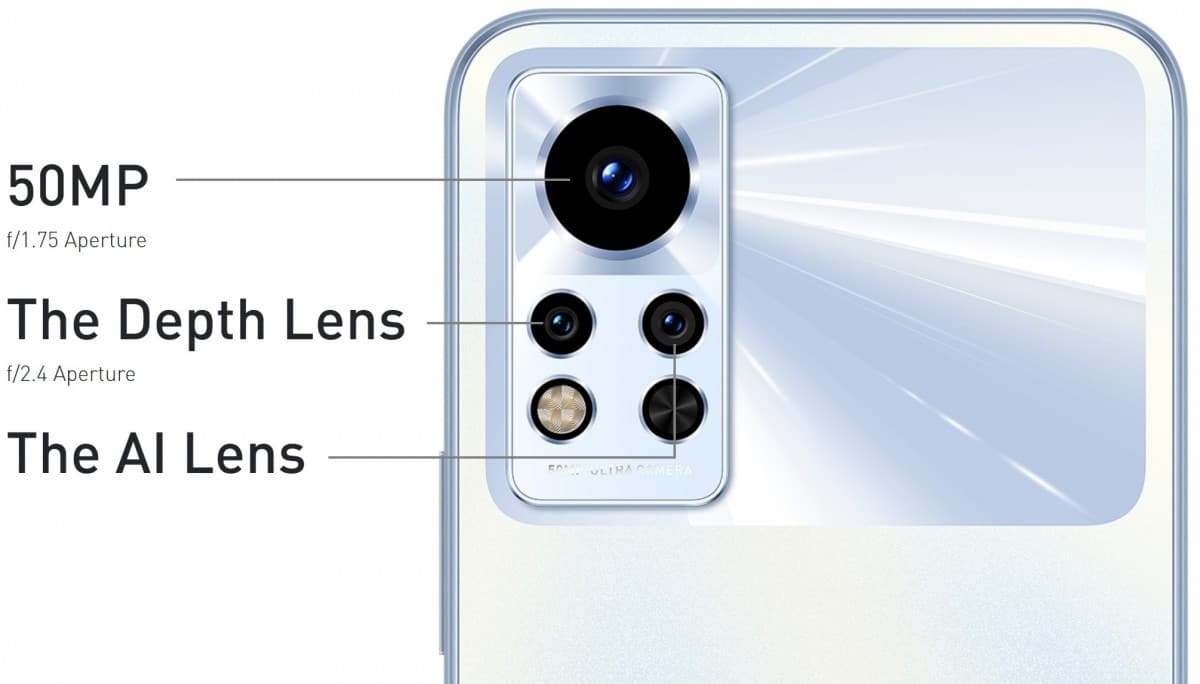 However, the Note 12i 2022 has the same camera setup as the Note 12i. Thus, it differs only by appearance and not hardware. This also means the camera includes a 50-megapixel main camera, a 2-megapixel depth camera, and an AI camera. On the opposite side, we have a front-facing 8-megapixel selfie shooter.

Other highlights of the 2022 model include an Helio G85 chip, an Android 12-based XOS 10.6 system, and a 5000mAh battery supporting 33W fast charging. The smartphone supports side-mounted fingerprint recognition, a 6-layer 3D graphene cooling system, and dual speakers with DTS audio. The manufacturer also retained the 3.5mm headphone jack, and the phone charges and supports faster data transfer via the USB-C port.